Six ways to cut R1000 off your budget

So you think you can’t find money to save? Here are six savings tips which could save you over R1 000 a month. 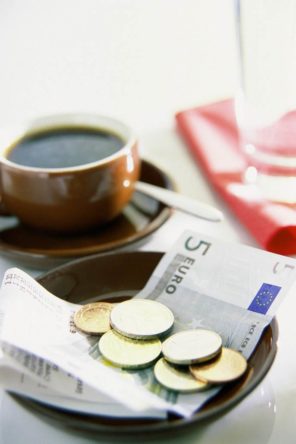 We cut about R500 to R800 a month off our grocery bill by shopping online. This forces you to buy according to your list as it prevents those “impulse” purchases.

Whenever I go physically shopping I land up spending at least R100 on stuff I never planned on buying. Online shopping also lists the items by price so you know which can of tomatoes or packet of rice is cheapest.

Last year I contacted my car insurance company and told them I had received a better quote from another insurer. They reviewed my policy and because of my good credit record they cut my premiums by R100 a month.

My husband worked close to home and he opted for a pay-as-you-drive policy, which cut R200 a month off his insurance as long as he drives less than 600km per month.

After reading an article on bank fees, my sister-in-law realised that she was paying way too much for her banking. By changing to the correct bank account for her usage, she cut her bank fees from R200 a month to R90 a month — that is a R110 saving a month.

This is not so much saving as averaging out. We have a pre-paid meter and we buy the same amount of electricity throughout the year. So in summer we accumulate electricity and in winter we dip into “the reserves”. This helps us budget so we don’t see our bills doubling in winter. You can do the same by paying the same amount into your electricity account each month.

As a family we wanted to cut back on how much TV we watched, so we changed to a smaller DStv package saving ourselves over R400 a month.

The M-Net programmes often end up on the Series channel a few months later, and my husband enjoys the excuse to go to friends to watch the rugby.

When I realised how much my daily cappuccinos were costing and visits to Kauai with my kids for smoothies, I became a lot more aware and selective. We now spend around R200 less a month on drinks.