You are Here > Home > FAQ > The power of compounding interest

The power of compounding interest 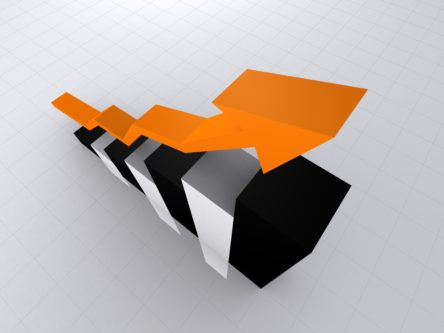 “I recently read an article that stated that by investing R500 per month you can save R2.3-million. You said that this is the power of compound interest growth although one has only contributed R60 000, the rest is all growth from the investment itself. Please explain this,” writes Petros.

Maya replies: This relates to an example of the power of compounding interest. In this example if you invested R500 a month from age 25 to 35 years old and then stopped contributing, by the time you reached 60 (25 years later) it would be worth R2.3-million.

This is how the power of compounding works:
In this calculation a 12% return per year was used which is what is expected from the markets over the longer-term.

For every five years and 10 months longer that you have that money invested it doubles — so the difference between investing for 20 years and 25 years becomes significant.

Now you can understand why the earlier you start saving, the more money you will have invested — it is not just the money you save but the growth on that money.

But also remember that this amount does not take inflation into account so it is not R2.3-million in today’s buying value. By that time R2.3-million would buy you the same basket of goods that R658 000 would buy you today assuming inflation is around 5%. But even so, just by starting to save early you can grow R60 000 to R658 000 in today’s value.