You are Here > Home > Budgeting > Rising costs of car ownership

With steep increases in the price of petrol, the running costs of your car could be as much as your monthly instalment. 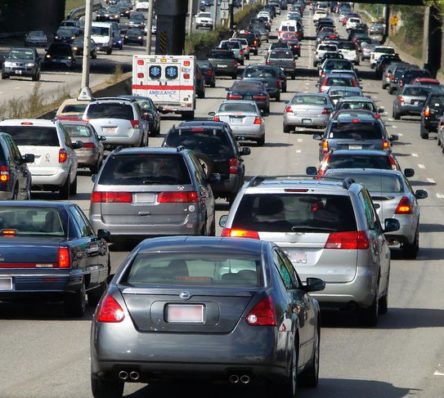 Last month South African motorists faced the largest ever petrol price increase with the cost of petrol increasing by a massive 81c per litre. The cost of a tank of petrol increased by R40 for the average car; it now costs the average motorist around R1 for every kilometre they drive. Every kilometre now counts and owning a car is becoming increasingly more expensive – taking a bigger bite out of our budgets.

Rudolf Mahoney of WesBank warns that motorists, especially first-time buyers, need to fully understand the cost of running a car.

When buying a car, you need to factor in the total monthly running costs. The total mobility costs of owning and operating a car include the finance repayment, fuel, maintenance, insurance and – almost certainly – e-tolling in the near future.

Mahoney says a rule of thumb when buying a car is that if your instalment works out to, for example, R3000, then you should budget another R3000 per month for fuel, insurance and maintenance. This may vary depending on your monthly mileage.

A finance agreement for a new car is, in general, a five-year agreement. A lot can change in this time.  In March 2009, the price of a litre of 93 unleaded petrol (inland) cost R6.88 versus R12.88 today. Furthermore, five years ago we could also not have foreseen the prospect of e-tolling on the main highways around Johannesburg. Buying a new car should be a practical endeavour. It is therefore advisable not to over-extend your finances, and to always leave yourself with a healthy buffer in order to accommodate the uncertainties of the future.