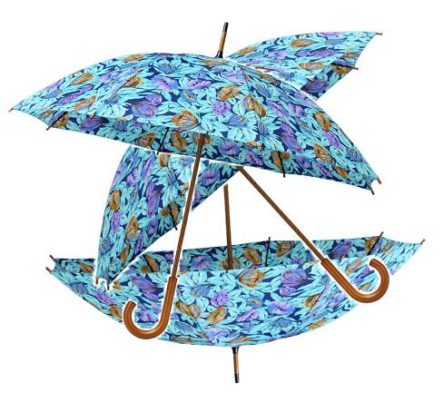 “Can I have more than one life insurance policy?” asks Susan

Maya replies: Although technically you could have more than one policy, you need to be careful that you are not “over-insured” as you may not receive the full pay-out that you have been contributing towards.

Suzanne Stevens of insurance company BrightRock explains that risk cover compensates you for the loss incurred as a result of the insured event occurring. In other words it puts you back in the same financial position you were in prior to the insured event.

“It is not meant to unduly enrich the recipient. It is based on the concept inherited from English insurance law of an ‘insurable interest’,” explains Stevens who says that while there is no limit on the number of death/disability/income policies you can have, there are certain rules about the value of these policies:

• At inception the insurer would do financial underwriting to check that the total cover you have across all your policies does not exceed your actual income. This applies to income protection, death and disability cover.

• At claim stage insurers follow what they all an aggregation process on income benefits. This means that all your policies combined will not pay out more than the income you have lost. If you are “over-insured” you forfeit the cover that is more than the lost income you are replacing.

Stevens says that it is considered good practice to consolidate cover into a limited number of policies, and only have multiple policies for specific financial and risk reasons such as specific business cover.  It not only saves on the initial set-up costs like the underwriting expenses, but also on the ongoing administration costs of the policies such as the debit order collection costs. It also requires less management at claim stage for you/your dependants to figure out the various policy details and which policies are relevant to which insured event. Stevens also makes the important point that multiple policies often lead to low claim take-up rates as beneficiaries are not aware of the existence of all the various policies.

Sinenhlanhla Nzama, Marketing Actuary at Old Mutual says there are legitimate reasons to have more than one funeral policy on your life. For example you may have your own policy and then are covered as a dependant on a family member’s funeral cover – a mother may have funeral cover in her own right but her daughter has taken out family cover which includes funeral cover for her parents.

Nzama says it is important to note that in this case limits also apply. “Insurance companies usually apply an overall funeral cover limit per individual, regardless of the number of policies covering them. This is currently R50 000 on Old Mutual Funeral Plans. This only considers funeral cover within the company and excludes cover with other insurers as these are difficult to trace”.