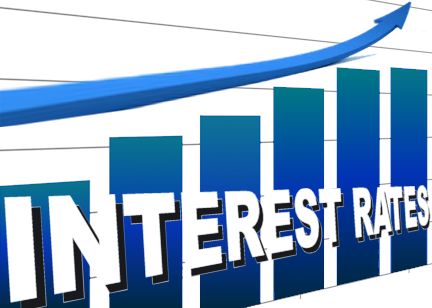 It is clear that the South African Reserve Bank (SARB) remains aware of the potential negative local effect of a rise in US rates should the US decide to hike rates this year. In the event that global capital flows to emerging markets (including South Africa) are negatively impacted, the rand could weaken further, potentially raising inflation expectations, which are already above the upper end of the target band for the price-setters of the economy, namely businesses and trade unions.

In our view, a weak domestic growth outlook is unlikely to delay interest rate normalisation in South Africa. Although we agree that further monetary policy tightening is necessary if the country is to stick to its inflation-targeting mandate, we expect a modest pace in rate tightening in light of a weak growth outlook. In addition to the 25 basis points expected in the third quarter of 2015, we have pencilled in a further 100 basis points spread out over the course of 2016.

What does this mean for the South African consumer?

With the bulk of the weaker oil price windfall having reversed, the South African consumer is facing an increasingly challenging environment. Earlier this year, personal income taxes were also hiked by one percentage point and the fuel levies by 80.5c per litre, which had a direct negative impact on household disposable income. This was observed in the FNB Consumer Confidence Index, which showed that higher-income earners’ confidence levels dipped below those of lower income-earners in the first quarter of 2015 due to the impact of higher personal income taxes at this end of the market. Nevertheless, household net wealth-to-disposable-income ratios remain close to their peak levels and provide support for upper-income households.

However, prospects remain bleak in the lower-income earning sector. Government backtracking on their decision to grant a UIF contribution holiday has provided lower-income earners with less cushioning than would have been the case, particularly in an environment where jobs growth remains benign. Rising food inflation could further erode real disposable income levels for lower-income households, where food accounts for a larger portion of their monthly spend.

While we do not expect a rate hike of 25 basis points to have a significant impact on consumer spend, hiking rates by 125 basis points (which we expect over the course of this year and the next) could shave approximately 0.5% from spending as highly-indebted consumers struggle to meet debt repayments.

How will this impact savings?

According to the official SARB data, the net household savings-to-GDP ratio averaged 0% since early 2000 and -1% since the global financial crisis. In the absence of a significant savings cushion, further interest rate increases would leave South African consumers in a more vulnerable position as gains in disposable income are further eroded.