You are Here > Home > Financial planning > Understand your marriage contract

Many couples underestimate the importance of their marriage contract, and the implications it has in the case of death or divorce. Watch Episode 16 of the Change in your Pocket series for a detailed explanation of the various marriage contracts.

Welcome to the Change Exchange, where we’re discussing rings and cha-ching!

Your marriage contract is essentially a form of protection. It stipulates how your finances will be divided upon divorce or death. Give as much attention to your marriage contract as you would to the wedding cake and seating arrangements – if not more. If you are already married, understand what would happen to you financially if your partner died or you got divorced.

What comes as a shock to many divorcees is how debt is dealt with when you are married in community of property. As the spouse, you are one hundred percent liable for your partner’s debts, even if you were not aware of them.

A few years ago the front page of a Cape Town newspaper showed a photograph of a house burning down. A woman had deliberately set her house alight rather than let the bank repossess it. The real tragedy was the story behind the bank’s claim. The woman had inherited the property from her father and she and her husband had lived there together. After the husband died, she discovered that he had taken out a loan which he had never repaid. Since she was unable to settle the loan herself, the bank had come after her only asset – her home.

If her father had just left a will, and stipulated that the house could not form part of her marital estate, or if she had been married out of community of property, this could never have happened.

So yes – you don’t want to think about contracts when you get married, but you could save yourself a great deal of pain if you do.

A brief summary of the various marriage contracts

In community of property

Community of property is the default contract under South African law unless you sign an antenuptial agreement. If you’re married in community of property, this means you and your spouse have a joint estate. Everything you have is owned by both of you equally. The same holds true if you divorce – you share the assets.

The flipside, however – as many partners have discovered – is that you also share all the liabilities, like debts or your partner’s insolvency. You only want to marry under this contract if you know that your partner is financially sound and plans to stay that way!

Out of community of property

If you want to marry out of community of property, you need to enter into this contract before the marriage takes place. When you are married out of community of property, it means that your estates are not considered jointly; they are separate according to the law. This is commonly known as an ANC (nothing to do with the political party – it just stands for antenuptial contract).

Your bank account won’t be frozen if your spouse dies, and most importantly, you are not responsible for each other’s debt.

The downside of an ANC is that if one spouse has earned a lower income or taken time off work to raise a family, in the case of a divorce they may not be entitled to any of the ex-spouse’s assets.

Out of community of property with accrual

Another option is to marry out of community of property with accrual. This marriage contract tends to be the fairest as it looks after a stay-at-home parent financially, while protecting both spouses from each other’s debts.

Accrual refers to anything that you gain together during the marriage. If you don’t specifically exclude the accrual system in your antenuptial contract, this will automatically apply to your marriage.

If you divorce, you are each entitled to an equal share of what you have amassed together during the course of the marriage. However whatever assets you had prior to the marriage remain separate. You are also not responsible for each other’s debts.

What is important to understand when getting married, is that a marriage contract is not just about divorce. It has many other implications for your day-to-day finances, like debt, and even how your estate is handled in the event of death. So sort it out, before the wedding day!

END_OF_DOCUMENT_TOKEN_TO_BE_REPLACED 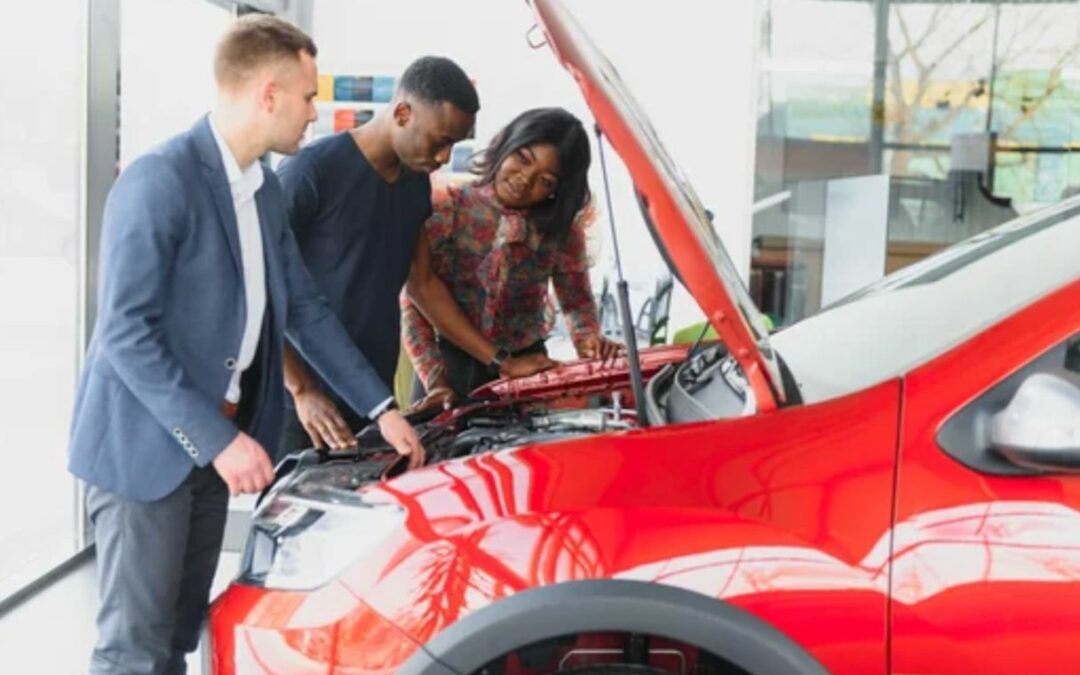 Video: Should I buy a second-hand car?

If you want to be a millionaire, you should buy a second-hand car! In the book The Millionaire...

END_OF_DOCUMENT_TOKEN_TO_BE_REPLACED 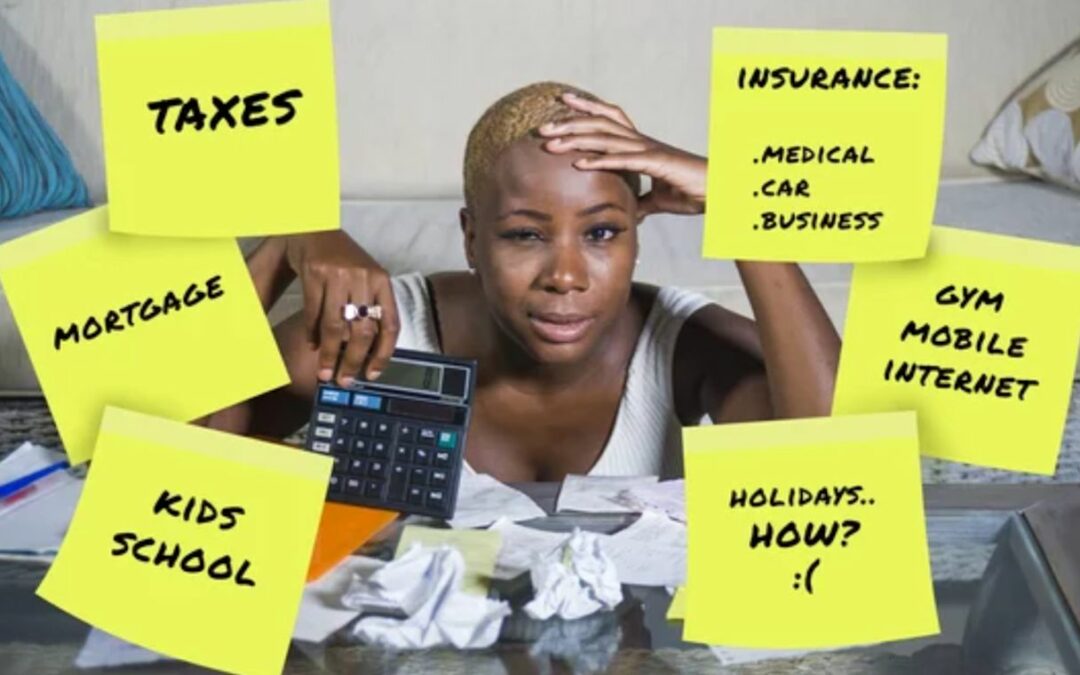 Video: Financial priorities and how to set them

When it comes to our financial priorities, there are so many things we want to achieve, such as...

END_OF_DOCUMENT_TOKEN_TO_BE_REPLACED 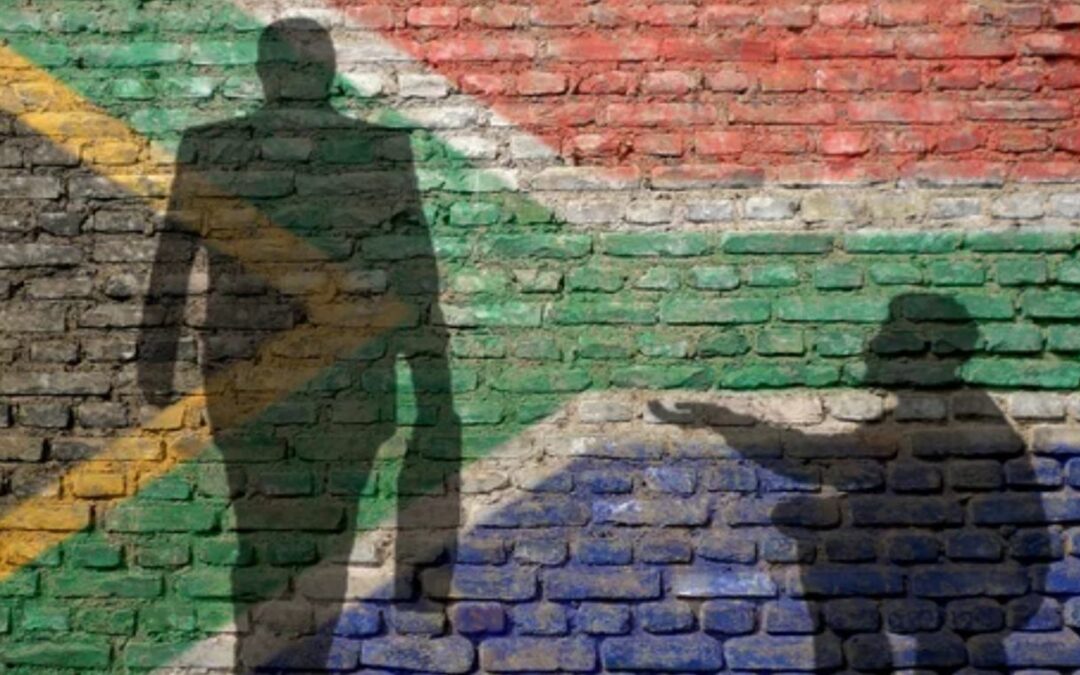 Rising prices and interest rates are relatively mild by historical standards, so why are we...