What happens to your retirement fund benefit when you emigrate? 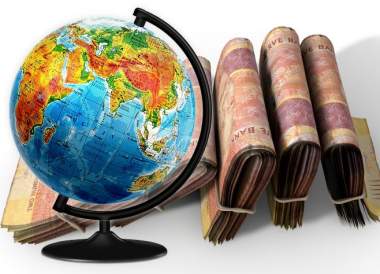 Expected changes to the income tax laws in March 2019 will allow people who emigrate before they reach retirement date more flexibility to withdraw their retirement funds when they leave the country.

There are a number of ways people can leave South Africa to live in another country:

If you emigrate, you are entitled to have a pension paid to you in the country of emigration. However, instead of choosing to draw a pension, you might prefer to take the pension benefit in cash.

Advice from the exchange control department of your bank as well as a financial adviser should be obtained before a decision to withdraw is made. There are tax implications and the tax payable might differ depending on the timing of the withdrawal and where you are tax resident at the time of withdrawal.

It is important to note that this does not apply to pensioners who are already drawing a pension or annuity income. Pensioners may have their retirement income paid to them in the country of residence but may not access the underlying capital.

This post was based on a press release issued by Alexander Forbes.