Why cash has been king 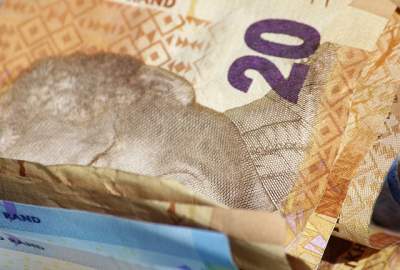 Investors in cash have had better real returns in the last two years than any time since the end of the credit crisis fallout in 2010. A real return is the difference between the interest you earn and the inflation rate. The normal rule of thumb is that an investment in cash matches inflation or maybe provides a small real return. Yet recently it is not unusual to see adverts of interest rates as high as 10% for fixed deposits – despite inflation being only around 5%.

Even risk-averse money market funds like the Allan Gray Money Market Fund, which only invests in securities with a duration of 13 months or less, has paid out an interest rate of nearly 8% for funds that are accessible within 24 hours. This has meant a real return for investors of 3.3% with very little risk.

Mark Dunley-Owen, fund manager of the Allan Gray Money Market Fund, says these higher-than-average real returns have been driven in part by a lower-than-expected inflation rate. Inflation has remained under 5% which is the lowest rate in over ten years.

The other reason is that banks are prepared to pay a higher rate to attract deposits for more than 30 days. This is in response to provisions of Basel lll which requires banks to hold a certain amount of “high quality liquid assets”. In a nutshell it means they need to have deposits that cannot be withdrawn immediately to protect against “a significant stress scenario”. In order to attract these deposits, banks are prepared to pay higher rates for fixed deposits.

But how long the real interest rate party lasts will depend on the next move by the Reserve Bank (SARB) on interest rates. Dunley-Owen says South Africa has high real interest rates (the difference between the repo rate and inflation is around 1.75% points) which have been maintained to protect against any currency or oil price shocks. Although it is still possible to invest in securities paying 8% for the next year, he expects real interest rates to drop – either due to higher inflation or cuts by SARB. 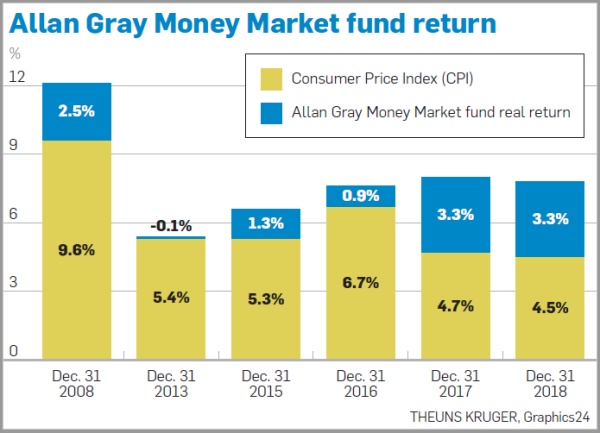 What is Basel III?

Basel III was implemented after the credit crisis of 2007/8. It is a set of international banking regulations developed by the Bank for International Settlements in order to promote stability in the international financial system. The purpose of Basel III is to reduce the ability of banks to damage the economy by taking on excess risk. The main focus is to ensure that banks have enough deposits to meet their liabilities (the amount they lend out).

Where can you find the best rates?

Unit Trust Money Market Funds are offering yields of up to 8% at the moment. These usually have higher minimum deposits of around R20 000. While your money is available within 24 hours, keep in mind that this rate is not fixed and will decrease in line with interest rates.

For fixed rates, the RSA Retail Bond, Absa and African Bank are offering some of the best rates in the market. You would need to leave your money in the fixed deposit for the full period if you want to earn the quoted interest rate.