Banks can no longer “set-off” your debt

A bank may no longer unilaterally transfer funds from your bank account to settle your outstanding bank debts. 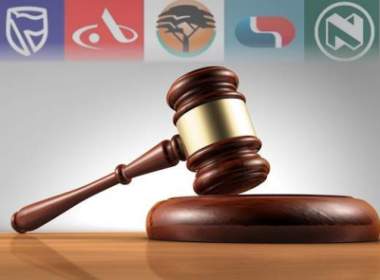 Two years ago, we wrote about how a Standard Bank client had money deducted from his current account to settle his outstanding credit card, without his permission.

In this specific case, the client had received money from his father to pay for his studies which Standard Bank immediately transferred to his outstanding credit card, leaving him unable to register for university.

Although Standard Bank agreed to refund a portion of the money, the bank maintained that it had a “common-law” right to “set-off” meaning that it is entitled to make use of available funds in a customer’s account to reduce or settle the outstanding balance of another debt owing to the bank.

The common-law principle of set-off is applied when two people owe each other and the debts are extinguished by setting them off against each other. The banks apply this by transferring funds deposited into a consumer’s account to settle debts on credit agreements without the consumer’s authorisation.

Prior to the implementation of the National Credit Act, which came into effect on 1 June 2007, the banks included a clause when you opened a bank account that allowed them to deduct funds for set-off. This was no longer allowed under the NCA, so the banks no longer insert such a clause in any of their contracts and technically cannot debit an account for a loan repayment unless the customer agreed beforehand.

However, some banks continue to apply the common-law principle of set-off on accounts opened after 1 June 2007, despite the provisions in the National Credit Act.

According to Nomsa Motshegare, Chief Executive Officer of the NCR, this means that banks must now obtain permission from a consumer before transferring funds from their accounts to pay amounts due under credit agreements.