You are Here > My Investments > Investment lessons from a horrible year

2020 has reset the bar when it comes to how we evaluate a horrible year, but an “annus horribilis” doesn’t have to be an “investment horribilis”. 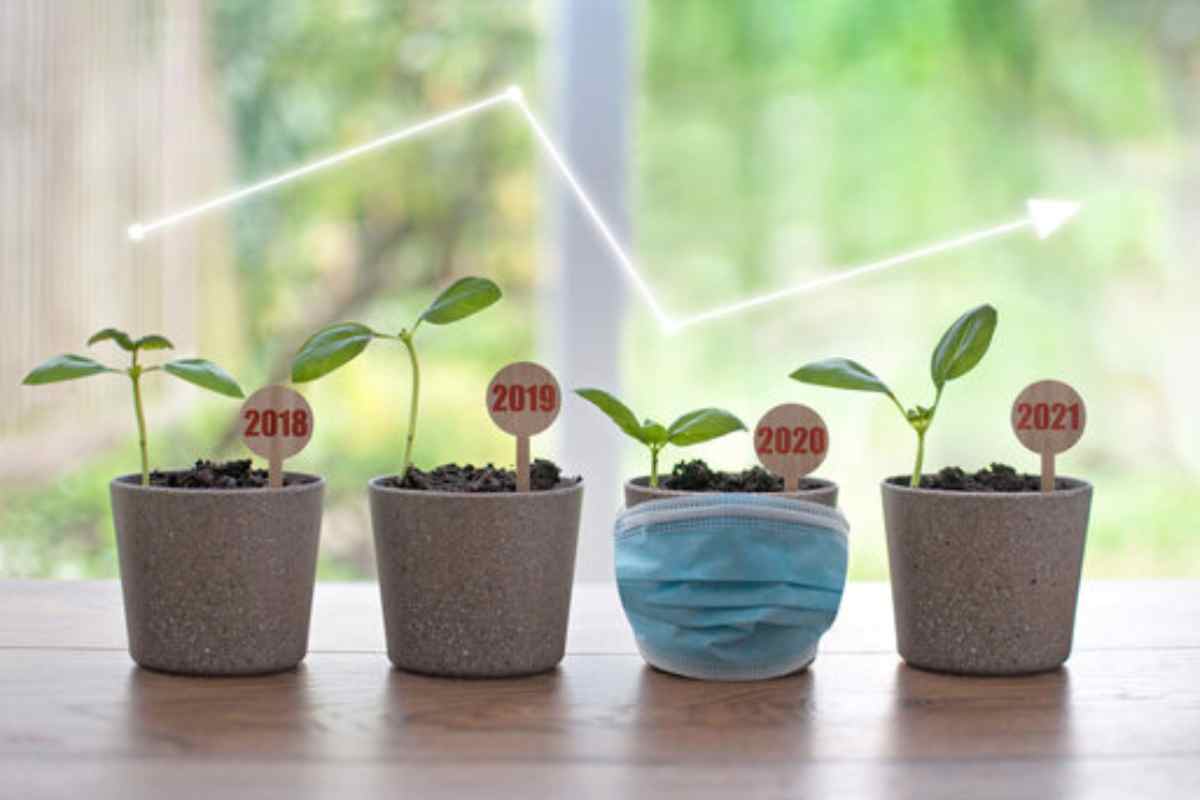 In a speech marking the 40th anniversary of her accession, Queen Elizabeth said, “1992 is not a year on which I shall look back with undiluted pleasure. In the words of one of my more sympathetic correspondents, it has turned out to be an annus horribilis.”

By gilded standards, it had been a horrible year for Britain’s royal family, with a fire at Windsor Castle, the tragedy of family suicide and, just a few days after the Queen’s speech, the separation of Prince Charles from Princess Diana.

Yet if those were the standards by which a horrible year was measured, 2020 has reset the bar, with the world hammered by a deadly pandemic, communities ripped by police brutality, plunging global growth, the loss of hundreds of millions of jobs, protests and corporate collapses.

However, this year has not been awful by all measures. The S&P 500 is 5% higher in November than it was in January and the gold price is up almost $500/oz, making for a bonanza for gold miners.

Tesla, Zoom, Fiverr and Shopify have thrived, as have pharma, healthcare and biotech businesses such as BioNTech, Livongo Health and Immunovant, which between them have added 250% to their market cap.

Others have experienced the full force of the annus horribilis, with the magnitude of bankruptcies ranked by assets in 2020 towering over 2008.

Meanwhile, listed South African real estate has lost half its value in 2020, futures contracts for crude oil fell into negative prices in May before recovering somewhat to a much-depressed level, and owners of Turkish and Brazilian bonds have lost a quarter of their capital.

But this horrible year is passing, and tough times will become better. This is not to suggest that 2021 will mean complete repair; some things will remain deeply entrenched or may even have worsened because of the pandemic.

Social exclusion, economic inequality and partisan politics are cases in point. There also are economic, social and financial risks in a second wave, which could be most pronounced in Europe.

But overall, the signs point to recovery, and with this in the frame, the experiences of the annus horribilis offer at least three valuable investment lessons for building future-proof portfolios:

1. Prepare to be surprised

First, forecasting is a dangerous activity. This doesn’t mean you shouldn’t think about the future. Instead, know that the future will be filled with unexpected shocks and surprises – sometimes good, sometimes bad, but always unknowable ahead of time.

The implication is that investments should not be built for the known or the widely anticipated. Rather, they must be built to withstand the harshest and worst circumstances.

To quote Nassim Nicholas Taleb: “To not foresee a tsunami or a crash is forgivable; to build something fragile is not.”

On this, one of the most powerful protectors of investments against the unknowable future is portfolio diversification.

2. Be guided by principles – not crowds

Second, whilst following the crowds may feel right or seem sensible, rather choosing to focus on sound investment policies and principles will prepare you for times of stress.

Notably, investing is ultimately about owning good assets that have been bought at the right price, and then holding the line though periods of economic stress.

Of course, there is a key caveat that was perhaps best summed up by American economist Paul Samuelson when he quipped in an interview with journalist Austin Kiplinger, “When events change, I change my mind. What do you do?”

Third, investing is as much about what you own as what you don’t own. Consider Catherine Wood’s ARK Invest, well known for its exceptional record in cutting-edge themes, whose successful investments in leading innovators have also flagged industries and sectors most at risk of disruption.

For example, investments that you will not have wanted to own in 2020 are bricks-and-mortar retailers and travel businesses.

But alongside disruptors, diversification insists that we also invest in “stayers” who have navigated 2020 in fine form.

This includes countries such as Vietnam, New Zealand, Taiwan and Singapore, which have stood out as anti-fragile, as well as companies such as the Hong Kong-headquartered Mandarin Oriental Hotel Group (M.O.) which reinvented the luxury hotel experience during lockdown with an innovative staycation programme and “room service” delivery to nearby homes.

This meant that while many hotel businesses have come under acute pressure in 2020, the M.O. share price has remained flat over the year – not exactly a stratospheric return, but a good result compared to the generally sad circumstance of the leisure industry.

This is the type of business we want to own. And it’s these basic principles that mean an annus horribilis doesn’t have to be an investment horribilis.

Accessing offshore shares via an ETN

Ordinary South African investors now have more options to access to global companies. Technology is making it easier and cheaper for South Africans to get exposure to shares in large global US-listed companies like Apple, Facebook and Netflix. This month FNB announced...