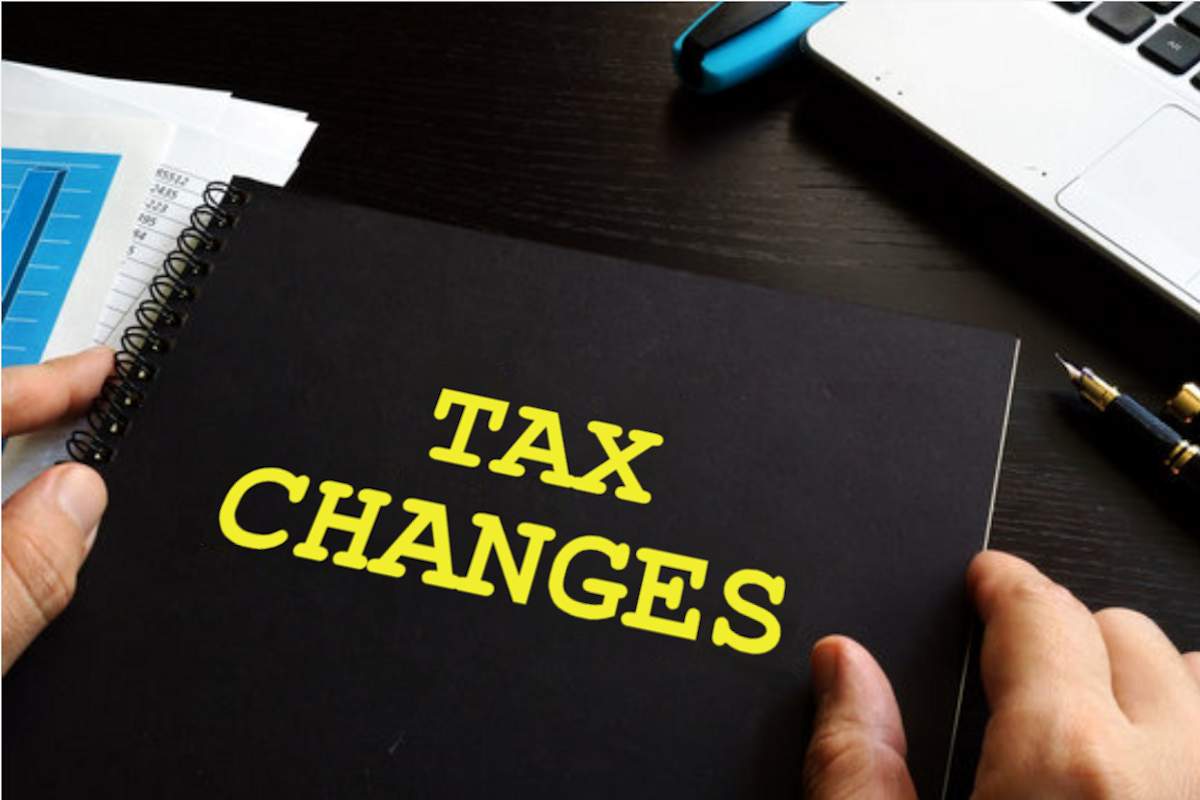 President Cyril Ramaphosa has given effect to the 2020 tax proposals by signing three tax Acts into law.

The Rates Act gives effect to changes in tax rates and certain monetary thresholds, whereas the TLAA and the TALAA contain more profound technical and administrative changes. Highlighted below are 10 key changes taxpayers need to know about.

Withdrawal of retirement funds upon emigration

From 1 March 2021, taxpayers will no longer be able to access their retirement benefits upon completion of the emigration process through the South African Reserve Bank, commonly referred to as “financial emigration”.

After this date, taxpayers will only be able to access their retirement benefits if they can prove they have been non-resident for tax purposes for an uninterrupted period of three years.

Importantly, taxpayers can still access their retirement benefits under the old dispensation if they file their financial emigration application on or before 28 February 2021. If you miss this deadline, your retirement benefits will be locked in for a period of at least three years.

Previously, a taxpayer would only be guilty of a criminal offence for non-compliance under the Tax Administration Act if they “wilfully” failed to comply with their tax obligations.

These offences are subject to a fine or imprisonment of up to two years.

The anti-avoidance rules aimed at curbing tax-free transfers of wealth to trusts have been strengthened to prevent persisting loopholes.

The amendment is directed at structures where individuals subscribe for preference shares with no or a low rate of return in a company owned by a trust connected to the individual.

Ongoing changes to these rules again bring into question the thinking that trust structures are tax efficient.

Employees are not subject to tax on an amount paid by their employer as an advance or reimbursement in respect of meals and incidental costs where the employee is obliged to spend a night away from home for business purposes, provided it does not exceed the amount published in the Government Gazette.

The TLAA includes an amendment which extends the treatment to expenses incurred on meals and other incidental costs while the employee is away on a day trip.

It is important to note that this will only apply if the employer’s policies expressly make provision for and allow such reimbursement.

Due to the travel restrictions under the Covid-19 pandemic, the days requirement for the foreign employment exemption has been reduced from 183 days in aggregate to 117 days.

The relaxation only applies to the aggregate number of days and the requirement that more than 60 of the days spent outside South Africa must have been consecutive remains applicable.

This amendment is not a permanent fixture and will only apply to any 12-month period for the years of assessment ending from 29 February 2020 to 28 February 2021.

The Income Tax Act makes provision for the exemption of bona fide bursaries or scholarships granted by employers to employees or their relatives.

The doubtful debt allowance provision has been amended to bring parity between taxpayers that apply IFRS 9 and those who do not.

Where the taxpayer does not apply IFRS 9, the amount of the allowance is calculated after taking into account any security that is available in respect of that debt.

Rollover amounts claimable under the ETI

The Employment Tax Incentive Act has been amended to encourage tax compliance.

The amendment determines that excess ETI claims of employers that are non-compliant from a tax perspective will no longer be rolled over to the end of the PAYE reconciliation period.

The terms under which SARS may issue an assessment based on an estimate have been expanded.

SARS may now issue an estimated assessment where the taxpayer fails to respond to a request from SARS for relevant material.

The amendment also bars the taxpayer from lodging an objection against the estimated assessment until the taxpayer responds to the request for material.

SARS can withhold your refund if you are under criminal investigation

In terms of the Tax Administration Act, SARS is entitled to withhold refunds owed to taxpayers in certain circumstances.

The TALAA expands these provisions to determine that if you are subject to a criminal investigation in terms of the Tax Administration Act, SARS is entitled to withhold any refund it owes you, pending the outcome of the investigation.

Taxpayers need to speak to their advisers to understand these changes and special heed must be paid to the administrative changes that are now law.

The most important change that applies to all taxpayers is the one that criminalises negligent non-compliance. This and other administrative changes mean that taxpayers will be held to a higher standard, which serves as a cue for everyone to take ownership of their tax affairs.

This article was based on a press release issued on behalf of Tax Consulting SA.