You are Here > My Money > Surprising increase in household net wealth

South African households’ real net wealth increased by just over R1 trillion since the first quarter of 2020, according to the latest Momentum-Unisa Household Wealth report. 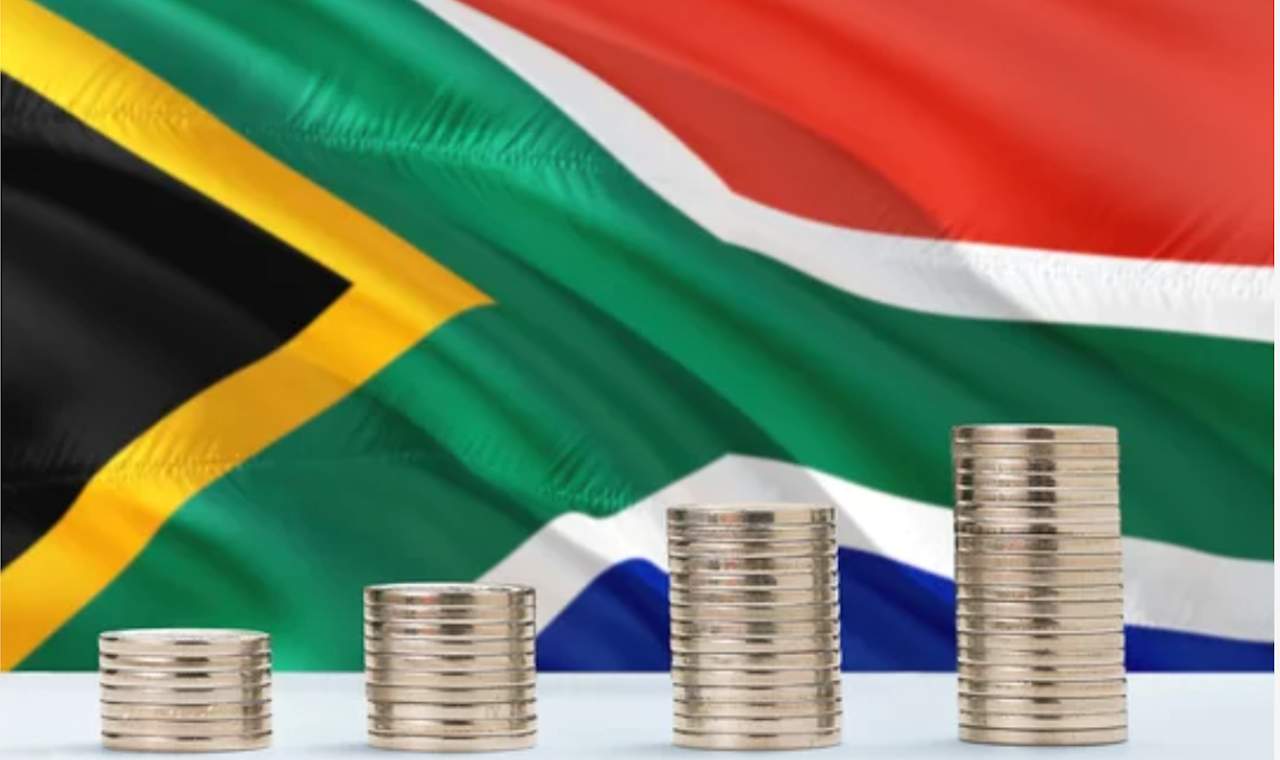 This is the key finding of the latest Momentum-Unisa Household Wealth report.

The increase in real net wealth happened despite COVID-19, the lockdown, job losses and an economic contraction.

This recovery follows an estimated decline of R772.8 billion during Q1 2020 that resulted from the introduction of lockdowns in many countries (including South Africa) to limit the spread of COVID-19.

Momentum-Unisa estimates that the real value (expressed in 2010 prices) of household net wealth increased to R7 797.4 billion by the end of Q4 2020. This is R236.3 billion higher than a year before.

The huge increase in household net wealth can mainly be ascribed to strong growth in the value of financial assets such as shares and bonds. Households’ pension funds and financial investments benefitted immensely from the increases in these financial instruments.

Wealthiest 2% own almost 50% of net wealth

These numbers should, however, be interpreted with caution. For instance, the wealthiest 2% are not necessarily the top 2% income earners. Many middle-income earning households formed part of the wealthiest 2% of households as they, among others, saved, invested, and insured in the right way, whilst not borrowing beyond their affordability thresholds.

Contrastingly, some high-income earners had a negative net wealth position as they used their income sub-optimally from a wealth creation point of view.

The lockdown also exposed the dangers of using household balance sheet ratios as measurements of households’ indebtedness and state of wealth.

It is therefore necessary to analyse both the ratios and the balance sheet values to make sense of households’ indebtedness and net wealth.

A more detailed analysis can be found here.

As part of Momentum’s Science of Success campaign, the Household Wealth Index is produced in partnership with Unisa. It aims to provide South Africans with information to assist with their journey to financial success. Momentum-Unisa used data from previous Momentum-Unisa Household Financial Wellness Surveys of more than 20 000 identified households to estimate and distribute households’ assets, liabilities and net wealth.

This post was based on a press release issued on behalf of Momentum-Unisa.