You are Here > Home > My Money > Why do electricity costs differ so much?

Why do electricity costs differ so much? 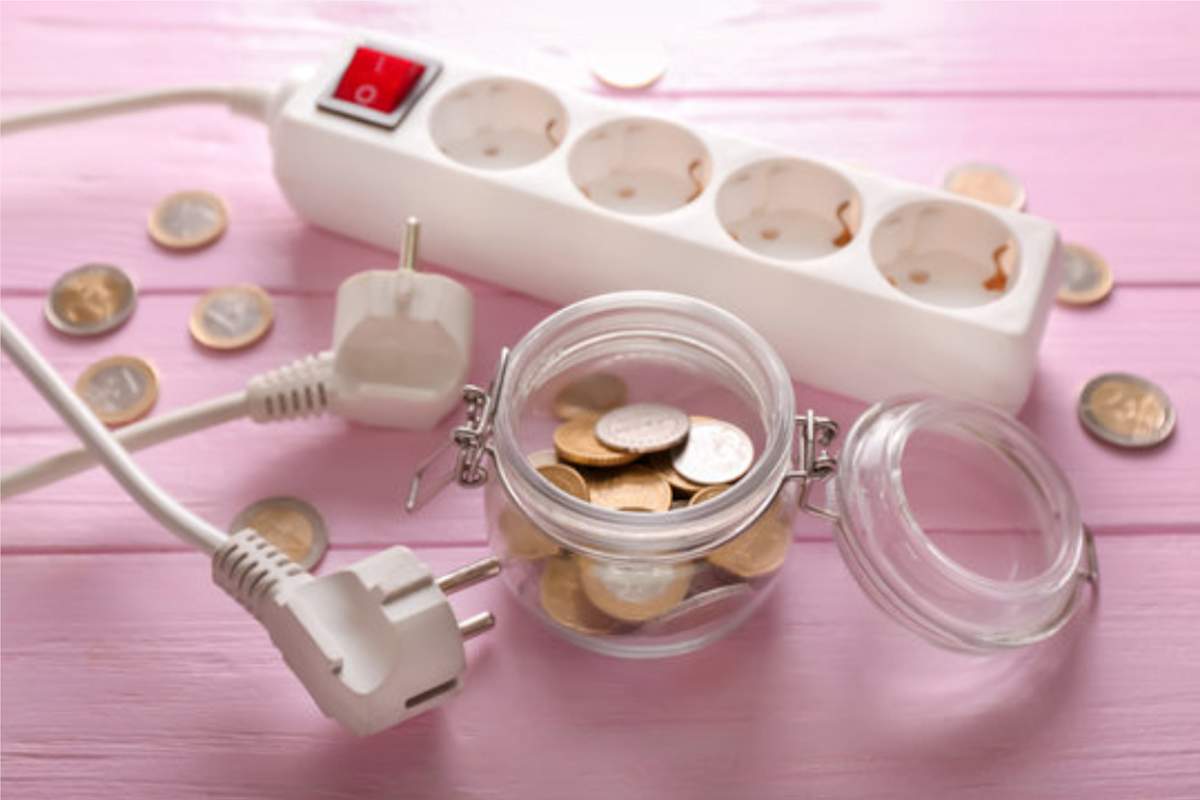 Electricity is a major household expense for everyone. This will only worsen in April this year when we expect to see an overall 15% increase in the Eskom standard rate.

Trying to understand what the “average” household spends in South African is virtually impossible as electricity bills can vary dramatically between households. A quick survey on social media found that while some households were spending as little as R350 a month, others were struggling to keep their bill below R3 000 a month.

Obviously the number of people living on the premises will make a difference, and more affluent homes may have a larger electricity load due to pool pumps and appliances. Yet even between similar households, we saw large variances in what people are paying.

Considering that the standard Eskom rate per unit is 116.72 c/kWh, why are households paying well above that rate? VAT is definitely a culprit as you have to add that to any published electricity tariff, pushing the actual Eskom average rate to 134.23 c/kWh.

However, Michael Franze, MD of Citiq Prepaid which provides prepaid sub-meters to landlords, says electricity rates can vary significantly depending on who you buy your electricity through, what tariff has been allocated to you by your electricity service provider, and sometimes even whether you buy prepaid or are on a billing system.

If you get your power directly from Eskom, which is the case in many rural areas and in Soweto, you will be charged according to a different system than if you receive your electricity from a municipality.

Municipalities add surcharges, allowing them to effectively collect a tax. Some municipalities like Ekurhuleni have different tariff plans depending on how much a household uses. Cape Town and Johannesburg charge a far higher monthly service and capacity fee than Ekurhuleni, but their rate per unit is lower. It is important to check your own municipality tariff plan and to understand how your electricity usage impacts your bill.

The more you use, the higher the unit price

Most municipalities use the “incline block tariff”(IBT) system. This means that the more electricity you use or buy in a month, the more you pay per unit. For prepaid customers this means it is better to either buy from week to week, or buy just enough at the beginning of each month to keep you going. It’s cheaper to top up with a few units at the end of each month than to buy enough to last you for two months.

Different municipalities use the IBT system differently. Ekurhuleni uses the IBT system for what they deem to be “low usage” households and then charge a flat fee for higher users. If you are on the wrong plan, it could end up costing you a lot of money.

While the rate per kWh can be higher  for prepaid customers, municipal prepaid meters usually work out cheaper per month as there is no service or capacity charge.

This example shows how a household which receives a monthly bill pays double the amount paid by a household with a prepaid meter:

Prepaid meters are also great at helping you monitor your consumption. If you only get your bills a month or more in arrears, it’s easy to forget that day you accidentally left the heater on and wonder if you’re being overcharged. When you can track your consumption from day to day, or even from hour to hour, it’s much easier to budget.

It is worth noting that there is a further difference in the cost of prepaid units if you are a tenant and paying through a sub-meter. For example, Citiq supplies landlords with a prepaid sub-meter when a landlord is sub-letting and wants to ensure each tenant pays for their own electricity and water. There is an additional service for this which can add up to 12% to the cost of the base unit rate.

Appliance usage is the culprit

The type of appliances you use affects your electricity bill.  The amount of power any appliance uses, also called its power rating, is measured in watts (W), and this is always marked on the packaging or somewhere on the appliance.

An energy-saving lightbulb might use 20W and an iron would be around 1 000W or 1 kiloWatt (kW). A unit of energy, which is measured in kiloWatt hours (kWh), is just the amount you need to run a 1kW appliance like an iron for one hour. If you are paying 200 c/kWh that means it costs you 200c (R2) an hour per for every 1kW used – i.e. R2 to use your iron for an hour.

A good general rule is that the more heat an appliance generates, the more power it uses. Franze recommends that once you’ve switched off appliances that stay in standby mode, look at the things which use the most power: stoves, ovens, geysers, kettles, irons and heaters.

For example, even the most efficient wall panel heater uses 400W an hour, which is nearly R3.20 a day if you use it for four hours. A two-bar infrared heater will cost twice as much. That is why closing the curtains to keep the heat in, and putting on a jersey instead of turning on the heater, could potentially save hundreds of rands a year.

As geysers are one of the biggest consumers of electricity, having a solar geyser would help reduce your energy bill significantly. If you do not want to fork out the upfront capital, then there is the option to put in a timer and to wrap your geyser in a blanket.

Franze explains that a geyser is essentially a giant kettle you boil to heat the water. “If you have it on a timer which only boils it once before the evening shower, that’s far better than reheating the water several times a day. Similarly, a geyser blanket would keep the water somewhat heated so less power is needed to hear it from cold”.

Who qualifies for free electricity?

Indigent households can claim free basic electricity (FBE) of 50kWh per household per month for a grid-energy system (connected through the national electrification programme). This is the amount of electricity deemed enough for basic lighting, basic water heating using a kettle, basic ironing, a radio, and a small black and white TV.

Once registered with the municipality, the customer’s details are loaded on the Eskom system where they get credited with free electricity tokens.