You are Here > Home > My Investments > Move away from exchange control

South Africa is moving from a framework of exchange control to capital-flow management, but what does that mean for the ordinary South African investor? 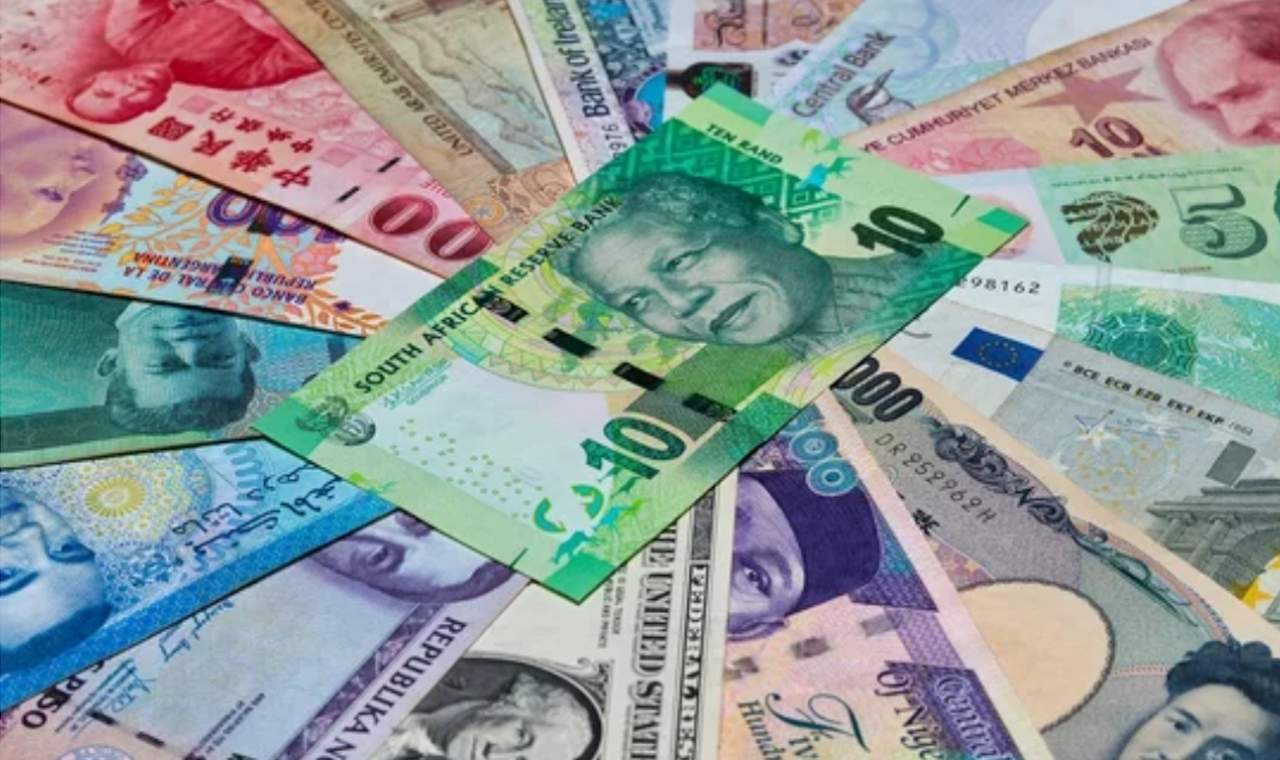 Over the last few years, exchange control for individuals has been incrementally lifted, making it easier for South Africans to invest offshore, or even just send money abroad.

The focus has moved away from exchange control to tax compliance. The position of National Treasury is that you can invest your money offshore, but make sure you have paid tax on the money you are sending abroad and that any profits from those investments are included in your tax return.

In one calendar year (January to December) you can send R1 million offshore as part of your annual single discretionary allowance for any legal reason without needing to obtain prior exchange control approval.

This includes spending for holidays, gifting abroad, or for investing. If you invest the money, you are usually asked for a declaration by the investment house stating the source of funds, and you are usually asked to include your tax number. This is part of the global laws targeting money laundering.

Chantal Robertson, Head of Cross Border Advice at FNB Financial Advisory, explains that all international transactions are reported to the South African Reserve Bank (SARB) via the Cross-Border Reporting System.

The SARB uses this system to monitor individual usage of the allowances using ID numbers – including when you use your credit or debit cards to make offshore purchases.

If you forget how much you have been spending in one year and exceed your R1 million allowance, this will trigger an exception report and you will receive a letter from the SARB requesting an explanation. Depending on the circumstances, penalties may be levied based on the exceeded amount.

South Africans can invest more than R10 million offshore, but this requires both tax clearance and SARB approval. This tax clearance process differs somewhat from that for the R10m foreign investment allowance as it entails a full tax audit, and therefore usually takes longer to obtain.

As these rules already apply, the changes that came into effect on 1 March 2021 mostly affect people who plan on emigrating. The proposed capital-flow management framework is to be implemented over the coming months and will have a broader impact.

Robertson explains that before 1 March 2021, if you formally emigrated from an exchange control perspective, there was a detailed application process which then resulted in your remaining assets in SA becoming blocked.

Your bank account was also blocked, meaning that any cross-border transactions required manual intervention due to the controls in place.  This was an arduous process and required a great deal of paperwork and red tape.

The new dispensation means that whether you leave the country for a year or with plans to never return, you can keep all your South African assets and bank accounts functioning as normal.

This means you can continue to do your online banking, making payments and transacting on your investments. Outward capital transfers are also subject to the same tax clearance processes.

The only change is when you are no longer a resident for tax purposes. This would require full details being provided to SARS of all assets and liabilities – including your worldwide assets.

This triggers several events, such as the deemed sale of all your assets which could require the payment of capital gains tax, and it is best to get good advice on how to manage your tax affairs.

After three years of living abroad you can cash in your retirement annuity or preservation fund, but again, how this is taxed would be determined by your tax status and any double taxation treaties in place.

Most South African banks offer local foreign-currency denominated bank accounts, which are mostly used for transferring your Rands into a foreign currency to use whilst travelling or to make payments abroad.

Robertson says that in addition to using the FNB Global Account for travel purposes, they see clients using it to accumulate hard currency using their single discretionary allowance before transferring into an offshore investment.

“The account can be funded via the FNB App, there are no commissions, and the swift fees and conversion fees only apply when you make a payment out of the account offshore,” explains Robertson.

In addition to the above, money you earned from a service provided abroad may be paid into a foreign-currency denominated South African bank account, but you would have to convert it to Rands within 30 days.

The same applies to any funds you may receive, even if it is a gift from a family member living abroad. If, however, you inherit money abroad from a non-resident, you may leave those funds offshore.

Foreign inheritances are exempt from the regulations that would normally require the funds to be declared and converted to Rand within 30 days.

Robertson says another exemption is if you are physically working abroad, but still a South African resident. In this case you can leave your funds offshore as they are regarded as foreign earnings.

“We have many clients who work abroad on contract but have South African costs. For example, they may still own property that is bonded in South Africa, and in certain cases, their families remain here too, which means that they need to pay for schooling and living expenses in SA.

“They pay funds into the FNB Global Account and then convert and pay their bills as and when necessary. They can also pay globally and use their card for international purchases.

“If they do not return to South Africa to live, they can move the funds from the Global Account to the foreign country outside of the allowances,” says Robertson.

People often confuse payment received for the rendering of services to a foreign individual or company with the receipt of foreign earned income.

The related exchange control principles differ, so it is an important point to note.

By way of example, if you are based in South Africa and contracted by a foreign company to do some work which is to be done in South Africa, then the related fees need to be remitted to South Africa and converted to Rand within 30 days.  This is regarded as an export of services for exchange control purposes, and as such is not exempt from the regulations that would normally allow the funds to be retained abroad.

There is however some leeway for local companies, not a sole proprietor, who have been contracted to do work for a foreign individual or company, as they have the ability to hold a customer foreign currency account with a local bank which can be used to hold the proceeds in foreign currency.

The company may in turn use this currency to pay other service providers abroad for legitimate purposes, including the import of goods and services, without the need to convert to Rand.

Where you have earned income on funds that were externalised in terms of your foreign investment allowances and/or have generated earnings abroad whilst living and working there, the automatic exemptions are applicable, i.e. the funds can be retained abroad.

These funds can then be invested and structured according to your particular needs.