Pieter Hundersmarck, fund manager at Flagship Asset Management, wants us to learn from history when it comes to the factors that could trigger a market crash. 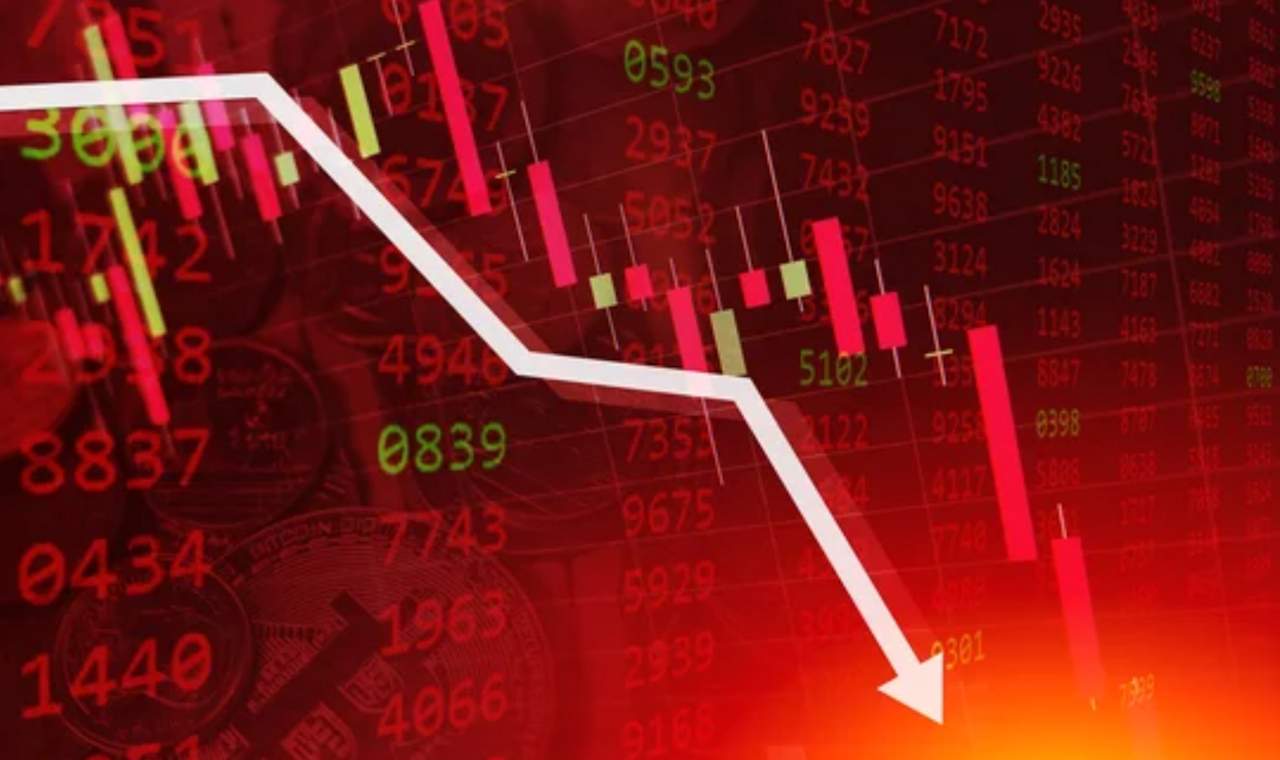 While the future is unlikely to be an exact repeat of the past, history is full of valuable lessons. These lessons are admittedly more general than specific. As such, we end up with ‘rules of thumb’ to abide by rather than clear cause-and-effect relationships.

Bull markets ultimately give way to bear markets. Understanding why this happens can provide investors with the greatest opportunities for gain or loss.

But what triggers a sell-off? Does it start in the stock market or the economy? Is it something we can analyse and learn from? History has a few rules of thumb for us.

Historically, the trigger for a stock market crash or correction comes in one of four ways.

A rise in interest rates

Rising rates throttle economic activity. By changing the price of money, and thus the price of risk-taking, central banks raise rates to slow the economic machine, and indirectly, the stock market.

However, the slowing economy and the resultant effect on earnings growth and lower equity valuation multiples are only the beginning of the story.

Rising interest rates increase the cost of buying on margin. An inability to meet margin calls causes a great unwinding of leveraged positions, fueling losses and creating panic. This creates a knock-on effect as investors and speculators alike sell for risk-management and loss-reduction purposes.

In this scenario, all stocks get crushed. The most popular growth stocks sell off because a larger proportion of their value sits in their ‘long-term value’, as opposed to the economically sensitive stocks where a lot of the value sits in the front-end of the discounted cash flows.

However, large liquid stocks (or ‘safe’ stocks) suffer too, as their very safety and liquidity make them the easiest to sell to raise cash to cover margin calls.

The slowing economy, precipitated by rising interest rates, was the major factor in the stock market crash of 1929, a view shared by the most knowledgeable students of the period, including Keynes, Friedman and Schwartz, and other leading scholars of both the Depression era and today.

A loss of faith

The second possibility will occur via a loss of faith and self-perpetuation thereof in the market’s continued rise.

This type of crash can happen through the expectation, and not necessarily the manifestation, of a rise in rates or the advent of inflation.

In the latter case, Federal Reserve governor Jerome Powell made statements alluding to a gradual rise in interest rates from the fourth quarter of 2018, which investors took as a signal that the Fed would no longer support asset prices (and the debt underpinning those assets).

Investors panicked, and the S&P 500 fell seven percent in October 2018 and accelerated those losses into November, leading to the index’s worst December performance since the Great Depression.

The third possibility is through a transmission mechanism to stock markets from a vulnerable part of the economy, normally the housing sector.

Using the example of housing, a run-up in property prices, combined with low interest rates and forbearance on risk management by the banks, led directly to the late 1970s housing crisis and the Global Financial Crisis (GFC) of 2008.

In the former example, from a peak of four million existing-home sales in 1978, the market halved over the next four years, troughing in 1982 at 2 million sales. It took almost two decades, or until 1996, before home sales exceeded the 1978 level of 4 million units.

Historically, stock market crashes occur on average every 13 years, last for two and a half years, and result in about four percent loss to GDP. According to the IMF, housing price busts are less frequent but can last nearly twice as long and lead to output losses that are twice as large.

The Global Financial Crisis was related to the bursting of real estate bubbles that had begun in various countries during the 2000s.

On the loser’s side we see financial and social ruin.

Although global conflict seems out of the question in the present moment, it always seems that way – right up until the point that it happens. A conflict between the world’s previous superpower (the US) and the world’s future superpower (China) presents one such possibility.

How do we prepare?

Roger Babson famously predicted the Wall Street crash of 1929. On September 5, 1929, he gave a speech saying, “Sooner or later a crash is coming, and it may be terrific.” Later that day, the stock market declined by about 3%, a decline known as the ‘Babson Break‘. The Wall Street Crash of 1929 and the Great Depression followed two months later.

Babson was a prolific writer and thinker, and he had ‘Ten Commandments‘ he followed in investing and encouraged his readers to do the same. These were:

Babson understood that investment and speculation could co-exist. He advocated that a wariness of leverage, new issues (IPOs), and ‘well-regarded names’ would hold his readers in good stead. He advocated humility through ‘due consideration’ in the market’s ability and was a big believer in diversification.

All of these rules – all of them – apply today. There are very few ways to protect against a market crash. However, one can recognise  the signs that one is on the horizon and prepare accordingly.

“It is not only a crowdfunding platform, but a crowd value creation platform ‒ an ecosystem of partners rather than a conglomerate owning everything.” Farming is becoming an increasingly popular asset class. Crowdfunding for farming ticks many boxes as a “good”...