Kyle Wales, fund manager at Flagship Asset Management, says that we should consider offshore investment for the right reasons, not simply because we fear rand weakness. 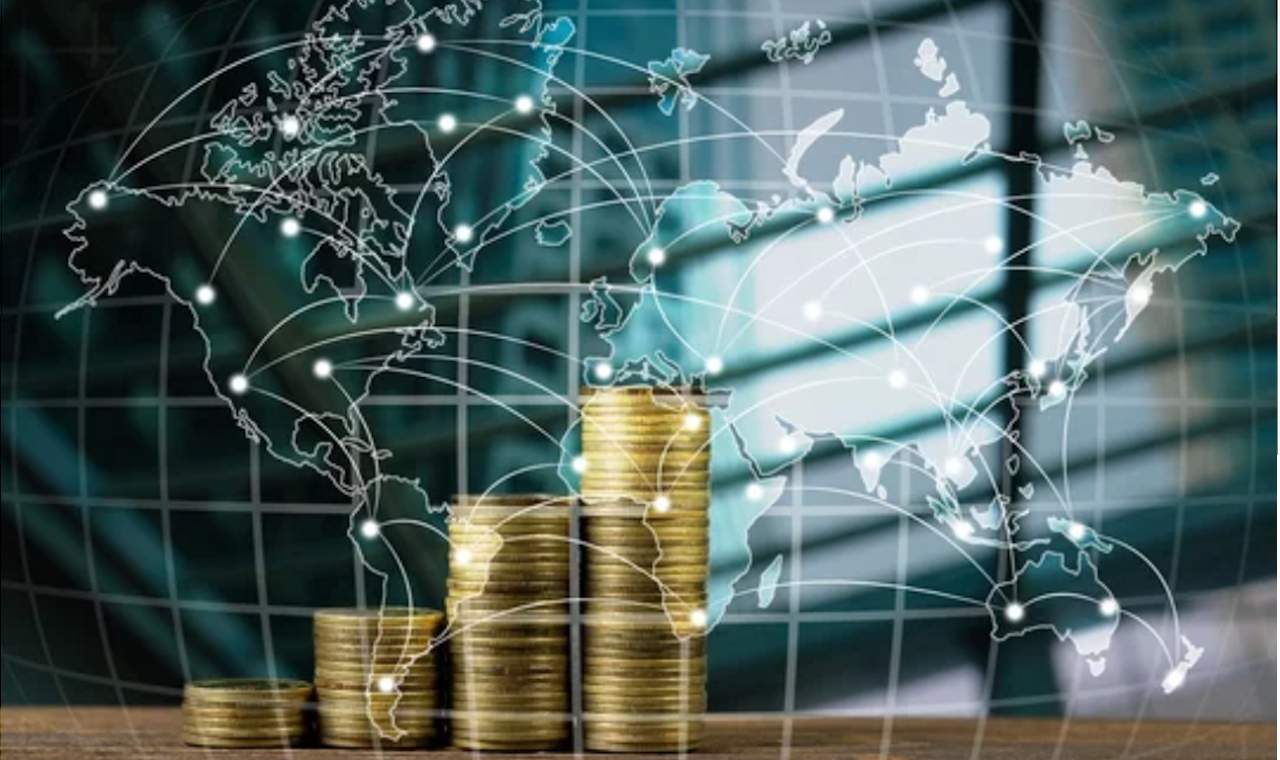 Many investors base their decisions to invest offshore purely on their subjective assessment of the value of the rand versus the dollar – and have lost a lot of money in the process.

Instead, they should be investing offshore for the right reasons, namely diversifying their investment portfolio away from having too much, especially old-guard, South African exposure.

South Africans have typically taken money offshore after the rand has depreciated substantially against the dollar, only to see the currency subsequently appreciate, eroding the rand-based returns of their offshore investment.

This was most evident when a cohort of South Africans saw their investments perform very poorly after externalising money in 2001 (when the rand reached R12.44 to the dollar on 19 December of that year after depreciating 40% over the previous 12 months).

The rand then strengthened over the ensuing decade as the South African economy grew robustly on the back of the resources boom.

During the global financial crisis of 2008 and 2009, similar bouts of panic selling saw investors chase foreign currency, and again the rand strengthened from its weakest levels in the months after the crisis.

Conversely, they have been reluctant to take money offshore after the rand has performed well against the dollar, which more closely resembles today’s situation.

A far wiser way to determine when and how much to invest offshore is to consider how much South Africa and the world has changed since 2001, how much exposure investors have domestically versus globally, and whether this is sufficient to benefit from the abundant opportunities to achieve globally diversified returns.

The investment world has changed

South Africa and the world are very different places today from what they were in 2001.

In 2001, South Africa stood on the precipice of a commodities boom driven by China. Today China is entering a less resource-intensive phase in its growth trajectory as its economy tilts away from gross fixed capital formation towards consumption.

In 2001, Eskom still kept the lights on, which meant that there were also fewer structural impediments preventing South Africa from growing faster, and its industrial base was expanding as opposed to contracting.

From a global perspective, things were also very different.

In 2001, the internet was in its relative infancy. There were ‘feature’ phones, not ‘smart’ phones. Amazon mostly sold books. Having burnt their fingers in the Dot.com bubble, investor appetite for technology stocks was low.

Today the internet no longer exists on the fringes of our lives and is increasingly upending the way we do things.

While it is not impossible that a similar scenario to 2001 might unfold, which would make the rand appear like a bargain today, it is incorrect to base our expectations for the future on a single moment in time that may bear very little resemblance to our current reality.

Even if you are confident that South Africa’s fortunes are on the verge of changing, to catch a “bounce” in the rand should not be your primary motive for putting money into an offshore.

Most local investors have too much exposure to South Africa

The primary reason why South Africans should invest more offshore is to diversify their geographical exposure because they simply have too much exposure to South Africa.

Take the example of a 45-year-old in South Africa earning R1.2 million per year and who has a house worth R1.6 million and a retirement pot of R4 million. They have an effective exposure to South Africa of 93% if you discount the value of their future earnings to a present value today, and assume they have no non-retirement savings. South Africa, on the other hand, accounts for only 0.52% of global GDP.

The level of global diversification implied in the hypothetical portfolio we have constructed above is akin to someone having a 93% exposure to a share that is 0.5% of the JSE ALSI Index. To use a real-life example of how imprudent this is, when Naspers exceeded 10% of the JSE ALSI Index, the JSE introduced a new index, the capped SWIX Index, to limit its weighting.

The cost of limiting your offshore investment universe

While it is true that many JSE-listed companies have hard-currency (non-South African) earnings, by only investing in those that are listed on the JSE, you are still limiting your offshore universe dramatically.

The capped SWIX Index has an effective exposure of almost 15% to a single Chinese internet company, Tencent (through Naspers, and now through Prosus).

The bulk of the remaining companies with hard-currency earnings are mining companies or tobacco companies, which sit squarely in the realm of the old-world economy.

By limiting your offshore investment universe to companies listed on the JSE, you have limited exposure to the global tech titans Apple, Amazon, Facebook, Google, and Microsoft, which are some of the largest corporations in the world today and which account for a disproportionate amount of global growth as the world transitions from a primarily offline economy towards an online economy.

This situation is far from ideal. Regulation 28 is so prescriptive about how much retirement vehicles may invest offshore. The only option remaining for South African investors is to use their discretionary savings (that portion sitting outside retirement vehicles) to balance their exposure. To do this, the discretionary portion of their savings should be overwhelmingly exposed to offshore assets and perhaps even more aggressively invested than the rest of their portfolio so that this rebalancing can happen more quickly.

Those who think the rand is undervalued and would rather not buy hard currency at these levels can reduce their exposure to the rand by using dollar-cost averaging, which means buying dollars incrementally and consistently to reduce the risk that they externalise money at an unfavourable exchange rate.

There are many indications that investors are not investing their discretionary assets offshore in a meaningful way.

This may not give us the whole picture, as South Africans can also externalise money using their various offshore allowances, but it is illustrative.

While a salaried employee cannot control where their job is based, where their house is located or how much of their pension fund is invested offshore, they can control how much they save on a discretionary basis and where to invest those savings.

No matter what the rand is doing, it still makes sense to allocate a greater portion of those savings to investing in offshore assets.

* This post was based on a press release isued on behalf of Flagship Asset Management, and should not be construed as investment advice. Every individual’s financial circumstances are different. Before making investment decisions, you should seek advice from a qualified investment adviser.

“It is not only a crowdfunding platform, but a crowd value creation platform ‒ an ecosystem of partners rather than a conglomerate owning everything.” Farming is becoming an increasingly popular asset class. Crowdfunding for farming ticks many boxes as a “good”...