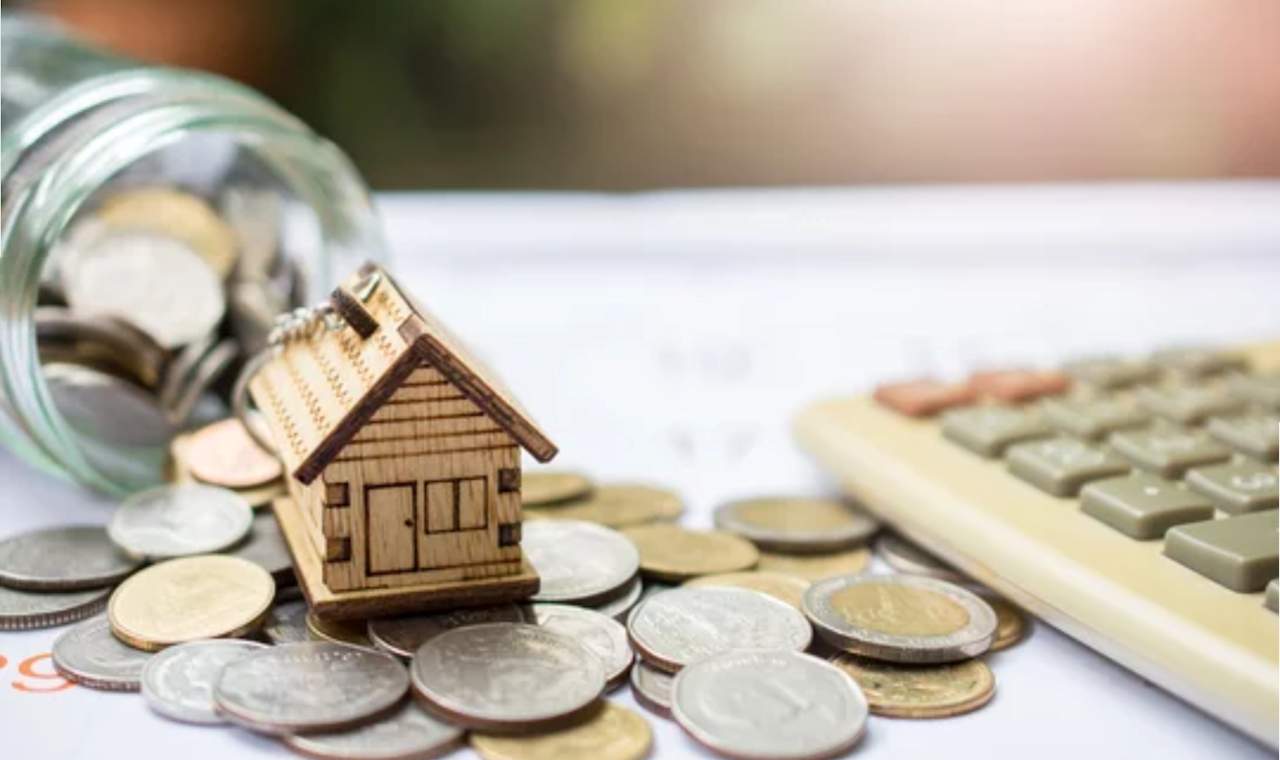 National Treasury has made it clear that it does not support any calls to allow members to borrow money from their pension funds.

This was in response to a Private Member’s Bill to amend the Pension Funds Act. This Bill was put forward by DA MP Dr Dion George as a proposal to help alleviate financial pressure during an emergency, such as the coronavirus pandemic.

George explained that the bill was not meant to be a silver bullet.

“This is not a proposal aimed at someone who is over-indebted and could not afford to repay a loan. This is for a member of a fund who is not overindebted but is facing a financial crunch due to the pandemic. For example, they may have family who have lost their job. A pension-backed loan means that they could possibly get a loan at a better interest rate.”

George added that this is a similar principle already allowed for in the Pension Funds Act which enables members to use their funds for pension-backed mortgages.

However, it is left up to the each individual retirement fund to decide whether to provide pension-backed home loans.

George’s proposal received support from Cosatu, but it was widely criticised by the retirement industry which argued that it would have a negative impact on retirement outcomes.

Mica Townsend, Business Development Manager and Employee Benefits Consultant at 10X Investments argued that using retirement funds as collateral for a loan is not feasible.

“Realistically, members who are experiencing such financial pressure could not afford the loan repayments, which means that even if a loan were (recklessly) granted, such a loan – or rather the guarantee – would be recalled quite quickly by the lender.”

In terms of the logistics of providing for such a loan, Townsend pointed out that if someone chose to cash in their retirement fund when leaving their job, it would mean that the loan would have to be settled.

In addition, there would be a burden, both in terms of cost and complexity, to the retirement funds, which are not set up to administer such guarantees.

“Even if it were simple to monitor that people were accessing these loans only as a last resort, it would cause a greater administration burden, potentially causing an increase in costs to the fund and, therefore, the members themselves,” said Townsend.

Treasury has supported these arguments and in its submission to the Standing Committee on Finance argued that members are already over-indebted and that “incurring further debt could have a significant impact upon members’ financial security over the long-term, including into their retirement years,” adding that if a member defaulted, it would substantially erode their retirement savings.

Treasury added that providing loans would also have a significant impact on the liquidity of the funds as those funds could not be invested for long-term growth, which would reduce the growth of the entire fund.

It stated that “providing guarantees for loans would create potentially substantial contingent liabilities for pension funds. If a guarantee is called upon, a pension fund would need to make a rapid sale of assets.”

Treasury did, however, confirm that it is engaged in creating a more comprehensive bill which will include limited withdrawals along with preservation, as well as auto-enrolment and other reforms regarding the lowering of costs and improving governance.

This bill would only be introduced after agreement with the National Economic Development and Labour Council (Nedlac).

Pay off my bond or invest?

Stephen Katzenellenbogen and Brendon Wright of NFB Private Wealth Management address a common dilemma faced by many: should I put all of my spare cash into my bond, or invest it instead? Many people are working towards the goal of being free of all debt, including...

We did this podcast a year ago, about paying off your vehicle and home loan sooner – but I thought it was worth sharing again, as Absa has now released updates on its banking app for car finance. Absa car finance customers can use the app to pay in additional funds to...