Tanya Tosen, Tax and Remuneration Specialist at Remuneration Consultants, addresses five tax myths that have become popular over the years. 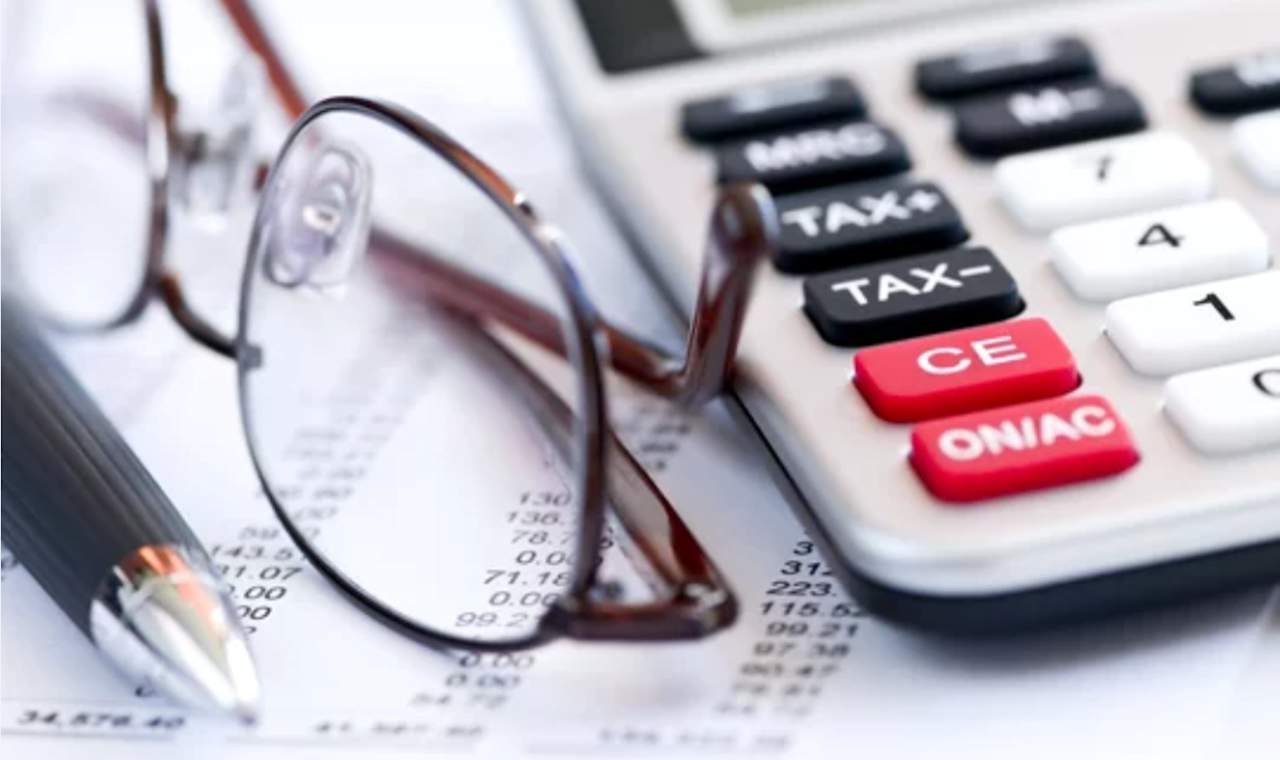 Many employees don’t understand the complex tax calculations that payroll applies to their earnings each month and often question these deductions. This is fuelled by tax myths that seem to have become popular over the years.

This is untrue and, with the right training, employees will learn that tax is calculated on individual payroll elements of their remuneration package. The model used makes no difference.

When converting a company payroll from basic-plus to cost-to-company, neither the employee nor the business should be worse off in the end.

This is a common misconception and is completely wrong. South Africa has a progressive tax system, which means that an employee’s total remuneration is divided into several portions called “tax brackets”.

The first portion is taxed at the lowest rate of 18% and subsequent portions at progressively higher rates, up to 45%. For example, for the 2022 year of assessment a worker earning above R467 500 per annum is taxed at 36% only on the portion exceeding that base amount.

Portions below that base are taxed according to their lower associated marginal tax rates.

As already shown, if an increase pushes an employee’s income into a higher tax bracket, only that portion exceeding the bracket’s base amount will be taxed at the higher rate.

Any amount below it continues to be taxed at the rates tied to each lower bracket. So, you can enjoy your increase without worrying you will take home less money because of it.

This is one of the most common tax myths. The fact is that employees are taxed on their total yearly earnings, based on the individual elements of their remuneration package.

While your bonus does increase your total annual earnings and may even push you into a higher tax bracket, companies typically factor this into their calculations in advance.

I’m supposed to get an age-dependent rebate

Many employees understand that they are entitled to a rebate based on their age and want to know if this is taken into account in the payroll system in their monthly PAYE deduction.

In fact, South Africa offers three age-related tax rebates, though most people only qualify for the first, namely the primary rebate, which applies to everyone below the age of 65.

The government usually increases these rebate amounts each tax year (usually in line with inflation).