You are Here > Home > My Money > Are banks putting customers first? 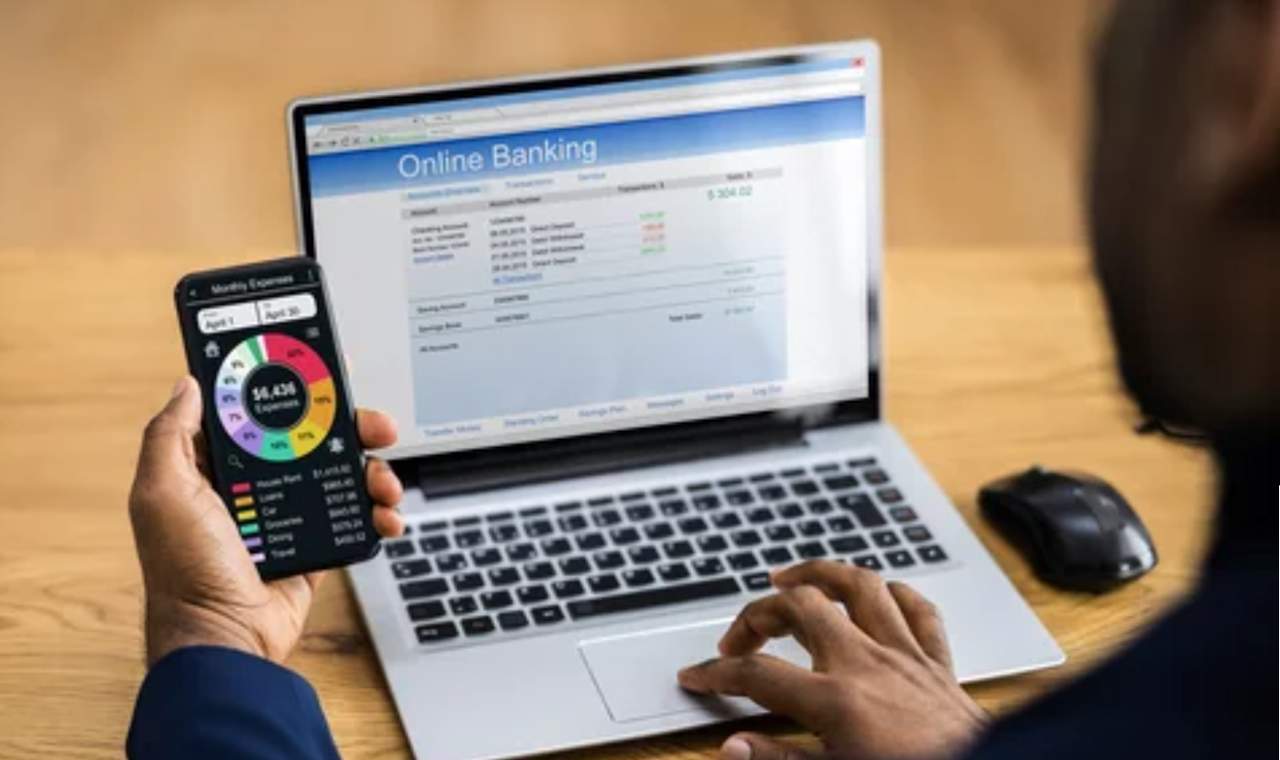 Banks were in the spotlight recently with the release of the annual report by the Ombudsman for Banking Services (OBS) and feedback from the Financial Sector Conduct Authority (FSCA) regarding the banks’ adherence to the Conduct Standard.

The draft Conduct Standard for Banks was promulgated in July 2020 with sections being brought into effect over a period of a year. The final sections will take effect in July 2021.

The FSCA says that looking at both local banks and branches of foreign banks, approximately 70% are around 85% compliant.

According to the FSCA, banks have cooperated and moved towards good market conduct as a business imperative rather than just ticking a box. The FSCA highlighted improvements in bank fees, credit insurance premiums, and complaint resolutions.

However, the FSCA has identified areas where the banks need to improve, and digital channels along with fraud remain a concern.

As banking becomes more digital, banks have a responsibility to provide their consumers with better education, not only in how to use these channels more effectively, but also around how to protect themselves.

They raised concerns over the downtime of digital platforms, resulting in customers not being able to fulfil their banking needs.

Customers are vulnerable to cyber fraud

This also leaves customers vulnerable to cyber fraud through phishing and vishing, where vulnerable customers fall prey to fraudsters with minimal assistance from the bank.

This was also highlighted in the OBS report, with fraud being a major category across all product types including online banking, current accounts and ATMs.

According to Ombudsman for Banking Services Reana Steyn, this decrease may be attributed to the efforts of the banking industry, as well as the OBS, which continuously provides education and awareness about fraud and scams in the internet banking space.

Fraud remains a major complaint across all product categories. Fraud accounted for 35.93% of the total number of complaints received across all categories. This included ATM, credit card and current account complaints where fraud was the number one reason behind the complaints.

Steyn points out that the common thread in all the above-mentioned categories was that the majority of the consumers unfortunately fell victim to scams.

She explained that the reason why the majority of these matters were found in favour of the banks was that after a full investigation was conducted, the OBS was forced to conclude that the fraudsters managed to manipulate the consumers into transferring funds into their account or to give them their confidential banking details which then enabled the fraudulent transactions.

As banking becomes more digital, banks have a responsibility to provide their consumers with better education, not only in how to use these channels more effectively, but also around how to protect themselves.

Banks also need to be more proactive in working together to freeze bank accounts used by fraudsters before the money is withdrawn.

While the OBS acknowledges that customers are responsible for keeping their login details secure, banks should do more to assist customers.

In the case of a pensioner who lost his entire pension due to fraud, the OBS ruled in the pensioner’s favour, despite the fact that he had divulged his confidential internet banking information voluntarily to the fraudsters as well as the OTPs that were sent to him.

The reason for the ruling was that the pensioner’s investment funds were moved to his online profile without his consent or knowledge.

According to the contract he had signed, he could only withdraw the investment if he visited a branch or called the call centre. The OBS ruled that any change to the redemption process of the investment should have been communicated to the customer, which the bank had failed to do.

While the customer had been negligent, the fraudsters would not have been able to steal his investment funds if the bank had not made them available on the platform without the client’s knowledge.

Flagship Asset Management Fund Manager Kyle Wales discusses some modern-day popular investment delusions in which fundamental valuations matter less and less, and prices are simply a function of investor sentiment. These include Tesla, Gamestop, Bitcoin and...