You are Here > Home > My Money > How will the recent looting affect the rand?

Bianca Botes, Director at Foreign Exchange Specialists Citadel Global, shares her insights on the recent protests and looting, and what it might mean for the value of the rand. 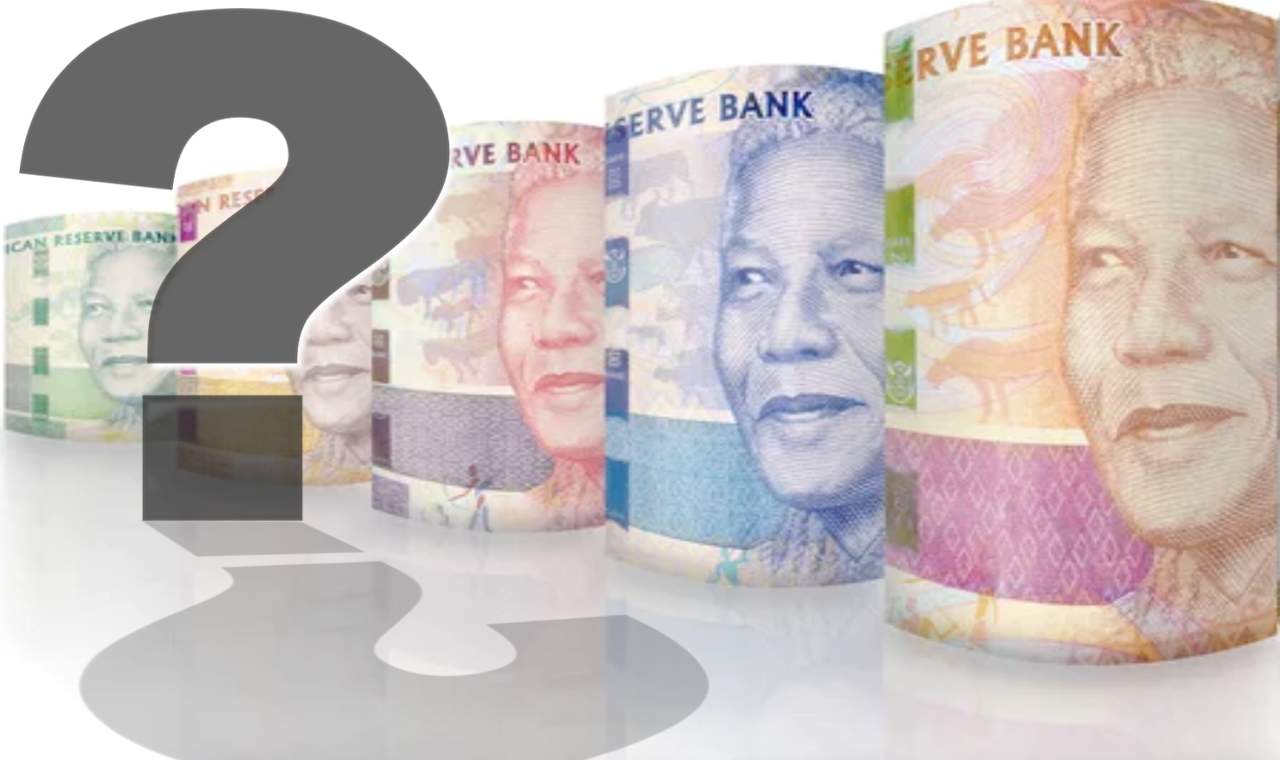 One cannot deny the chaos that has ensued since the recent incarceration of former South African President Jacob Zuma, that has now made headlines across the globe.

On the one hand, many international investors consider his arrest as a positive development for democracy and a boost for business confidence, while others might regard the violent protests and looting as a deterrent.

A question many would like answered is: how does this affect the rand?

As South Africans, we often think that the local currency’s performance depends mainly on what’s going on within our borders, whether those events are economic or political in nature.

In reality, it is quite the opposite. Most of what drives the rand is based on global events and risk sentiment within the global financial markets.

Over the past few months, we have witnessed a significant recovery of the rand from its Covid-19-induced lows, which saw the currency reach R19.30 to the US dollar in April 2020.

However, this recovery is not due to events that have occurred within the country. Locally, South Africa still faces a dire economic trajectory, which was only worsened by the pandemic.

It might come as a surprise to many that the arrest of Zuma, although a positive sign for local sentiment, has had no significant impact on the rand.

In reality, Zuma’s arrest has been overshadowed by the real economic hurdles South Africa will continue to face, whether he remains behind bars or not, alongside global factors such as reflation, stimulus and global growth.

Despite this, there is a real concern around the effect that protests and looting will have on the economy.

The violence is likely to offset any positive inroads made into South Africa’s global reputation by Zuma’s imprisonment, and the damage to property as well as the job losses to follow, will certainly add to the fragility of the local economy.

While the national tension will bring negative sentiment, it will not be responsible for a dictation of the direction of the rand. It will merely be one of several factors contributing to it, which include Eskom’s electricity supply and the ongoing local economic turmoil due to the pandemic.

Although emerging-market currencies are trading softer, a risk premium has been built into the rand due to the unrest. As political tensions and riots have seen numerous economic hubs come to a standstill due to fear of looting, the rand will trade slightly softer against the dollar.

The following global factors will continue to drive the direction of the rand over the coming months:

It is understandable that people are concerned about the consequences recent South African events could have on the rand, however, it’s important to remember that the global climate is currently just as fragile, and those global factors will be of more significance than recent events.

This article was based on a press release issued on behalf of Citadel Global.

Flagship Asset Management Fund Manager Kyle Wales discusses some modern-day popular investment delusions in which fundamental valuations matter less and less, and prices are simply a function of investor sentiment. These include Tesla, Gamestop, Bitcoin and...