You are Here > Home > My Money > Are you owed money from unclaimed retirement savings?

Are you owed money from unclaimed retirement savings?

Unclaimed Benefits Project Lead at Liberty, Kabelo van der Merwe, explains how you can check if you have retirement savings you’re not aware of. 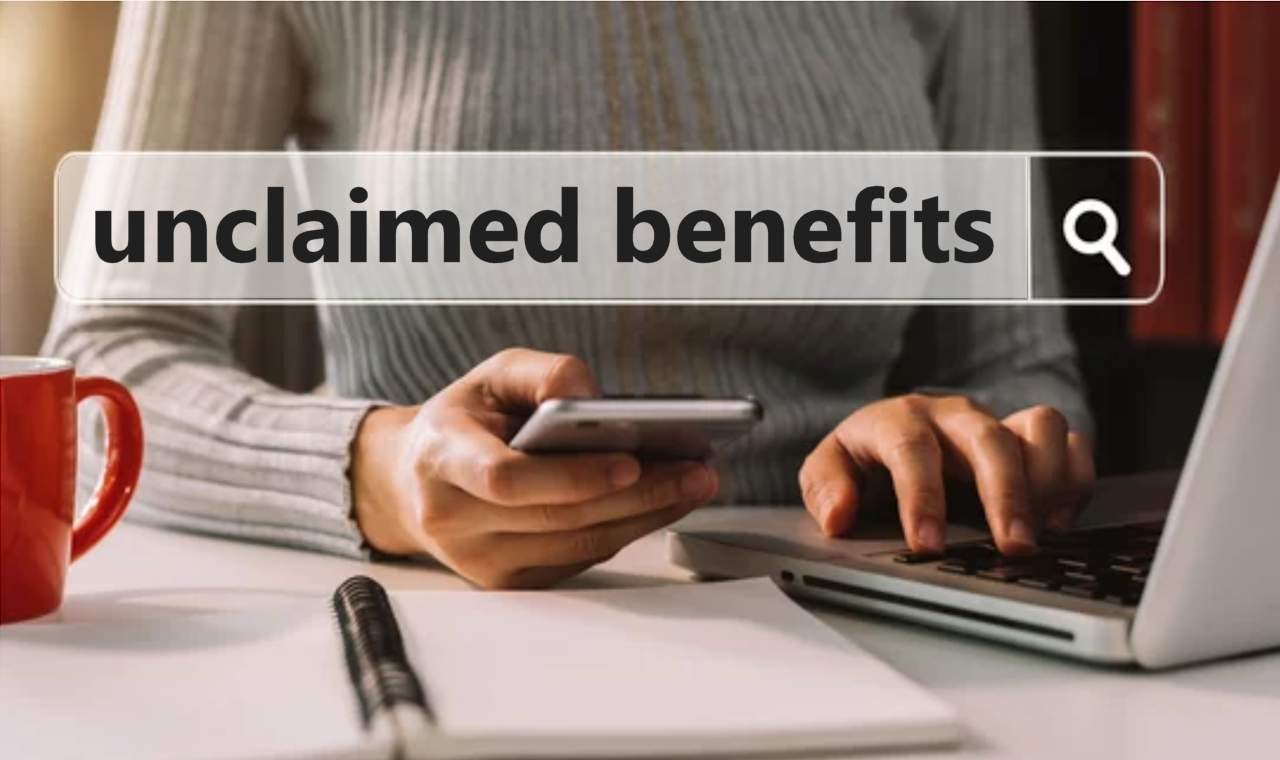 Millions of South Africans may not be aware of money owed to them as a result of retirement savings they have not claimed.

This is money that they saved through contributions to their retirement funds during their working years. Retirement fund administrators are currently hard at work trying to trace these former members of retirement funds or their beneficiaries to ensure they receive the money due to them.

For more than a decade, the Financial Sector Conduct Authority (FSCA) and retirement fund administrators have been trying to solve the issue of unclaimed benefits.

It is estimated that at least 4.8 million people in South Africa have not claimed money owed to them, which collectively amounts to at least R42 billion.

Significant strides have, however, been made by the FSCA. One of the measures it introduced was a search engine where the public can check if they have an unclaimed benefit due. Since the implementation of this search engine, approximately R1.2 billion in asset value has been paid to over 14 000 people after valid claims were submitted to the relevant funds.

Liberty administers funds which have over 200 000 former fund members who still need to claim their share of a pooled R2.3 billion. To support the funds, Liberty has deployed a tracing task force comprising of a number of tracing agents to help find these beneficiaries.

One of the recent additions to the tracing task force is Transaction Capital Recoveries, a leading provider of credit management services, known for its extensive consumer database. Liberty has successfully traced and paid over R380 million in assets since 2018 to members and beneficiaries.

During uncertain times like these, such a payout could potentially change someone’s financial reality, and make their journey towards financial freedom a little smoother.

Who qualifies for unclaimed benefits?

Employees of companies who contributed as members of retirement funds during their employment and did not claim or receive their benefit upon terminating employment, qualify for unclaimed benefits.

This also applies to beneficiaries of former members who have not claimed or received their money for various reasons.

A sizeable portion of Liberty’s former fund members live in remote rural areas, so finding them can be difficult. Many others were registered with their respective pension funds using incorrect or incomplete details, such as a date of birth instead of the full ID number or passport number, making them even harder to find.

While the agents on Liberty’s tracing team are slowly managing to track down these people, the public can help speed up the process by checking if they, or their relatives, have benefits owed to them, so that the process of paying the can get underway.

What is an unclaimed benefit?

An unclaimed benefit is any benefit that was due to a member from a retirement fund in terms of the rules of the fund, that is not claimed by the member or beneficiary within a period of 24 months from the date the benefit became legally due and payable to a member.

Unclaimed benefits include benefits such as:

How do I check if I have an unclaimed benefit?

There are various ways to find out if you have an unclaimed benefit due to you:

How do I claim my benefits?

Once you’ve confirmed that you have unclaimed money, you will be required to provide a completed claim form located on the Liberty website or you can request it via email at  UnclaimedBenefitQueries@liberty.co.za.

Claimants will be required to provide tax information, proof of identity (SA ID/Passport copy or a Driver’s license) and the relevant supporting documentation (which will be stated on the claim form).

This post was based on a press release issued on behalf of Liberty Group Limited.