You are Here > Home > My Money > Being rich vs being wealthy

Being rich vs being wealthy 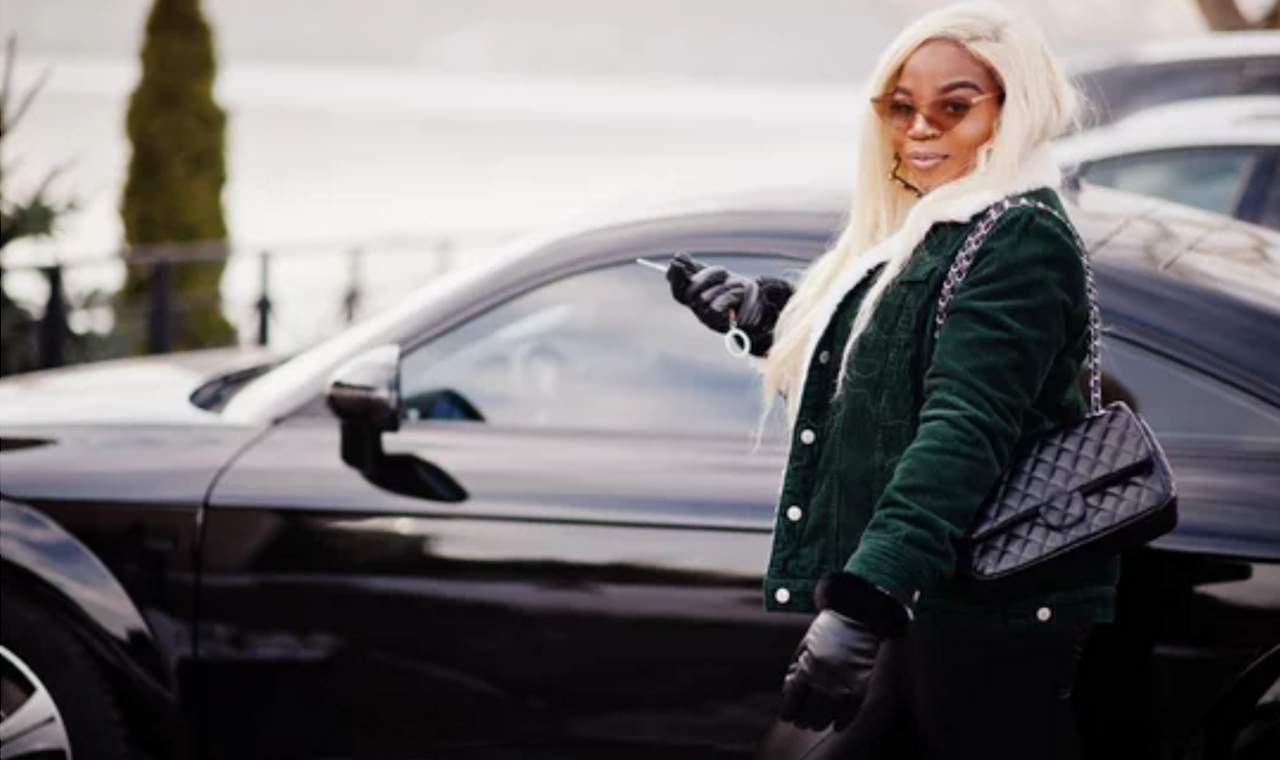 In his book The Psychology of Money, Morgan Housel writes about the difference between being rich and being wealthy.

He defines riches as an income you earn, because that allows you to take on the debt to buy the R800 000 car. Wealth on the other hand is an income not spent, debt not taken, cars not bought.

He argues that “we tend to judge wealth by what we see, because that’s the information we have in front of us. We can’t see people’s bank accounts or brokerage statements. So, we rely on outward appearances to gauge financial success. Cars. Homes. Instagram photos.”

True wealth is not visible

The problem though is that true wealth is not visible. It cannot be captured in an Instagram post.

Wealth is what you do not see, because wealth is the “nice cars not purchased. The diamonds not bought. The watches not worn, the clothes forgone. Wealth is financial assets that haven’t yet been converted into the stuff you see,” writes Housel.

Most people will tell you that they want to be a millionaire (that is what drives the popularity of entering the lotto), yet what people actually mean is that they would like to spend a million rand. Housel points out that it is literally the opposite of being a millionaire.

How many sports stars and musicians do we hear about every day who go bust because they spent their income to look rich rather than investing to be wealthy?

Ultimately people do want to be wealthy, but Housel argues that while most of us want the freedom and flexibility that we would get from investments rather than spending, we tend to believe that to have money is to spend money.

“We don’t get to see the restraint it takes to actually be wealthy, and since we can’t see it, it’s hard to learn about it,” says Housel.

“The world is filled with people who look modest but are actually wealthy and people who look rich who live at the razor’s edge of insolvency. Keep this in mind when quickly judging others’ success and setting your own goals.”

How to fake rich

While we know that we should not judge people or ourselves by the material things in our lives, we are human and there may be things that we do to make ourselves feel better. A good psychologist would probably identify why one needs to spend on flash to prove to everyone that you’ve have made it, but it is also OK to want nice things.

So is there a way to feel rich while still building true wealth?

In the book The Millionaire Next Door: The surprising secrets of America’s Wealthy, authors Thomas J Stanley and William D Danko studied the behaviour and habits of America’s millionaires and found that millionaires do not buy new cars. They buy used cars for reliability, not image. They also found that the number one car brand bought by millionaires is Toyota, not Mercedes or BMW.

We know that blowing a high percentage of your salary on car debt is not the way to build wealth, yet for some reason South Africans place a great deal of their self-worth in the car they drive.

I am often told by readers that it would be frowned upon to return to one’s home town driving an entry-level car. So, fake it. Hire a car for the day or week. According to the Avis website, you can rent a Mercedes Benz C-Class for three days (Friday to Monday) for R3 954 or R4 629 if you add in super waiver insurance (which is a good idea).

According to the Mercedes Benz website, a C-Class will cost you around R8 100 per month in repayments over 48 months. The cost of hiring the Merc twice or three times a year would not even equal two months of those repayments.

Alternatively, you can buy the brand pre-owned. The bulk of a car’s devaluation takes place in the first four years. You can even purchase a motor plan for the secondhand car, or for better value use an independent accredited mechanic for services.

If designer-label bags or clothes are really important to you, think about raiding second-hand stores. There are some people who won’t be seen in an outfit twice and donate or sell hardly worn items to high-end secondhand stores.

Another option is to hire the outfit for that special event (when Covid is under control) – whether it is wine tasting, a champagne festival or a wedding. This is big business in other countries such as the US where you can even rent Louboutins, Prada or Jimmy Choo shoes and look fabulously rich for a fraction of the price.

Locally we have Style Rotate which has a range of outfits and all the accessories to go with it. You pay around R400 – R1 000 depending on the outfit, but it saves you money if you are the type of person who wears an outfit only once or twice.

There are other sites that focus specifically on ballgowns for special occasions, such as That’s the Dress. Renting high-end shoes and handbags is still not a big business in South Africa, so perhaps there’s a gap for a budding entrepreneur?

This is a bit more challenging as the whole idea of impressing other people is to have the latest phone. But if you are prepared to have last year’s phone, you can pick it up secondhand for a third less than a new one. The iStore pre-owned has the iPhone 11 pro max 256GB for R17 000 versus new on Takelot at R25 999.

Another way to keep prices down is to opt for a data-only package. If you are buying your phone cash there are great data deals available, and you can use data for most calls via WhatsApp, Telegram and Skype. If you want to have some airtime, buy R100 at a time – that way it does not expire.