If you are struggling to get your claims processed or not receiving your benefits, help is at hand with the recent establishment of the Government Employees Pension Ombud (GEPO). 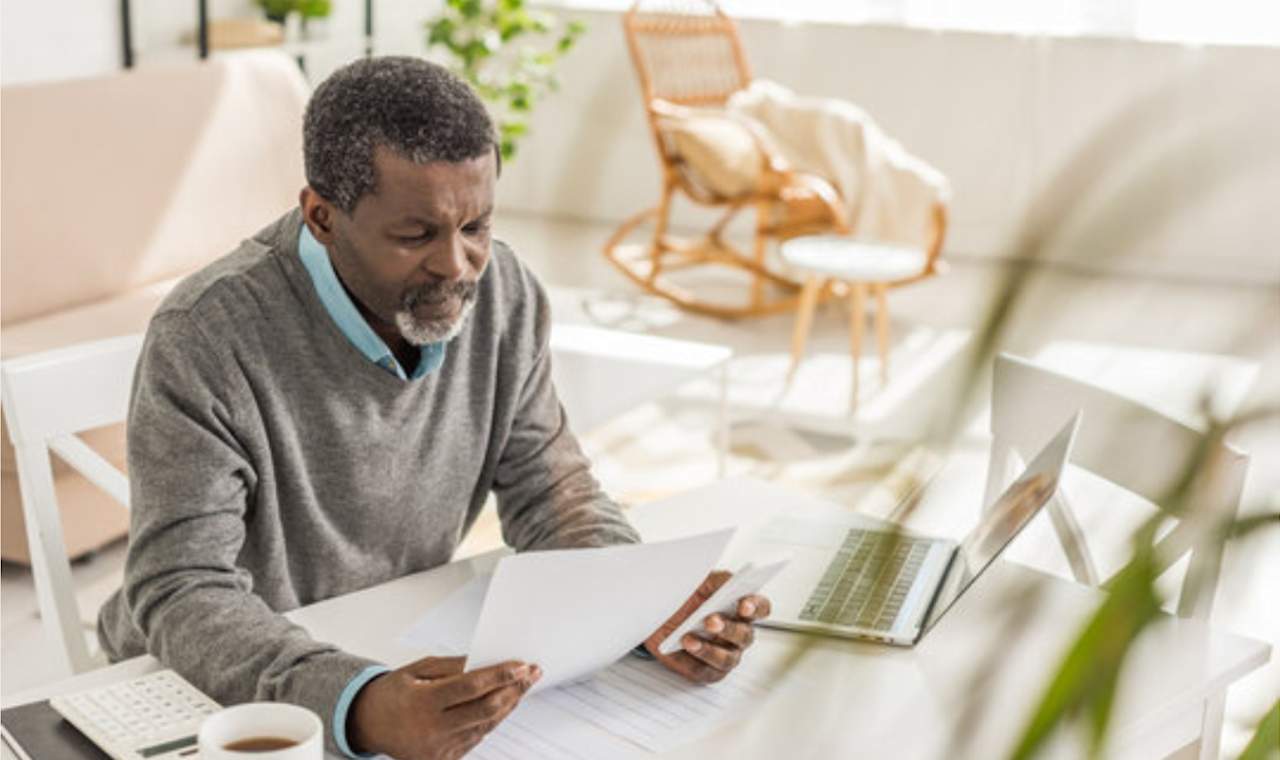 The state is the largest employer in the country, and the Government Employees Pension Fund (GEPF) has 1.2 million active members.

With more than 450 000 pensioners and beneficiaries, it is the largest pension fund in South Africa, so it is not surprising that there are sometimes glitches in the process.

Most of the problems occur at the employer/department level. HR departments may delay submissions, make mistakes on documentation, or more frequently provide inaccurate information on years of service.

These delays can have a serious financial impact on someone who is relying on their pension cheques or a financially dependent family member such as a spouse or minor child if the member has passed away.

Previously, members had little recourse if they got caught in an administrative blackhole, not getting any response to their queries and not having any way to dispute a claim.

The good news is that the GEPF launched the Government Employees Pension Ombud (GEPO) in July this year. The Ombud, which is an independent internal structure of the GEPF, has been set up to deal with administrative complaints against the GEPF from its members, pensioners and beneficiaries.

It is headed by Advocate Makhado Ramabulana, who has practised as an advocate and held various roles within the pension funds industry, including in the office of the Pension Funds Adjudicator. He has served on the Treating Customers Fairly committee of the Financial Services Conduct Authority, and remains a trustee on various private pension fund boards.

To lodge a complaint, a complainant must be either a current or former member of the GEPF, or a beneficiary or former spouse of a Fund member.

The Ombud will deal with the following complaints:

What is important to know is that the Ombud may only consider complaints that arose within the last three years – this is due to the Prescription Act.

If you want to submit a complaint that arose more than three years ago, you need to indicate which exception provided in the Prescription Act applies to you and how.

Before you approach the Ombud, you must send a letter to the GEPF, the Government Pensions Administration Agency (GPAA) or the employer pointing out what they failed to do and allow them 30 days to correct the issues that you identified.

If after 30 days your issues remain unresolved, you can submit a complaint to the Ombud.

How to lodge a complaint with the GEPO

Any complaint submitted to GEPO must be in writing, so you cannot  make your complaint over the telephone or verbally.

However, the GEPO will still be able to assist any person over the phone or in person on how to write and submit a complaint. Complaints can be lodged through the post, email, GEPO website, fax or in person at the GEPO offices.

Detailed guidelines on how to lodge a complaint are available on the GEPO website with the option to lodge the complaint on the website. Complaints can also be submitted in writing or emailed to:

This article is part of a member education series in partnership with the GEPF.

How to provide for your financial dependants

Providing for your family if something happens to you is a priority for every parent. There are several things a member of the Government Employees Pension Fund (GEPF) needs to do to make sure their financial dependants are taken care of. Update your nomination forms...