For many working South Africans, the pressure of financially supporting friends and family is unrelenting. 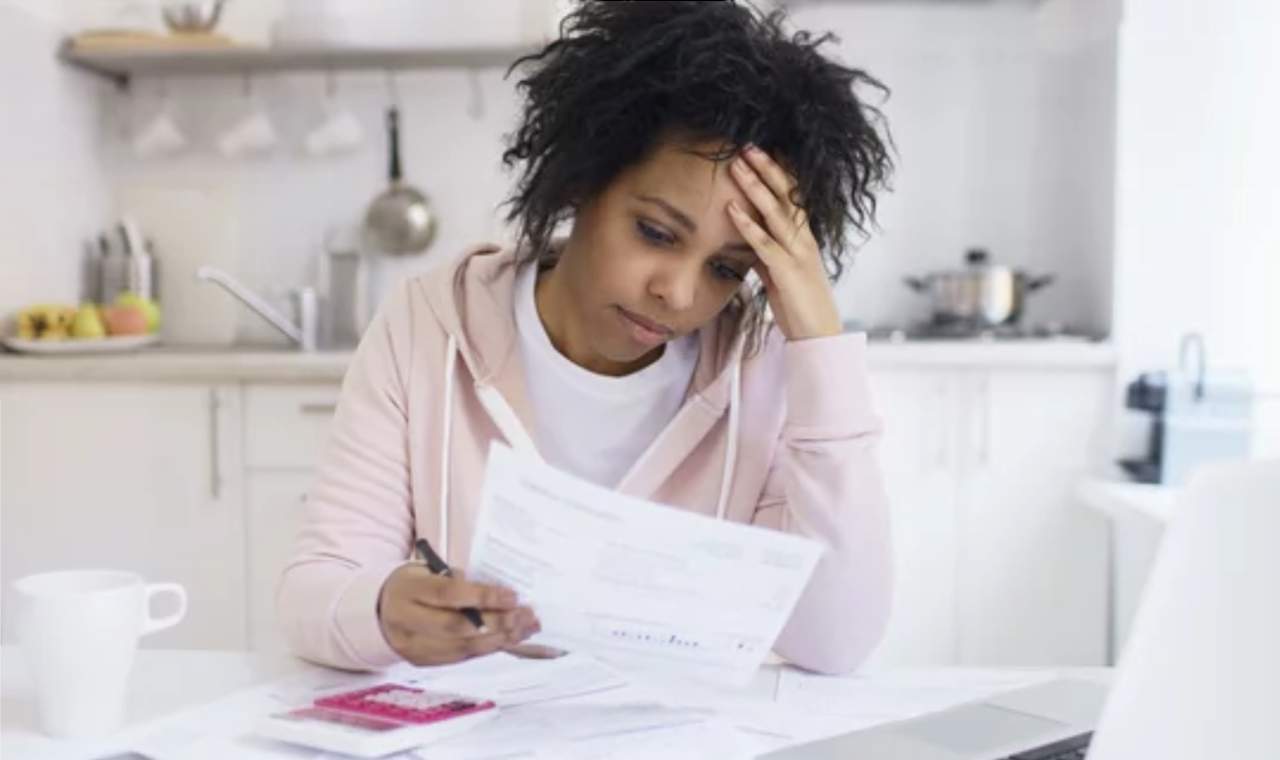 Most of us have either experienced a job loss or have a family member who lost an income due to the extended Covid-19 lockdown.

It is not surprising then that the most recent Old Mutual Savings and Investment Monitor found that more than half of the respondents were supporting adult dependants and that lower-income earners are more likely to be supporting an adult family member.

What is notable, however, is that the so called “Gen-Z” – those under 25 years old – have the highest incidence of adult dependants and that women carry the biggest burden, with 52% saying they are supporting an adult dependant compared to 50% for men. One-third of women say they are giving financial support to more people since the start of the pandemic.

Given that we are in Women’s Month, it is worth noting that many areas of the survey found that women generally face greater financial demands than men.

The Monitor, which interviews 1 000 urban working South Africans each year, found that the pressure on the so-called “sandwich generation” is now at the highest level recorded since the inception of the Monitor in 2009.

More than four out of ten respondents identified themselves as part of the “sandwich generation”, a term which describes those who are supporting not only children but also parents or other older dependents.

Again, women carry the greatest burden, with 44% saying they are part of the sandwich generation – this even though women, in general, earn lower salaries than men.

This year saw the continuing trend of increased financial stress, with 56% of those interviewed reporting overwhelming or high stress levels.

When broken down into gender, 62% of women are experiencing high financial stress compared to 53% for men. While lower-income earners are more likely to feel financial pressure, more than half of those earning over R50 000 a month show high signs of financial stress.

When respondents were asked to assess their available funds in the face of retrenchment or loss of income, only a third said they have enough money to last a month. Even among higher-income earners, 25% said they would not make it past a month.

While the economic fallout has taken its toll, there are some positive developments. According to Lynette Nicholson, Head of research at Old Mutual, there has been an increased awareness of the need to save.

When asked whether the Covid 19 pandemic has changed how they feel about their money and finances, 87% of those interviewed agree, with a focus on saving and having a buffer for unexpected events and becoming more aware around spending.

There has also been in an increase in the number of people who are self-employed or earning multiple income streams, with 47% of people having more than one income – either from a formal second job (37%) or having a side hustle (20%).

Nicholson says there is a growing awareness of the need for multiple income streams given the economic impact of the pandemic.

“It is not only greater awareness; many are acting on this and have developed multiple and diverse income streams. These take many forms, from a business or craft completely unrelated to their main job (the so-called Slasher) to other side hustles, second jobs or extra freelancing and contract work.”

This has been particularly evident among younger people, with 67% of Gen-Z (18 -25) saying they have multiple incomes.

“We think this is a trend that is here to stay. This is born not only out of necessity, as good full-time positions are scarce, but having had a taste of the better work-life balance that work-from-home has meant for many, it is a lifestyle that may appeal to a broader audience,” says Nicholson.

There has also been an increase of self-employed people, to 16% of those interviewed. Self-employment is highest amongst those in their 50s and older, but with significant pockets in the younger age groups.

76% of respondents save through informal groups such as stokvels, grocery schemes, and burial societies.

Stokvels have shown how effective they can be as a savings mechanism with 54% of people saying they belonged to a stokvel. Women are more likely to belong to a stokvel and more than half of those belong to two or more, with the average monthly contribution being  R1 213 per month.

Interestingly, the biggest age group for a stokvel was among younger people aged 18 -29 years who are more likely to be using a stokvel to invest in shares and property.

Loyalty rewards are proving to be a popular way to find extra funds, with 69% saying they took advantage of points or rewards from loyalty programmes, the majority of whom are women.