South Africans seem to live in constant fear of the government going after their savings. New tax rules for emigrants’ retirement funds is just the latest development to fuel this anxiety. Andre Tuck, Senior Investment Consultant at 10X Investments, has a close look at the new rules and finds there is nothing to get excited about. 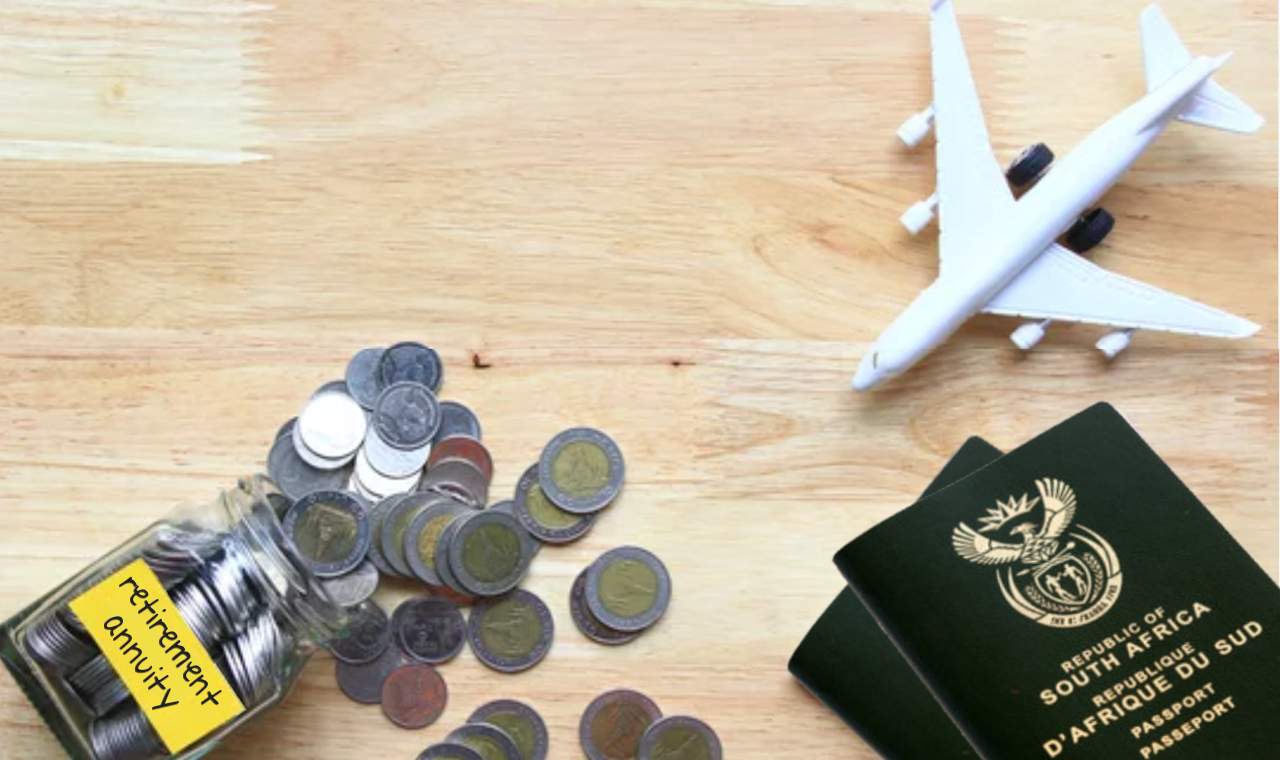 There’s no shortage of angst on the subject of retirement funds. Whether it’s prescribed assets, offshore investment limits, mandatory annuitisation, or social security reforms, South Africans live in constant fear of government going after their savings.

New tax rules on emigration fuel this anxiety, more so at a time when many have the urge to ‘get out of Dodge’.

First came the three-year waiting period on withdrawing retirement savings, then came news of an exit tax and now, a tax on the deemed withdrawal of retirement benefits.

These announcements sound ominous but are, in fact, quite benign. In the main, they plug potential loopholes created by our revised exchange-control regime. Most funds are unaffected by the waiting period, and Sars is not levying taxes that were not due before. Concerns that emigrants’ benefits may be taxed twice are overblown.

The three-year waiting period gives the regulator some assurance that the emigration is legitimate and permanent, and not an attempt to game the system. Its application is quite limited. Although the rule refers to retirement funds, it affects only preservation funds and retirement annuities (RAs).

Prospective emigrants can still cash in their pension or provident fund on resigning from their employer. (This may change in future if the recent proposal that ties early fund access to compulsory preservation comes into law.)

Preservation fund savers, who still have their right of one withdrawal, are also exempt. Importantly, this right applies to every individual transfer to a preservation fund.

It is mainly RA payouts that are delayed. Such savings barely represent 10% of the South African retirement fund pool, far less of total savings, making it unlikely that the waiting period will derail many emigration plans.

The exit tax sounds punitive but merely confirms the existing capital gains tax (CGT) effect on an individual becoming non-resident. At that point, they are deemed to have sold their worldwide assets at market value, excluding fixed property owned in South Africa, with profits subject to CGT.

Previously, this tax was calculated and recovered as part the financial emigration process; it is now levied at the end of the three-year waiting period. Delaying RA withdrawals gives Sars some leverage to collect the CGT owing.

As for retirement fund withdrawals, one way or another, these have always been taxed.

Sars follows a residence-based tax system, which means residents are taxed on their worldwide income. Non-residents pay tax only on income arising from a South African or deemed South African source.

The Income Tax Act deems pensions or annuities to be from a local source if the underlying services were rendered here.

Alternatively, in the absence of an underlying service (as tends to be the case with an RA, which is not directly linked to work), common law holds that the source is South African because that is where the investor’s capital is employed.

Sars thus has taxing rights on RA proceeds, even if they are paid to a non-resident. This right may, however, be trumped by a Double Tax Agreement (DTA). DTAs regulate the taxation of income earned in one country that is subject to tax in another, so that such income is not taxed twice.

In the case of pensions, the taxing right may vest with the country of residence. For example, if a South African becomes a resident in the UK and then withdraws their RA, the proceeds would be taxed in the UK.

Our government has no desire to incentivise emigration, or lose out on justifiable tax recoveries, so the new rules deem that the fund member withdrew their benefit one day before they ceased to be a local tax resident.

The tax on the deemed withdrawal is recorded as a debt against the benefit and becomes payable only on actual withdrawal. At that time, the actual tax due is calculated and credit is provided for the deemed tax.

This approach hedges Sars’ position. In the absence of a DTA, it recovers the full tax due on withdrawal. The tax credit cancels the debt raised on the deemed withdrawal.

In the event of an overriding DTA, Sars can still recover the debt owed on the deemed withdrawal – before the individual became non-resident.

No new risk of double taxation

There is some concern that this may cause the benefit to be taxed twice should the new country of residence have taxing rights at the time of the actual withdrawal. We submit, though, that a fund benefit can only be withdrawn once, be it deemed or otherwise, so the other country will only have taxing rights on the fund growth since the deemed withdrawal.

Double taxation could happen where, absent a DTA, Sars claims taxing rights on common law grounds and, for another country, on residency. However, this risk already existed before.

Alternatively, where the matter is governed by a DTA, an individual may be classified as a resident by both countries at the time of the deemed withdrawal. Persons in that position were given an opportunity to avoid the double tax hazard by applying for financial emigration before 1 March 2021.

For their part, prospective emigrants are unlikely to be resident in their new home country while still meeting the “ordinarily resident” test in South Africa. If a dispute does arise, DTAs typically provide for tiebreaker rules to ensure that amounts are not taxed twice. The risk of this happening is thus quite remote.

The new rules are inconvenient but not punitive. Rather than focus on the negatives, emigrants should appreciate that they are still being allowed to access their RA benefit early and as a lump sum, concessions that are not available to residents.

If there’s a lesson here, it’s not that our government can’t be trusted but that this product is not designed for emigrants.

For people who expect to leave this country one day, ease of access and offshore investment limits are more important considerations than the tax benefit afforded by an RA. They should choose their savings product accordingly.

This post was based on a press release issued on behalf of 10X Investments. It is not intended as nor does it constitute financial, tax, legal, investment, or other advice.