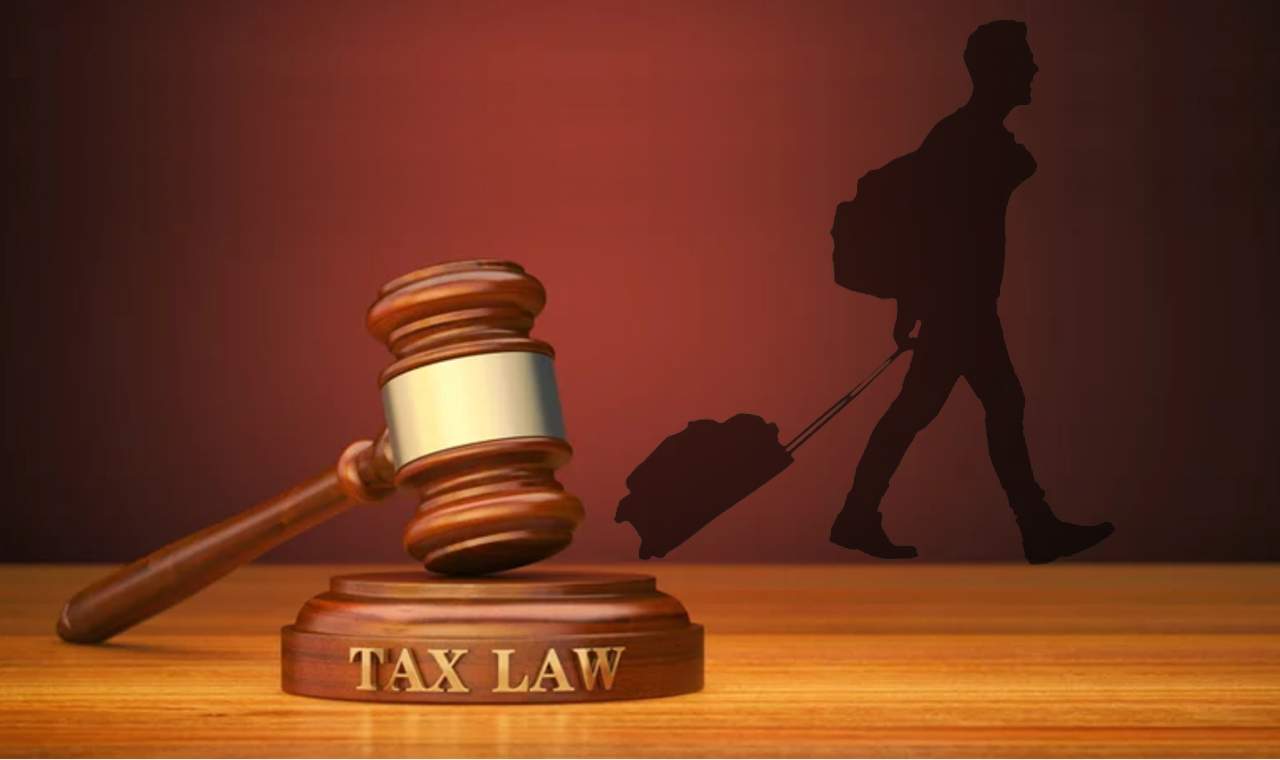 It is not uncommon for National Treasury and the South African Revenue Services (SARS) to propose, and subsequently gazette, amendments to the Income Tax Law.

These draft tax law amendment bills are open for public comment before being signed into law, and are thus usually scrutinised in detail by industry specialists.

Once such proposed amendment has left experts across the finance, tax and emigration industries very confused about the road ahead.

The Taxation Laws Amendment Bill proposes the introduction of section 9HC, which is directed at taxing retirement interests on cessation of residency.

“This amendment seeks to prevent retirement interests from escaping taxation in SA after a person ceases residency. It is proposed that an individual will be deemed to have withdrawn from their retirement fund on the day before they cease residency, triggering a South African tax liability.

“In effect, it proposes to impose an exit charge on retirement interests, in addition to the existing exit tax that finds application when a person ceases residency.

“It is important to note that the payment of the tax is deferred to when the amount is actually receivable from the retirement fund. In other words, the tax is triggered on the day before the person ceases residency but is payable only upon withdrawal.

“The tax will be levied on the value of the interest on the day prior to ceasing residency and will be calculated in terms of the lump sum tax tables prevailing at the time of payment. If enacted, this provision will come into operation on 1 March 2022.”

In layperson’s terms, SARS has tabled an additional exit tax on retirement funds, that will be levied at point of emigration (or cessation of tax residency) and be payable on the day of receiving the lump sum payment, with no indication as to what tax tables would be used when the calculation is done.

“By structuring the tax in this way, the new provision effectively circumvents the network of double tax treaties concluded with certain other countries.

“While National Treasury has been transparent about the reason for introducing this tax, it is not quite clear how Government has reconciled itself with the potential double taxation that may result, or the fact that it may flout South Africa’s treaty obligations,” added du Toit.

The consequences of the draft tax bill

At the receiving end of these amendments are expatriates who are contemplating a more permanent move to another country, not to mention the hopeful South African taxpayers who wanted to retire abroad.

According to Barry Pretorius from the Expat Tax Petition Group (TPG), the decision is incredibly vexing, and once signed into law, the effects of the propsed new exit tax could be detrimental to expatriates once they give up their South African tax residency.

“Since this additional exit tax will be calculated in terms of tax tables only prevailing when the interest is withdrawn, it’s not known if the current tax rates may apply when the tax finally becomes payable,” says Pretorius, a long-standing advocate for South African taxpayers working or living abroad.

“In cases where a double taxation agreement gives sole taxing right over retirement fund interests to a host country, it’s unclear if that country will recognise this additional tax given that it could conflict with the provisions of the DTA.

“Should the new country of residence not provide a tax credit for the South African tax on the basis that it conflicts with the DTA, it will lead to double taxation for expats on withdrawn retirement fund interests.”

Adding to the woes of the draft tax bills is the fact that the three-year lock-in rule, which came into effect in 1 March 2021, will remain in place. The lock-in rule means South Africans generally have to wait for three years after ceasing their tax residency to access their money in a retirement annuity.

Knock-on effect across other laws

Harry Joffe, Head of Legal Services at Discovery Life, was concerned that Treasury has set themselves a very daunting timeframe within which to finalise and implement the proposed additional exit tax, especially since it will have a knock-on effect across other laws.

“The regulatory framework that is impacted by this decision is so vast. By changing one provision in the Income Tax Act that affects pension funds and retirement funds, it triggers a lot of laws and regulations that would have to be reviewed.

“In addition, the whole system of tax directives would be affected. I simply can’t see it materializing by 1 March 2022,” says Joffe.

While industry leaders are trying to better interpret the implication of the proposed additional exit tax, many are wondering if this will lead to the three-year lock-in rule being scrapped.

“Running this tax concurrently with the three-year lock-in rule seems very unfair to retirement fund members who are paying tax and interest on assets they can’t access,” says Joffe.

Given that the draft bill is open to public and stakeholder comment, Tax Consulting SA has taken it upon themselves to launch a technical submission to parliament to oppose the draft tax bill from being signed into law.

This provides an opportunity for South African taxpayers living abroad, who often find themselves isolated in another country, to voice their concerns about excessive taxation on their savings.

To add your comment to the submission, complete the TPG survey.