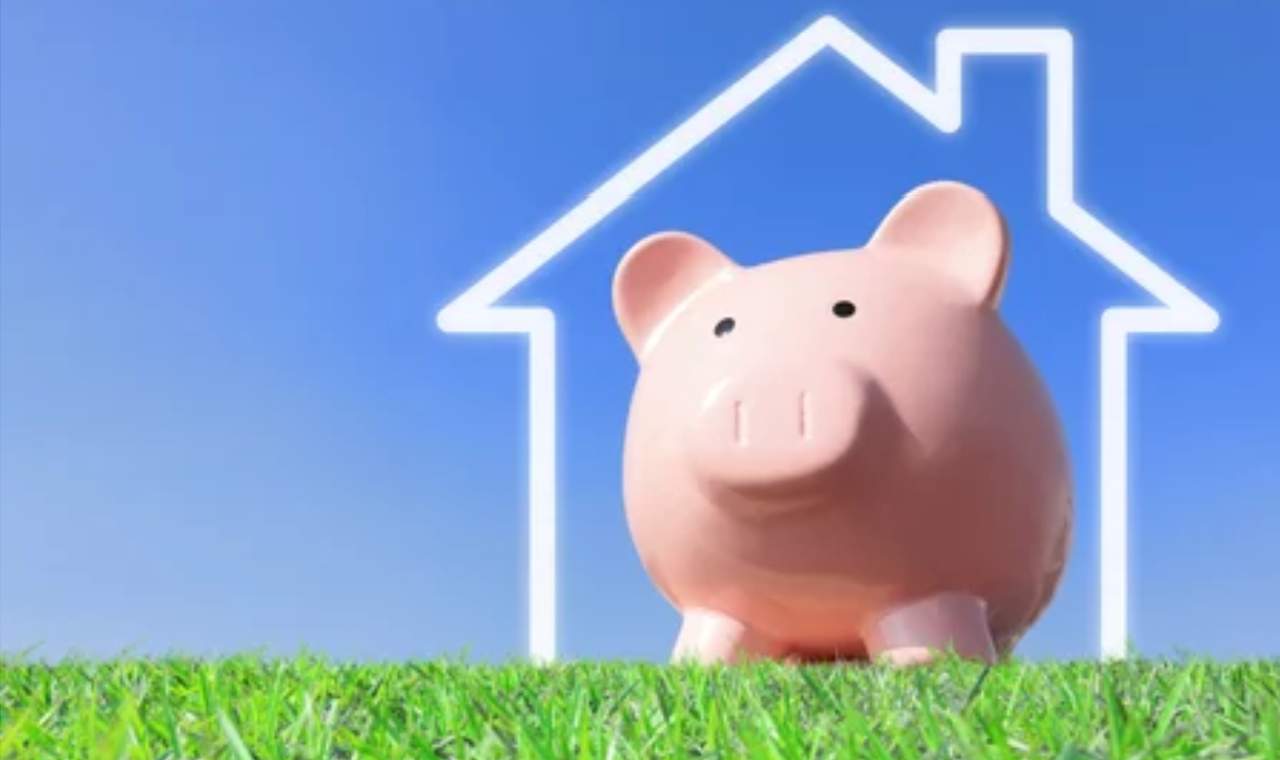 Many South African investors who bought UK property developments through SA-based property marketing company SJ Capital, have seen no returns for over 11 years.

Investigations have found that the investment is extremely high risk and that investors were not fully informed of the risks – a reminder to all investors to do their due diligence before handing over their hard-earned cash. Don’t fall for the sales pitch.

In 2009, Marco and her husband bought a plot of land through SJ Capital for £27 000, as part of a development in Datchet in the UK. Her understanding was that this property would be developed within the next three to five years and that she stood to earn a good return in UK Pounds (GBP). However, after 11 years Marco says she just kept being told that planning permission was “pending”.

Anne (not her real name) bought into the same development through SJ Capital in 2012 for £25 000. After many years of asking questions, she is concerned that she may never see her money returned.

Another investor who bought into a different development property marketed by SJ Capital in New Addington, UK, was recently told by the sales consultant that the property is unlikely to be developed. “The sales consultant told me that there are many angry investors,” he says.

The marketing pitch by SJ Capital is that it purchases undeveloped land in the UK which has a good chance of being developed due to a housing shortage there.

Estimates are given around the amount investors could make from the development, as well as likely time frames. These plots are often marketed at shopping malls, aimed at ordinary investors, yet very little attention is given to the significant risk that these properties may never receive planning permission.

We contacted the UK authorities regarding the Datchet land development, which falls under the Royal Borough of Windsor & Maidenhead, and discovered that not only is the land area in a greenbelt, but it is also a flood plain. While in the marketing material it does mention a greenbelt, nowhere is the flood plain mentioned.

“We were not provided with details regarding the risks associated with a “greenbelt”. Had the inherent risks and processes associated with such a designation been explained to us prior to committing money, we would not have invested,” says Marco.

“The consultant told us during the marketing of this investment that the investment period would be around two to three years at very good returns as compared to bonds, or normal commercial interest.

“What was sold to us was everything good about the investment, and nothing about associated risks. It was only when three years came and went, then five, then seven, then 10, and we were being referred to the small print that we began to suspect that were being duped.”

Anne confirms she was not informed by the consultant about the greenbelt designation, and this was only disclosed in the agreement. However, she is adamant that “the flood level was never, ever mentioned nor was the risk of that being an issue mentioned.”

The UK Royal Borough of Windsor & Maidenhead (RBWM) council, wrote in a statement that “the site … was proposed for allocation of the submission version of the Borough Local Plan, but was not included as an allocation in the proposed changes version of the plan, mainly due to flooding concerns. The SJ Capital website suggests that the allocation has been secured, but this is incorrect. The Borough Local Plan inspector, from the Planning Inspectorate, has not given any indication that the site should be reinstated into the plan.”

When asked for a response to the council statement, Quentin Haddon, CEO of SJ Capital maintained that “neither the greenbelt status nor its low-level flooding are issues sufficient to preventing development on this site.”

He added that “any projections were based on timelines provided by RBWM in terms of the creation of their local Plan and were made clear at the outset. These timelines are under the council’s control and are subject to delays that are beyond our or any landowner’s control.”

Yet Marco says the involvement of RBWM or potential issues were never explained to investors.

“We were not informed that the entire application process would be at the behest of RBWM and as such risked being dragged over long and protracted periods.”

SJ Capital state on their website that they take no responsibility for any outcomes: “No representation, warranty, undertaking or guarantee of whatever nature is made or given concerning the accuracy and/or completeness of such opinions. Any investment is speculative and involves significant risks and in making any investment decisions, you will rely solely on your own review and examination of the facts and the records relating to such investment. SJ Capital Group shall have no liability of whatever nature in respect of any claim, damages, loss or expense arising out of or in connection with the reliance by you, on the contents of this document.”

Attorney Stephan van der Merwe from the Stellenbosch University Law Clinic says, however, that under both common law and the Consumer Protection Act (CPA), a company remains responsible for the marketing of its products and that the common law principle of caveat emptor (“let the buyer beware”) is no longer applicable under the CPA.

Van der Merwe explains that under common law, sellers have acted fraudulently if they wilfully misrepresent the product to the buyer.

“This fraudulent misrepresentation could include withholding vital information about the essence of the product, for example, failing to inform the buyer that it is highly unlikely that the product will be fit for the purpose for which it is advertised and sold.

“In this manner, the seller’s misinformation precludes the buyer from properly evaluating the risks associated with the purchase. Any person who suffers loss as a result of a fraudulent misrepresentation is entitled to claim damages in delict to compensate their loss,” says van der Merwe.

Van der Merwe says in this particular case, section 41(3)(c) of the CPA would be applicable. It states that “it is a false, misleading or deceptive representation to falsely state or imply, or fail to correct an apparent misapprehension on the part of a consumer to the effect, that any land or other immovable property has characteristics that it does not have; may lawfully be used, or is capable of being used, for a purpose that is in fact unlawful or impracticable; or has or is proximate to any facilities, amenities or natural features that it does not have, or that are not available or proximate to it.”

Van der Merwe says a contravention of section 41 would trigger the provisions of section 52, which would allow the court to make an order to restore money and compensate for losses.

Angelique Ruzika reports that land banking schemes have been around in the UK for a number of years. These schemes involves companies selling plots of land with the promise of it increasing in value because of ‘potential’ planning permission.

However, usually, the plot of land being promoted by the company is protected, greenbelt land. In other words, it’s typically land set in a conservation area. For many of these plots, it’s unlikely that building permission will ever be granted, especially if they’ve been served ‘Article 4 Directions’ or applied a Tree Preservation Order.

Article 4 Directions prevents people from conducting activities that would normally be allowed without planning permission, such as putting up fences, walls or gates, or stationing caravans.

A Tree Preservation Order stops people from cutting down trees and woodlands, uprooting them or causing wilful damage or destruction.

“Investors need to be careful of such deals – they’re usually from companies that target overseas investors for a reason, knowing those investors have less sight of what greenbelt land actually means and what the planning conditions are,” says Dale Anderson, MD of UK property investment company Fabrik Investment.

It’s difficult stopping the practice of land banking because UK regulator the Financial Conduct Authority  does not regulate the sale of land. In fact, it’s not illegal to sell small plots of land and if adverts are carefully worded, sellers can sometimes get away with the way they’re marketed.

Anderson adds: “My advice would be to ensure that you’re investing with recommended UK property experts who deal with land conveyancing. Make sure that legal experts are members of the Solicitors’ Regulation Authority and that property companies are registered with the UK Property Ombudsman Redress Scheme.” 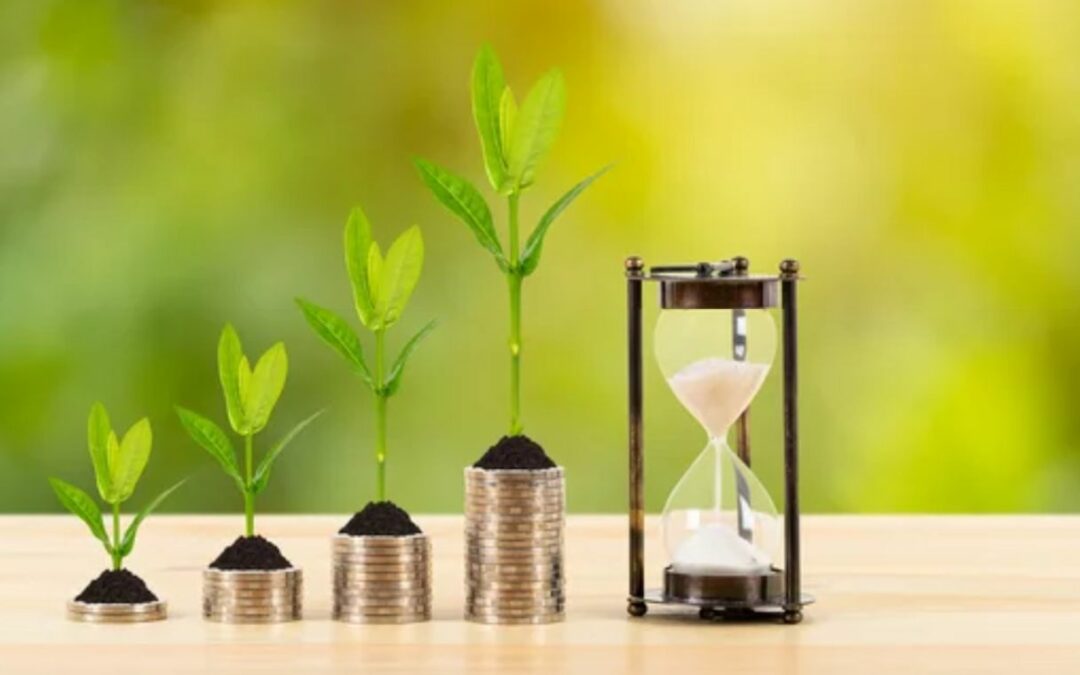