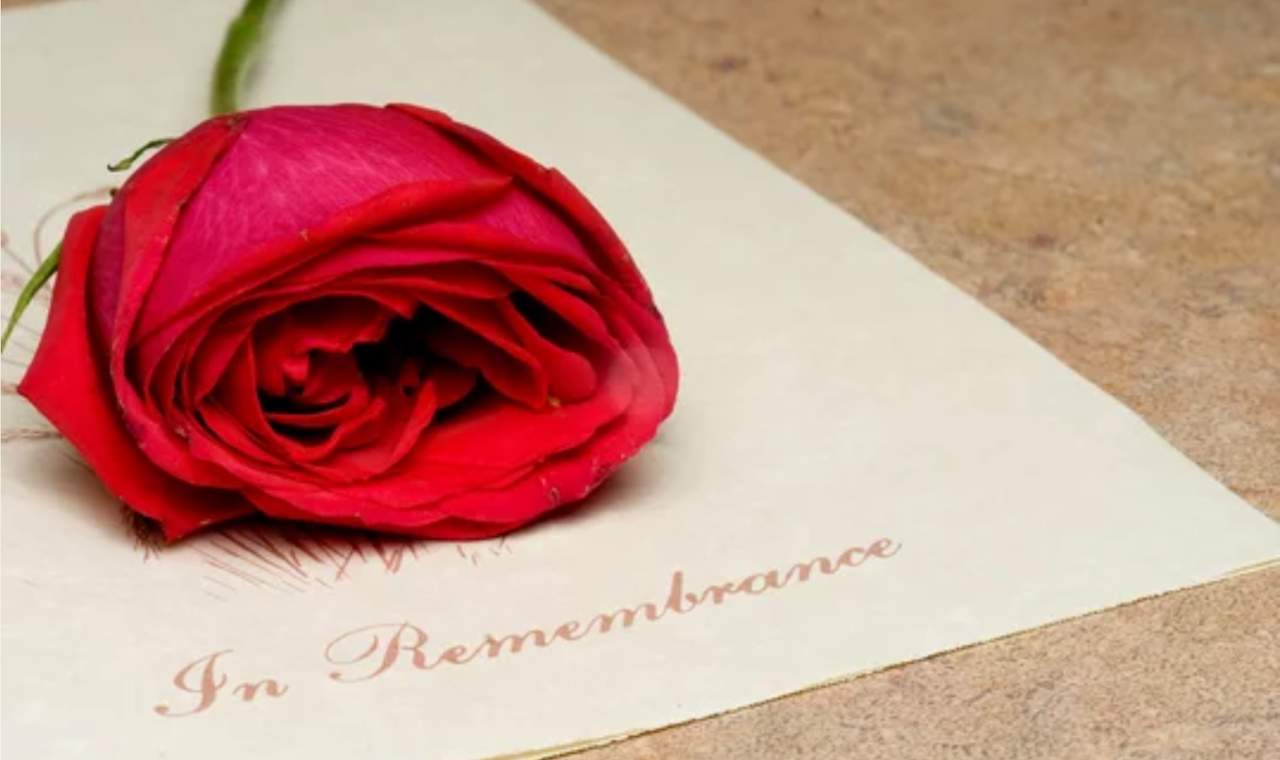 Death claims statistics released recently by the Association for Savings and Investment South Africa (ASISA) have shown a massive 44% jump in lives lost with an overall increase of 64% in the value of claims paid compared to the previous year.

“These are staggering numbers and there is no doubt that Covid-19 has caused many of these additional deaths, whether directly as a result of a person contracting the virus or because people were reluctant to seek medical attention for other serious conditions,” says Hennie de Villiers, deputy chair of the ASISA Life and Risk Board Committee.

“The hard lockdown conditions, curfews and alcohol bans would have reduced violent and accidental deaths.”

He says the beneficiaries of the 1 023 083 policyholders who died in the 12 months to the end of March 2021 would have received death benefits of R47.58 billion across all lines of risk business.

This represents a 64% increase in the value of claims paid by life insurers when compared to the previous 12-month period, when R29.08 billion was paid, according to De Villiers.

The biggest jump in the value of benefits paid was noted in the individual life space where life insurers reported a 70% increase. In the 12 months to the end of March 2021, life insurers paid R29.11 billion to the beneficiaries of individual life policies, compared to R17.12 billion in the previous 12-month period.

De Villiers states that despite the significant increase in claims paid as a result of the Covid-19 pandemic, the life insurance industry remains resilient and able to support its policyholders and their beneficiaries throughout this difficult time and beyond.

The South African life insurance industry held assets of R3.23 trillion at the end of 2020, while liabilities amounted to R2.89 trillion. This left the industry with free assets of R333.5 billion, which is more than double the capital required by the Solvency Capital Requirements (SCR).

“As an industry we expect the death claims statistics for the current financial year to tell a grim story as they will reflect the severity of the Covid-19 third wave.

“While the life industry remains well capitalised and in a strong position to continue paying death claims, no amount of money can make up for the loss of a loved one.

“We therefore urge all South Africans to get vaccinated rather than risk death, severe illness or even potential long-term debilitating side effects often caused by Covid-19.”

END_OF_DOCUMENT_TOKEN_TO_BE_REPLACED 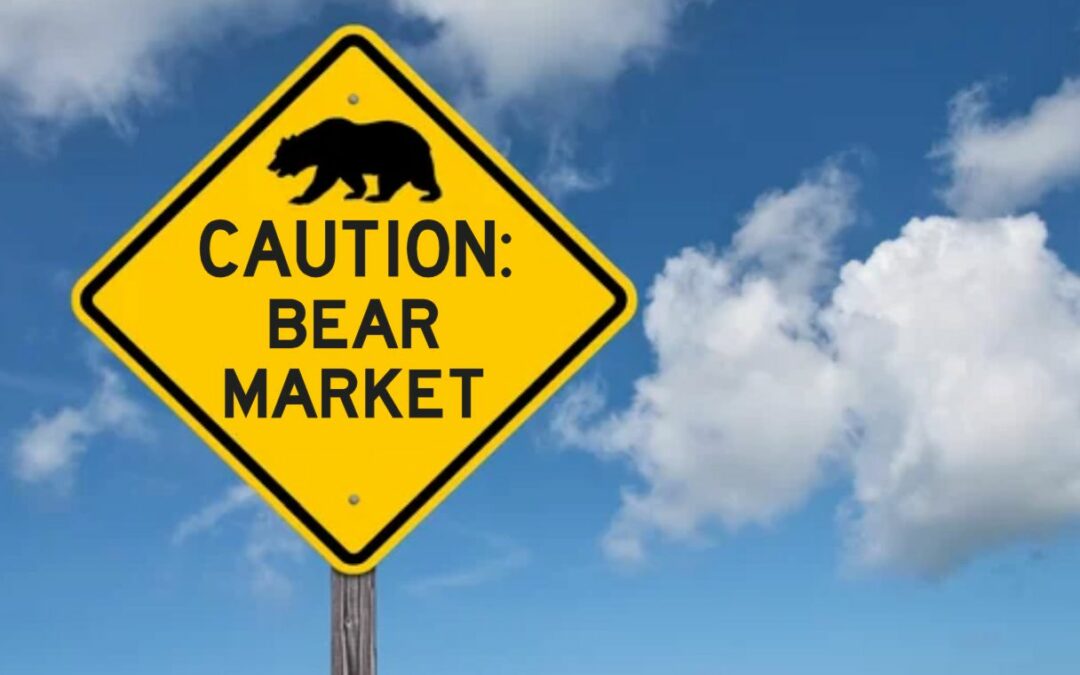