While noble in its aim, the establishment of a National Social Security Fund (NSSF) is largely unworkable. 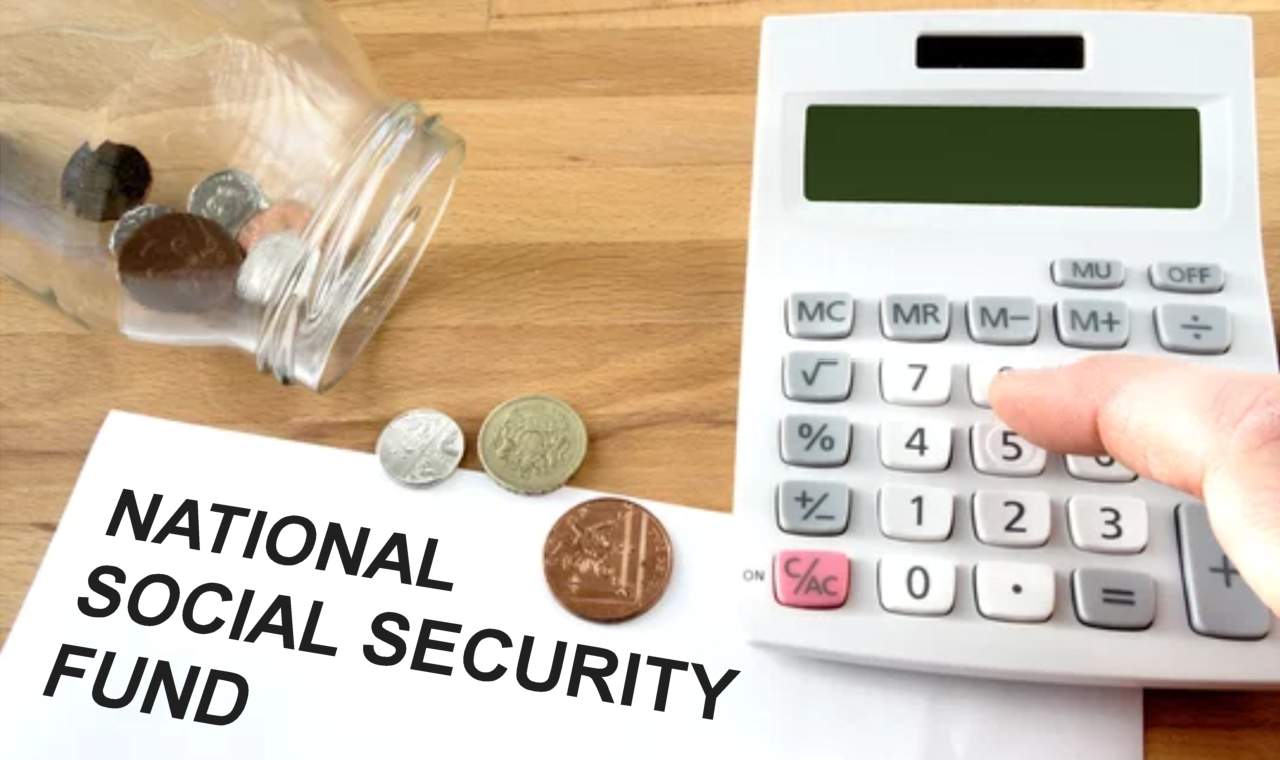 In August, the department of Social Development issued a Green Paper on Comprehensive Social Security and Retirement Reform, which outlined a “super fund” to provide retirement, disability and income support to all South Africans.

Two weeks later it was withdrawn, as it had clearly been issued without consultation. However, it is worth unpacking its recommendations and understanding its intention as well as its flaws.

The Paper was an attempt to address the current fragmented social security system, which is a combination of private retirement and insurance funds, a grant system, unemployment insurance, and injury benefits such as the Road Accident Fund and worker compensation funds.

The aim was to consolidate these various mechanisms into a mega National Social Security Fund (NSSF), which would provide a holistic social security system. The NSSF would be funded by a combination of mandatory contributions and from the fiscus.

The NSSF would provide pensions to the formally employed workforce, as well as those working in the informal sector and self-employed workers. It would also provide disability benefits to those who are physically unable to work, and survivor benefits to their dependents should they not live until retirement.

Dr Stephen Smith, a senior policy adviser and member of the ASISA Social Security Standing Committee, says that the core proposals set out in the Green Paper are not new and have been the subject of discussion and debate for almost 20 years.

The business sector, government, and social partners at the National Economic Development and Labour Council (Nedlac) have been engaged for the past four years on a 2012 Discussion Document on Comprehensive Social Security and Retirement Reform.

The release of the Green Paper appeared to come as a surprise, and did not appear to have the support of National Treasury which is working on its own retirement reform process.

The paper itself acknowledged that “recommendations in this paper will take several years to implement” and that it must still follow a consultation process.

The proposal in a nutshell

The Green Paper proposed to introduce a four-tier system based on income:

Tier 2 of the NSSF would run on a defined-benefit basis with a ‘pay as you go’ (PAYG) funding arrangement. A worker’s pension in retirement would be based on career earnings and the duration of contributions. The disability and survivor benefits would be based on salary at the time of injury or death.

The system was designed to provide a worker with 30 years of contributions to the NSSF, and average career earnings of up to R90 000 per annum with a minimum replacement rate of 40 per cent in retirement without contributing to a supplementary scheme.

People who earn a higher salary or wish to receive a higher replacement rate, would need to contribute to an approved supplementary fund over and above mandatory contributions to the NSSF.  Lower-income workers would rely on the grants system and the NSSF to provide income protection.

All workers earning above a minimum threshold would be mandated to participate in the NSSF. As earnings rise, workers would be encouraged to make supplementary contributions to regulated and approved funds. A simplified contribution arrangement for self-employed individuals and informal workers would also be established.

Putting aside issues such as trust in government and capacity to manage a fund on this scale, there are some key issues which could make such a scheme unpopular with most South Africans.

The mandatory funds would not be available until retirement, though supplementary contributions to voluntary funds could have an element of flexibility.

The concern: Reduced take-home pay and no access to savings

Anyone earning above R1 800 a month, even as a minimum wage (R3 000 a month), would pay a percentage of their income towards the NSSF. This would include workers currently outside the tax net, such as domestic workers.

While contributions from lower-income earners would be partly subsidised, they would still be expected to contribute some portion of their salary towards the fund. This would have an immediate impact on the take-home pay of workers and on their ability to save for other shorter-term goals such as their children’s education or buying a home.

The idea of their enforced savings not being accessible would be unpopular for many lower-income earners. “Existing contributors are already struggling to preserve what they have accumulated, asking for access to their long-term retirement savings,” says ASISA Social Security Standing Committee member Stephen Smith.

Higher-income earners could see an increase in the income that is taxable if the existing tax deduction system for retirement contributions is changed to a tax credit.

The NSSF would have a partial funding mechanism (PAYG). Only a portion of the assets of the fund would be reserved to pay future beneficiaries, at 25% of the present value of accrued future benefits (NSSF liabilities).

The fund would be relying on the fact that new generations of workers would continue joining the mandatory social security scheme to make partial funding possible.

The concern: Running out of money

Currently when a member of a retirement fund contributes to a defined-contribution fund, they will receive back their contributions plus investment growth on retirement. That would not be the case with the NSSF which is a “promise” to pay.

A minimum reserve of 25% effectively means for every R100 of contributions, only R25 is backed by an actual asset. The benefits at death or retirement would be based on what is affordable at the time and the extent to which new entrants are able to contribute.

“This means that today’s contributors have a percentage of their contributions used to fund those who have retired. The interests of the future young need to be protected against what is viewed by our actuaries as a strong likelihood of ever-increasing contributions to fund benefit promises,” says Smith.

Over time, as the population ages, or if we see further economic decline, it will become more challenging to collect sufficient contributions from income earners to fund pensioners or pay out benefits. This would result in contribution rates increasing, benefits being reduced, or retirement age being increased.

Tier one of the NSSF would be made up of social grants paid from the fiscus. In addition, for lower-income earners contributing to tier two, a contribution subsidy was proposed. These subsidies would come from tax revenue in the National Budget.

Alexander Forbes has estimated how much additional tax would have to be raised over and above the 8% to 12% mandatory contribution. The formal job market has 15 million people, of which 5 million pay income tax. There are 6 million members of private retirement funds and 1.5 million in the public sector bringing total active membership to 7.5 million members – half the formal work force.

John Anderson, executive at Alexander Forbes says the other 7.5 million employed people who are not members mostly do not earn enough money to contribute, so would be subsidised in terms of the NSSF proposals. Then there are the informal-sector workers, agricultural workers, and domestic workers, who make up an additional 4.7 million.

Even if they were all required to meet half the mandatory contribution, the remaining half would have to be paid from additional taxes.

Alexander Forbes estimates that this would require between R15bn and R30bn a year from the National Budget depending on the level of subsidies required.