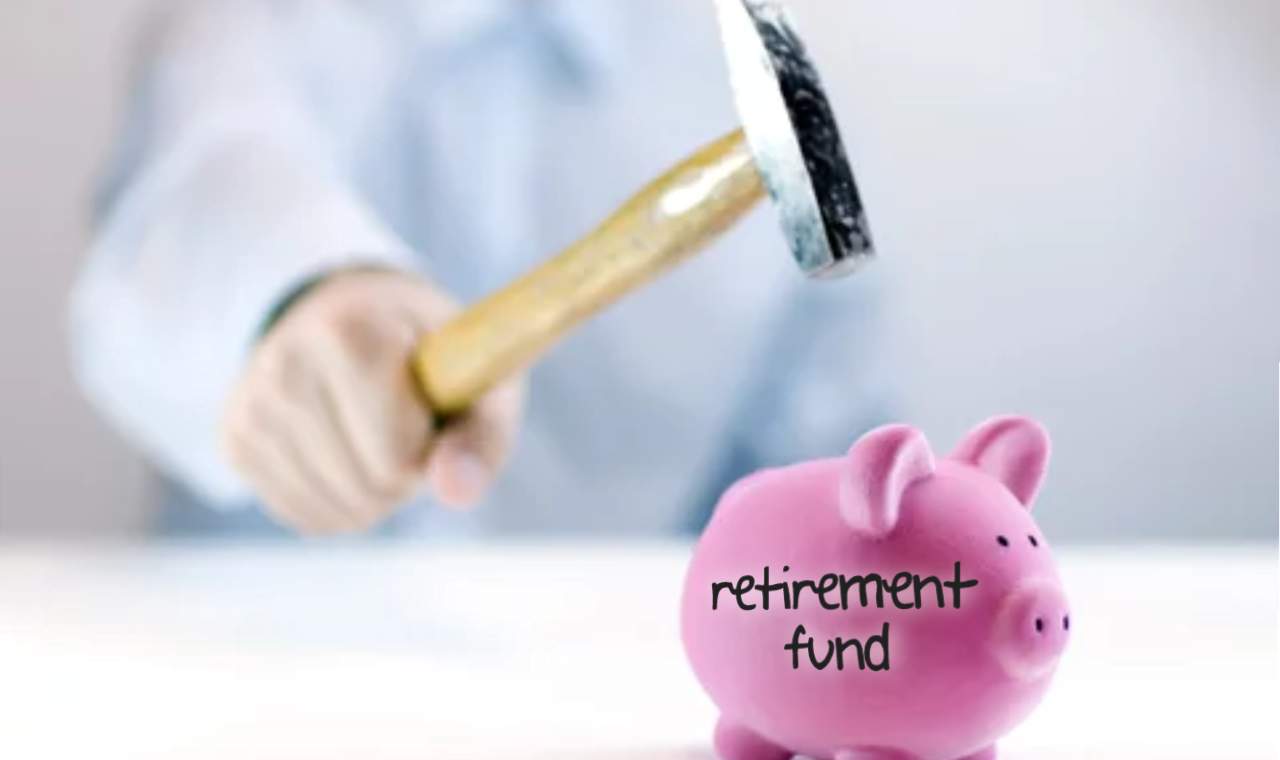 As part of its ongoing retirement reform process, National Treasury is proposing the introduction of a two-bucket retirement system to provide for shorter and longer-term needs.

John Anderson, executive at Alexander Forbes, says it may work along the same percentages of annuitisation at retirement, where up to one-third can be taken as a lump sum. Up to one-third of contributions could go towards an accessible savings mechanism and two-thirds preserved for retirement.

The one-third would be made available throughout an individual’s lifetime while the other two-thirds would be subject to mandatory preservation and could only be accessed at retirement.

This arrangement would, however, apply only to new contributions from the implementation date.

Further detail will be provided by National Treasury, with the aim for this to apply as early as 2022.

Vested rights are always upheld, so people with existing funds could still fully access those when leaving a job.

Currently most members of retirement funds contribute 15% of their salaries towards the company fund. If 5% went to the flexible bucket and 10% went to compulsory preservation, Anderson says it would significantly improve the current retirement position of most members as it would create forced preservation.

If the two-thirds are maintained over a 30-year career, it would provide a reasonable income replacement ratio at retirement.

What is still unclear is whether Treasury will allow a once-off early withdrawal from existing retirement funds to provide some financial relief in the face of the pandemic.

Anderson says that for most lower-income earners who are under financial pressure, the average balance in their retirement fund is less than R50 000.

Even if National Treasury allowed a 10% withdrawal for example, it would not be significant in terms of financial relief.

“The problem is that people simply have not saved enough, and withdraw when changing jobs,” says Anderson.