The experts at Tax Consulting SA warn of the dangers of simply assuming you no longer have tax residency status in South Africa. 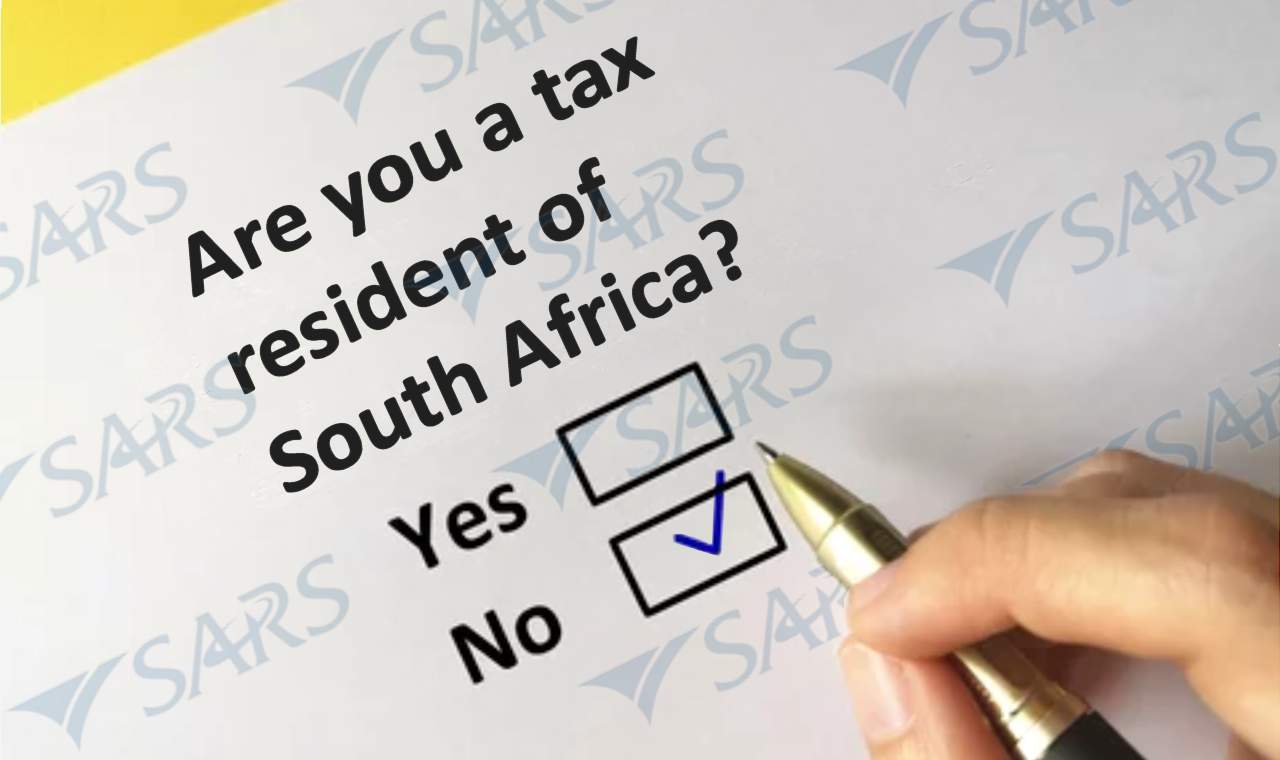 There is an alarming number of South African expatriates relying on the ‘tick-box’ approach to cease their tax residency, while some simply assume that they are no longer tax residents because they reside outside South Africa or do not maintain assets in South Africa.

These misconceptions flow from the shady advice that expatriates continue to receive.

When it comes to ceasing tax residency, one cannot simply tick the box. Despite misleading views peddled by “experts” on social media that the process of proving one’s residency status is exaggerated, SARS has now proven that this is not the case.

Declaration of non-residency to SARS

SARS recently confirmed the legal routes through which expatriates can cease tax residency which we covered in this article.

In each case, expats must be aware that the onus lies on you as a taxpayer to properly support your position.

To make good on its promises, SARS is now sending out audit letters requesting substantiating documents and/or information to those alleging through the tick-box approach that they are no longer tax reisdent.

These audit requests show that it is not a simple process, but an exhaustive factual enquiry. Any expat who is not able to prove the basis upon which they have ceased tax residency will have their non-residency declaration rejected by SARS.

Be wary of misleading advice

Expats need to be aware off the dodgy approaches offered to ceasing tax residency, with the tick-box approach being one of them.

Another example is where the taxpayer is erroneously advised to declare non-residency under the DTA, without requesting a tax residency certificate from the foreign tax authority. It must be stressed that this is an absolute requirement from SARS.

Relying on these illegal approaches will lead to the imposition of penalties by SARS or criminal prosecution. Some remarks that should indicate that you are being misled include:

If you have already ceased your tax residency and are not sure whether this was done correctly, it is not too late. You can engage SARS directly by sending a letter for clarification or approach a competent tax firm with a strong legal component for a second opinion. You should ideally do this before SARS audits your tax profile.

This post was based on a press release issued by Tax Consulting SA.