The experts at CMTrading take a look at some of the African tech unicorns that have reached the $1 billion mark, and what has made them worthy of the title. 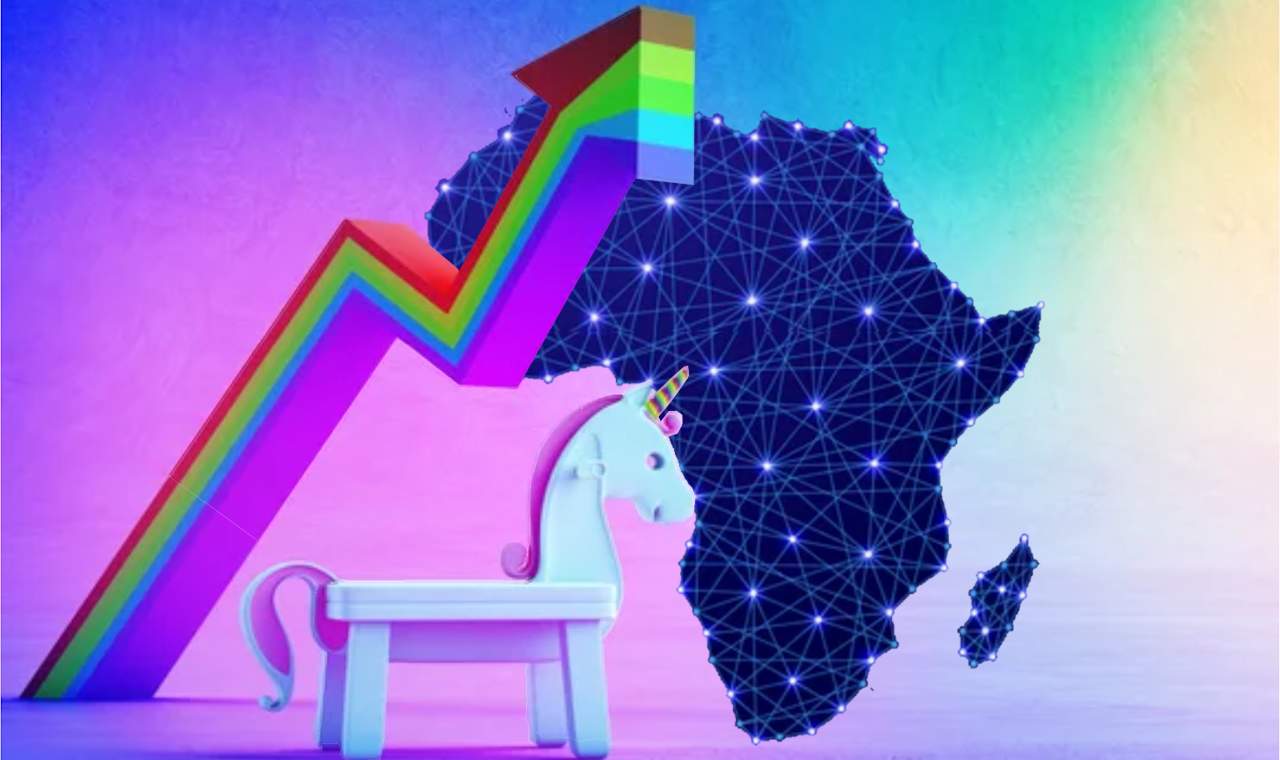 For those unfamiliar with online trading or venture capital terminology, the term “unicorn” is used to describe a privately held startup company worth over $1 billion.

Many tech unicorns have emerged in recent years, and the Covid-19 pandemic tech boom has accelerated growth even more.

From revolutionising the money markets to providing better access to education for millions, African tech unicorns have carved out their niche.

Flutterwave , Interswitch and Go1 are among the African tech startups that have reached unicorn status, and their success has come at a time of great difficulty for many other companies.

Here, the words of the late tech pioneer Steve Jobs ring true: “Innovation is the ability to see change as an opportunity – not a threat.”

In a world that is becoming ever more tech driven, tech unicorns are “coining it”, and there are a few logical reasons for why this is the case.

Daniel Kibel, co-founder of CMTrading says, “Despite negative sentiment and the ongoing pandemic, a select few astute entrepreneurs have seen opportunities and seized them. While emerging economies are, by and large, struggling to bounce back from the crisis, there is always opportunity in challenging times for creative risktakers.

“We have seen an unprecedented number of these brave entrepreneurs emerge during the pandemic.”

Go1 was funded in 2015 by South African Melvyn Lubega and Australian Andrew Barnes, who met at Oxford and capitalised on a gap in the enterprise training market.

Go1 recently received an astonishing $200 million in Series D funding (Series D refers to the fourth stage in the seed-stage financing cycle), bumping the company’s value up to more than $1 billion.

Co-founder Barnes says that he plans to use the funding to expand into additional markets. This is probably likely to go well, as Go1 has consistently increased its user base by more than 300% year on year.

Nigeria’s Flutterwave, founded in Lagos in 2016, was valued at over $1 billion after raising $170 million in Series C funding (the third stage in the seed-stage financing cycle) in April.

With more than 140 million transactions totalling $9 billion, Flutterwave is attracting major investors. The company now enables receipts of international payments from the US and Europe, pushing its growth even further.

Interswitch, founded in 2002, became Africa’s second unicorn in 2019, when Visa bought a 20% stake in the company worth $200 million. Interswitch has supplied 22 million debit and credit cards and has more than 190 000 clients using its platform to process financial transactions.

The company has been growing exponentially for a long time but has gained sudden momentum due to recent changes in the digital and technology landscapes. Today, Interswitch is a giant in the mobile payment sector.

Fawry: payment solutions in a nutshell

It was listed on the Egyptian Stock Exchange in 2019, and in 2021 announced that its valuation had reached $1 billion. As of 2021, more than 29 million people use Fawry’s app.

In terms of investments, Fawry has attracted millions from major companies including Helios Investment Partners and IFC Venture Capital Group.

Kibel concludes, “A $1 billion valuation remains an elusive proposition for many startups. But accessing funding and creating deeper innovation to tap into the continent’s growing diverse markets offers a unique opportunity for eagle-eyed investors.

“For the unicorns, investment is speeding up valuation and scaling operations. The pandemic has somewhat stunted growth in many markets, especially on the African continent, but there is definite opportunity if you know where to seek it out.”

This post was based on a press release issued on behalf of CMTrading, which is the brand name of Global Capital Markets Trading Ltd.