You are Here > Home > My Debt > When debt review works

Going into debt review is like going on a diet: it’s difficult to stick to and the results won’t be immediate, but it can be life changing. 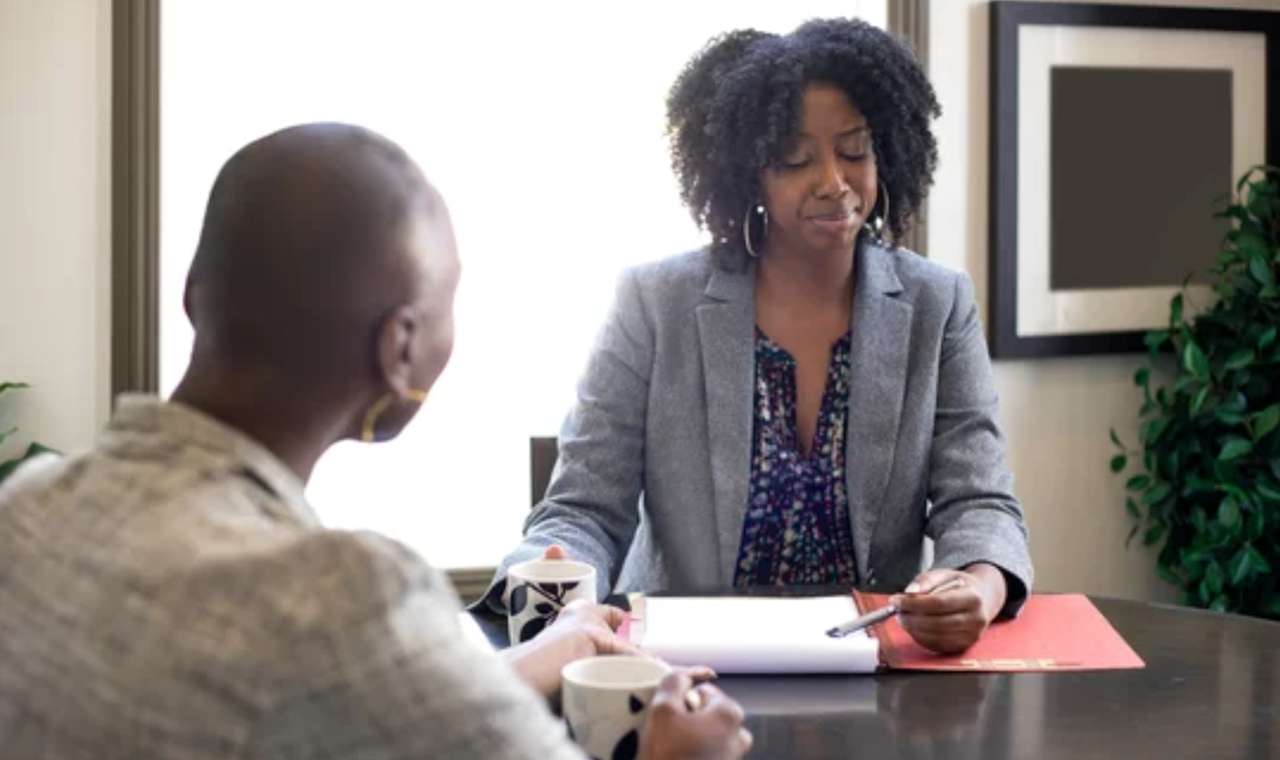 While there are serious issues around the way some debt counsellors conduct themselves, for Grace Bekwa, debt review gave her the opportunity to get her finances back on track after experiencing financial misfortune.

Five years ago, Grace landed a great job, but the role required her to have a car.

A ‘friend of a friend’ was selling his car, and she took out a personal loan of R60 000 from Standard Bank in order to buy the car.

As Grace had never owned a car before, she was not aware that she needed to register the car in her name at the licensing department. A few months later she was stopped at a roadblock and was informed that the car was, in fact, stolen.

She lost the car, but still owed Standard Bank the R60 000. “But I needed a car for work. My employer provided me with a loan to buy a new one, but I was already struggling to meet the repayments on the personal loan,” says Grace, who now owed a total of R160 000 in personal debt and soon fell into arrears on her Standard Bank loan.

The bank handed her over to debt collection agency Credit Works. She could only afford to repay R1 000 a month, but this was not enough to service the interest and fees that were being run up on the outstanding debt.

“It takes a lot of discipline and learning to live on a budget. It can take up to five years to settle the debts and during that time there is no access to any credit.”

“The debt had increased from R58 000 to R65 000 and I realised that I would have to increase the installment if I was to ever reduce the debt. But I couldn’t afford to make those larger repayments,” says Grace.

Myles was able to put Grace under debt review and negotiated a zero interest rate on the Standard Bank loan. That meant Grace’s R1 000 installment would now go straight to paying off capital.

“It has helped me so much. I was really able to see progress for the first time,” says Grace.

“My finances improved and it taught me lessons about managing my money. I don’t spend for the sake of spending, and I have even managed to pay off my employer loan.”

Grace is using the installment she was paying to her employer to increase the debt review payments. This means she will be fully debt free by the end of the year.

“Grace was in a tight spot due to circumstances, but she did her research and phoned me,” says debt counselor Myles.

“We consulted for a long time – it was particularly important that she understood the consequences of entering debt review.”

Myles adds that going into debt review is like going on a diet: it is difficult to stick to and the results won’t be immediate, but if you do stick to it, it can be life changing.

Myles says that while it is a debt counsellor’s job to get the best possible outcome for their client, the success of debt review ultimately rests with the client.

“Grace is one of my favourite clients,” say Myles.

“She would check her statements each month. She was on top of it all the time, and when she had extra money she paid in more – and look at her now.”

Myles stresses that the onus remains on the consumer to constantly check both their payment distribution agency (PDA) statements and the statements from the credit providers.

“We often see cases where credit providers don’t send statements or don’t allocate correctly or even add admin or fees that were not in the court order. Grace insisted they send the statements to her and if there was a discrepancy, she let me know,” says Myles, who adds that consumers need to remember that they are paying their debt counsellor an ongoing service fee and the debt counsellor should be available to sort out any issues.

But Myles warns that debt review is a five-year journey and it is not for everyone.

“It takes a lot of discipline and learning to live on a budget. It can take up to five years to settle the debts and during that time there is no access to any credit,” says Myles.

Credit providers want to see that the customer is making some sacrifices, especially if they are giving interest rate concessions.

“I have clients who got so used to living on credit cards, they just cannot cut back on their lifestyle choices. They enter debt review but then stop payments after three months.”

Myles explains that what they don’t realise is that they can never get out of debt review until those debts are paid off. “They contact me and ask how they can ever get out, and I have to explain that they must first settle their debts.”

Myles says because of the onerous conditions of debt review she counsels her clients first and makes sure that they are ready to make the commitment.

Unfortunately, not all debt counsellors take the time, and many are simply telephone sales people earning a commission to sign someone up. A good debt counsellor will have a proper conversation with you before getting you to sign anything or commit you to debt review.