You are Here > Home > My Estate > Who will inherit your property?

When a person dies intestate (which means without a will), it can become a legal and financial nightmare. 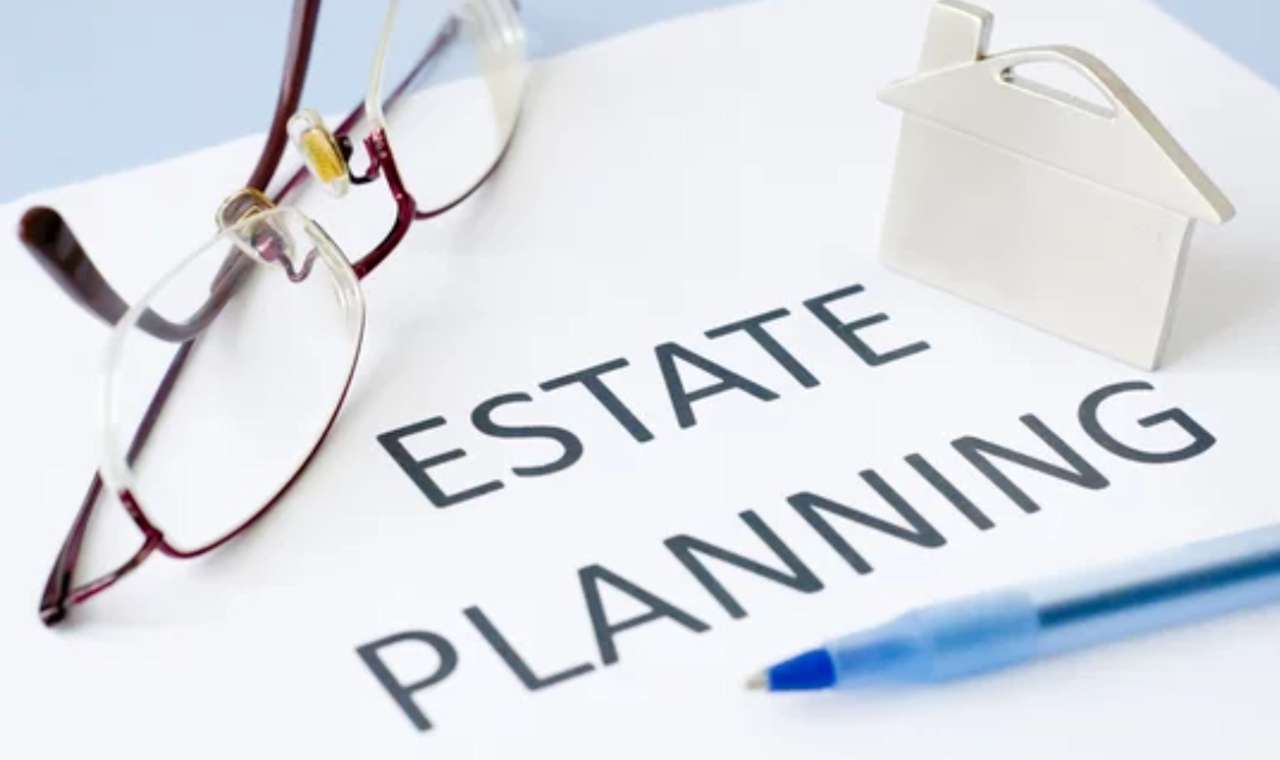 If you have property, it’s important to have a will in place which takes the law into account (such as the type of marriage contract you have), and clearly stipulates your heirs.

Illana Melzer, who works with the Centre for Affordable Housing Finance in Africa (CAHF), says wills are relatively uncommon for many homeowners in the affordable housing segment, and this often results in unintended consequences.

Melzer says they are currently dealing with a case where a women died without a will, and her property was inherited by her son, although the intention was to leave the property to her much older daughter.

Phelisa was the only child of an unmarried mother and lived in the house for over a decade. Her mother then married a neighbour (we’ll call him Mr M) and they had a child together when Phelisa was 25 years old.

The new family of father, mother, daughter and son lived together in the two neighbouring properties until Phelisa’s mother passed away in 2018. Shortly thereafter, in 2020, Mr M also passed away. Neither spouse left a will.

“Had Mr and Mrs M obtained prudent legal advice about providing for their heirs and executed wills, this may well have been the outcome,” says Melzer.

However, as there was no will, the law of intestate came into effect. The moment the neighbours married (a marriage in community of property), both properties became assets in the joint estate.

The practical implication of this is that each spouse effectively acquires half of the other spouse’s property from the date of marriage, regardless of the fact that their names were never formally added to the title deeds.

The net effect is that rather than receiving a property valued at R244 000, Phelisa receives R31 500, less her share of the expenses associated with winding up the estate.

On the death of Mr M, the only valid intestate heir of Mr M is Phelisa’s half-brother (Phelisa is not Mr M’s biological child), meaning he is the only person entitled to inherit Mr M’s estate, comprising both properties bar the nominal amount to which Phelisa is entitled from her mother’s estate.

“Phelisa must now rely solely on the kindness of her half-brother to make good by her – a precarious position for someone who has lived in a property for over 20 years and who assumed the property would be hers one day,” says Melzer.

Crucial to have a will in place

Lisa Hutsebaut, property conveyancer for CAHF, says it would have been a relatively simple matter to resolve if there had been a will in place.

Visit the My Estate section of this website for more information on the importance of having a will.

Hutsebaut says when it comes to minor children, not having a will can be even more detrimental.

When a single parent dies intestate, the property would be left to the minor children, but the children are not legally allowed to sign documents.

“A guardian has to be appointed through the high court and this is a very expensive process. Without an appointed guardian, no one can sign transfer documents. What we see is that due to these exorbitant costs, minors will never secure those property rights in their names.”

Hutsebaut adds that a parent can also, through their will, protect the property from a child’s future marriage.

“In your will, you can stipulate that any existing or future spouse of your child has no claim to any property or inheritance left to your child, even if they are married under community of property.”

How to provide for your financial dependants

Providing for your family if something happens to you is a priority for every parent. There are several things a member of the Government Employees Pension Fund (GEPF) needs to do to make sure their financial dependants are taken care of. Update your nomination forms...

Pros and cons of a pension-backed home loan

If you're looking at taking out a home loan, it may be worth enquiring whether you can use your pension fund as a guarantee for the loan. A pension fund is permitted by the Pension Funds Act to lend a member an amount of money for the purposes of purchasing or...

If you are looking to buy or sell a property, or even just want to find out what the properties in your area are worth, Lightstone Property has introduced an easy, low-cost valuation service for individuals. In the past, the company provided the service to estate...