You are Here > Home > My Estate > Is a living will legally valid and enforceable?

Juan Buys, Fiduciary Specialist at PPS Fiduciary Services, explains that a living will may not always be enforceable. 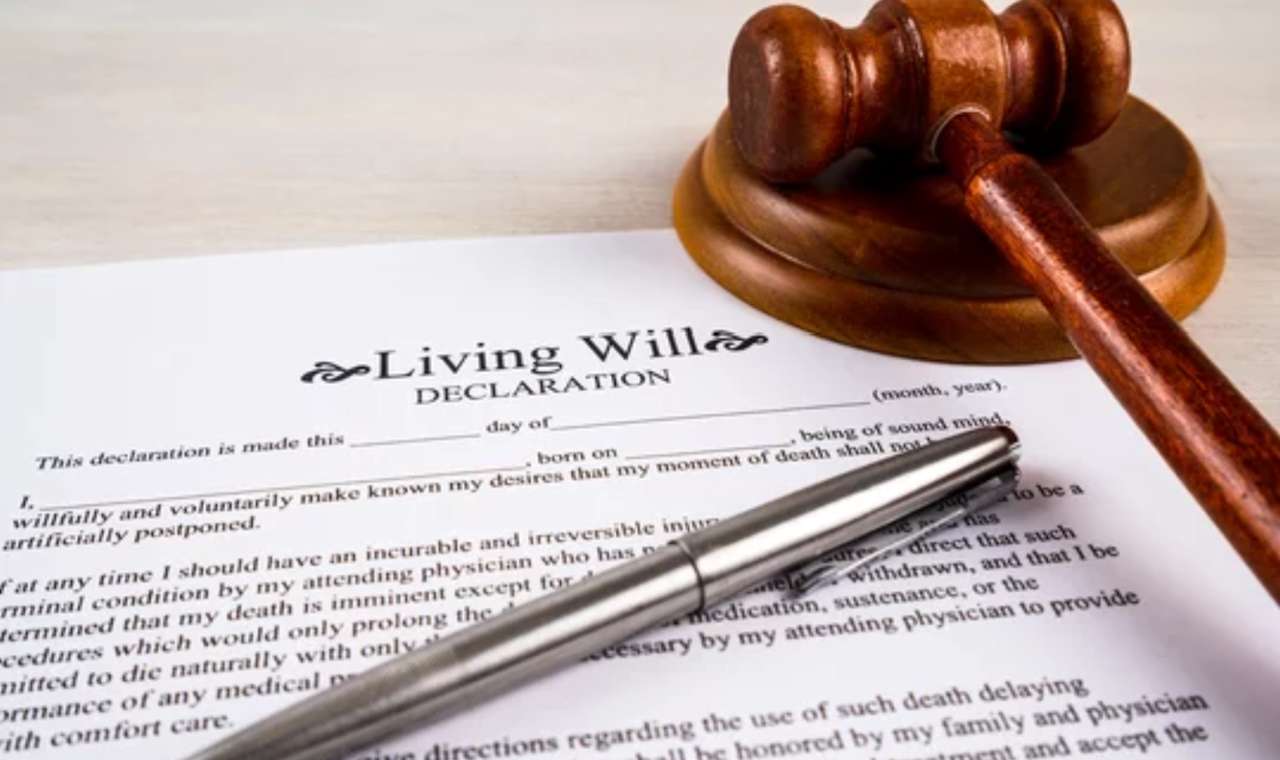 Sometimes family members face a difficult situation when a decision has to be made about a loved one in circumstances in which they are not able to make informed decisions and give their consent regarding medical treatment.

In some cases, a family can be left with enduring questions and feelings of guilt after making a decision on whether a loved one should be kept on life support or not.

To save your loved one from the emotional trauma of having to make that call, you can sign a living will. This is a written instruction that outlines a person’s wishes about future medical treatment.

For example, if a person is in a coma and there are no reasonable chances of recovery, a living will could state whether or not the patient wishes to be kept alive through artificial life support or not.

A living will, however, cannot include directions for euthanasia or doctor-assisted suicide. It is only applicable in instances to preserve life choices. Incapacity due to illnesses such as dementia and mental health cannot be covered under a living will.

South Africa does not have clear legislation that governs living wills. However, there is an important court case which can be referred to.

Dr Frederick Cyril Clarke suffered cardiac arrest in 1988 and was reduced to a vegetative state. He had signed a living will, stating that in the event of there being no reasonable expectation of his recovery from an extreme physical or mental disability, he should be allowed to die rather than be kept alive by artificial means.

His wife duly applied to be appointed his curatrix personae, with the power to authorise the discontinuance of his treatment, even if this were to result in his death.

The Attorney-General opposed the application, arguing that Mrs Clarke was effectively asking for a declaratory order to end a life and declined to undertake not to prosecute if this should transpire.

The verdict of the court, however, declared that Mrs Clarke would not be acting wrongfully or unlawfully: (1) “if she authorises or directs the discontinuance of the naso-gastric or any other non-natural feeding regime for the J patient”; and/or (2) “if she withholds agreement to medical or surgical treatment of the patient save such treatment as may seem to her appropriate for the comfort of the patient.”

South African patients are of the view that wishes in the form of a written guideline, to refuse life-saving or sustaining therapy, will be honoured in all circumstances, but this is not necessarily the case. The South African Medical Association has certain rules that medical practitioners must adhere to when it comes to living wills.

In instances where there is an advance directive in existence, particular to a unique set of circumstances where the individual concerned has capacity to understand the consequences of their actions, wishes expressed in a living will will have no force and effect.

A medical practitioner has to comply with the required medical standards, as opposed to adherence to the provisions of a living will.

It’s important to note the distinction between a living will and a last will and testament. The provisions of a living will are enforceable while a person is still alive. The provisions of a last will and testament take effect after a person’s death. Therefore, these two wills must not be combined into one document, but should always remain as separate documents, as effect is given to them at different times.

It should also be noted that one’s living will needs to be easily accessible by family members or a medical practitioner. There is no point in storing such a document in a private safe which no one else has access to.

This post was based on a press release issued on behalf of PPS Fiduciary Services and does not constitute financial advice.