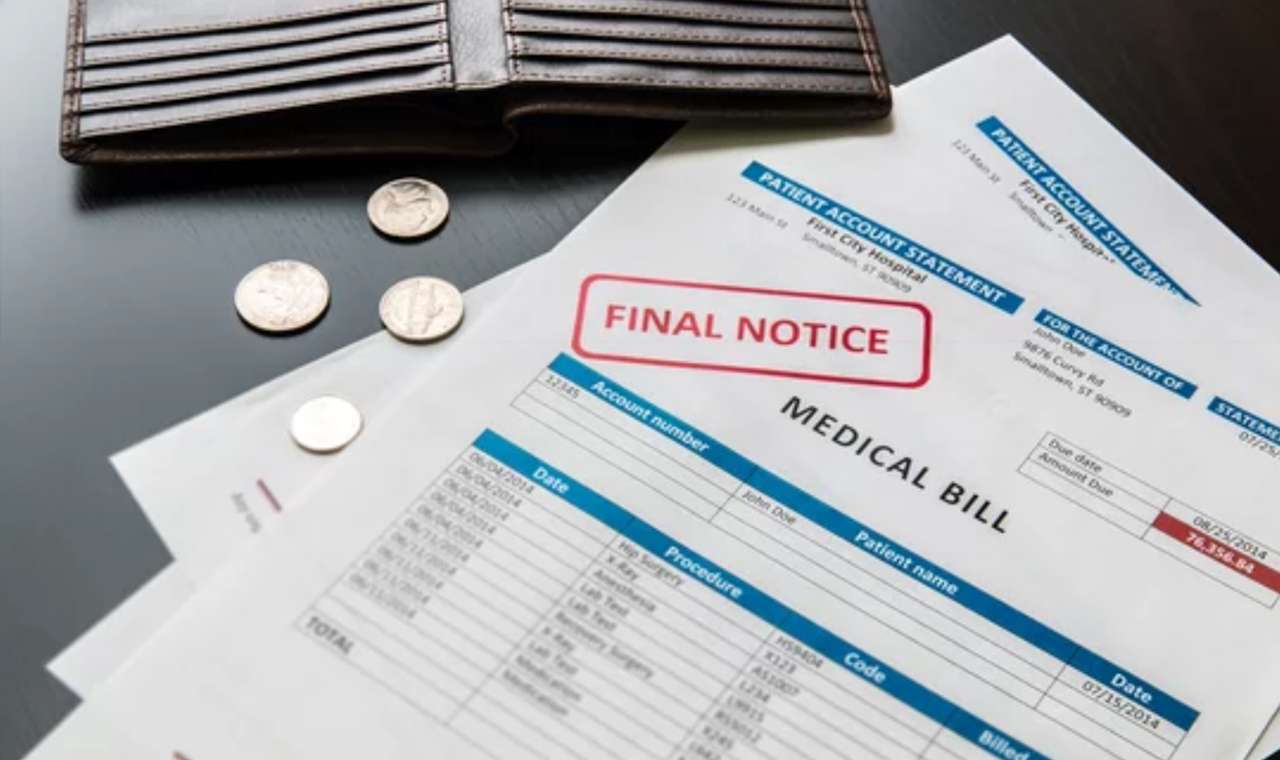 Many financial advisers are using life products to supplement medical costs. While current legislation does not allow for cover like critical illness insurance to be marketed as a product to cover medical costs, for most policyholders, that is exactly what it is used for.

The costs of getting cancer, for example, can be extensive. Critical illness cover pays out a lump sum on the diagnosis of a major disease or medical event, such as cancer or a heart attack, and some policies even cover trauma events.

Rather than taking out comprehensive medical scheme cover, some members are taking out a basic hospital plan, adding in gap cover, and then supplementing with a critical illness plan. Alternatively, they are opting for primary health care insurance combined with critical illness benefits.

While this is certainly not ideal, it is at least offering South Africans some form of protection against high medical costs given the current status quo, by allowing a mix-and-match approach.

For example, a 30-year-old could build medical cover as follows:

Or by using primary health insurance, they could opt for:

The real cost of a cancer diagnosis

Liberty’s claim statistics showed that cancer remains a major cause for claims, and this has been a consistent trend over many years.

The prevalence of particular types of cancer in South African society remain evident. Death and impairment by cancer and leukemia was the top reason for claims, representing 27 percent. This was followed by cardiac and cardiovascular-related causes, comprising 20 percent of all claims. In men, cancer and leukaemia was 25 percent, and for women 31 percent of overall claims in 2020.

When Lebo’s doctors found a small mass in her chest, the initial biopsy had said it was benign. But more than a dozen hours after her “short” surgery began, she awoke in ICU and discovered she had been rushed into a major open-heart procedure.

As she recovered over the next few days, she learnt that the mass had spread across her entire chest, and that doctors were concerned that intensive growth meant she was in an advanced stage of cancer.

But even after the majority of the mass was removed in her surgery last year, further tests revealed she would need at least six months of chemotherapy to fully destroy the remaining pieces of the lump, which had been identified as Stage 4 Anaplastic T-Cell lymphoma.

She assumed her medical aid was enough to cover the treatment and that the minimal disability and basic critical illness cover would be sufficient to prevent the financial implications that came with such a serious disease.

“Sadly, this wasn’t the case. I never really thought I’d need to use the cover, at least not when I was so young. So, it was a basic plan, and even though it helped, I’m still heavily indebted,” says Lebo.

Kresantha Pillay, Head of Liberty’s Lifestyle Protector agrees, saying that many people – both young and old – have the same misconceptions.

“Unfortunately, people underestimate the true cost of cancer and purchase inadequate cover. Without the right protection, your treatment can deeply impact your financial health.”

Pillay adds that in order to reduce the financial burden on a policyholder diagnosed with a critical illness, Liberty has removed the 14-day survival period following a confirmed diagnosis of a critical illness.

When Khumalo contacted her insurer (who was also her medical aid provider) following her diagnosis, she was informed that her medical aid only provided R400 000 per year to battle cancer. But this ran out within the first few months, and even though her disability and critical illness cover was paid out to help cover the costs, she was still expected to pay 20% towards the total costs now that all her insurance and medical aid funds had run out.

She estimated that she had spent at least R250 000 out of her own pocket to cover the shortfall, sending her family into serious debt.

The strain of the surgery and subsequent treatment also meant that working was impossible, and her salary during her time off work was cut down to 75% as she recovered.

How the GEPF manages members’ money

The GEPF's investment mandate has consistently delivered above-inflation returns, outperforming its benchmark over five years and resulting in a financially sound fund. South Africa is one of the few countries where the state pension is guaranteed by government, and...

Video: Get financially fit for your next holiday

After living in lockdown for over 18 months, many of us just want to go on holiday. Like any major expense, if you plan for it, it doesn’t have to break the bank. Many tourist destinations and establishments are offering great specials, making it more affordable for...

Listen: Are you in a financially abusive relationship?

Are you the victim of financial abuse or are you perhaps unwittingly the abuser? And how would you even know? In this podcast, we discuss the very sensitive topic of financial abuse: how money is often used to control people in relationships. Maya (@mayaonmoney)...

Despite the recent rate hike, interest rates since the beginning of the pandemic have fallen by around 30%. This is great news if you’re borrowing money, but it is pretty dire for anyone investing in cash or relying on income from cash investments. In this podcast...

Your personal information could be for sale