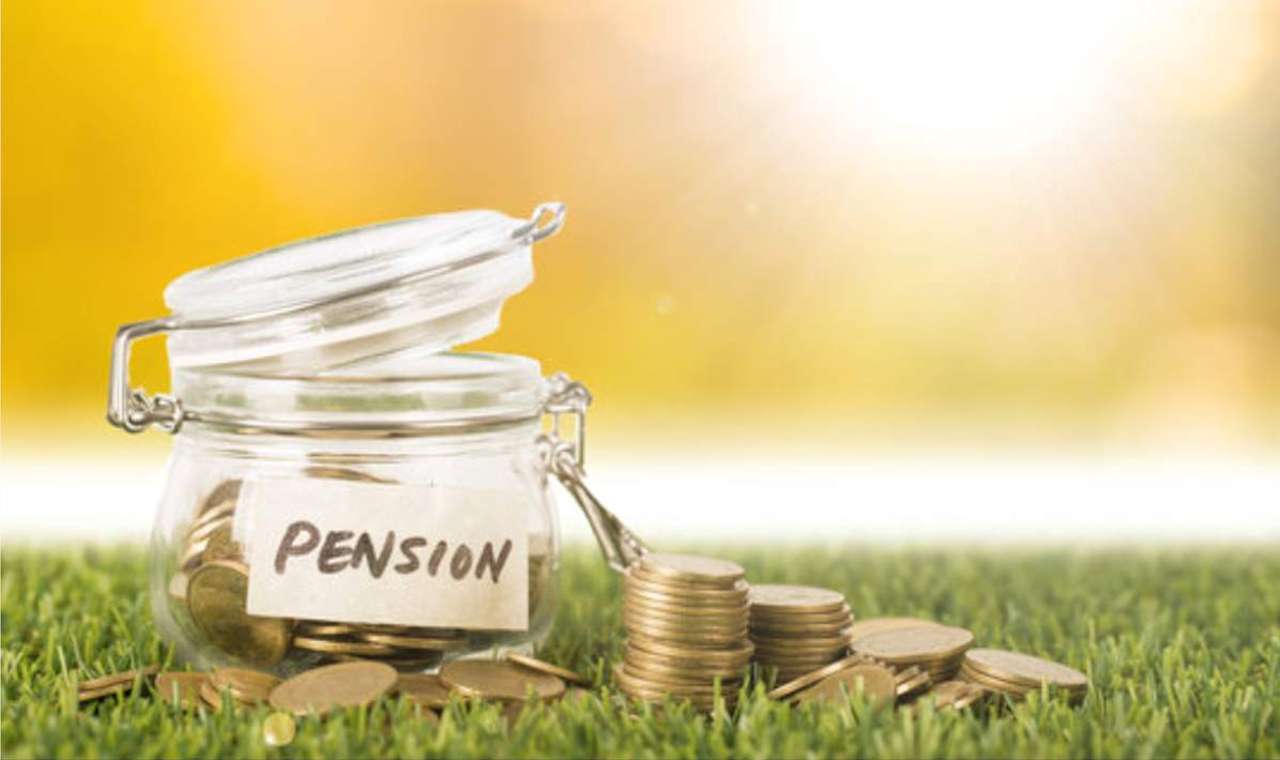 In the paper, entitled “Encouraging South Africans to save more for retirement”, National Treasury acknowledged calls for immediate access to retirement funds for those suffering financial distress, however, the paper only addressed the various challenges in implementation and called for further discussion.

According to the paper, each year SARS processes around 1 million tax directives for retirement and withdrawal lump sum benefits.

“Opening this up to every person who contributes to a retirement fund could require the processing of up to 7 million tax directives, which may all come through to SARS as soon as the amendment is passed and put severe pressure on their systems and processes.”

Even if the withdrawal was limited to 10% of retirement funds, this could lead to a “run on retirement assets, which could create liquidity problems or even harm asset prices. With 7 million tax directives, the potential amount to be withdrawn from the retirement sector is R175 billion, out of R2 trillion in aggregate assets in privately administered funds.”

For defined benefit funds such as the Government Employee Pension Fund, excess withdrawals could create a penalty on members who have not withdrawn.

One suggestion is that immediate access should be restricted to those with the greatest need, however there are considerable challenges in how this would be determined.

Those who have lost their jobs already have access to their retirement funds and hardship could only be determined for individuals who have experienced a reduction in salary. For self-employed individuals, SARS may be able to analyse provisional tax payments for proof in drop of income.

There is also the question of the appropriate level of withdrawal. For example, a level of 10% (to a maximum of R25 000) would be relatively insignificant for most people due to low retirement fund balances. There is already a provision allowing a paid-up RA of R15 000 or less to be taken as a lump sum before the age of 55.

With immediate access raising more questions than answers, it is unlikely that any significant announcements in this regard will be made any time soon, if ever.

In the paper, National Treasury focused on future proposals to provide a balance between emergency access while maintaining the integrity of long-term retirement savings.

This would be based on a “two-pot” approach whereby one-third of contributions would be accessible before retirement on an annual basis, while introducing mandatory preservation on the remaining two-thirds.

There are still many details to be ironed out, including the tax treatment of the one-third available for withdrawal. Public comment on the paper will be finalised by 31 January 2022 with proposals to be announced in the 2022 Budget.

However, any changes would only come into effect in March 2023. It is important to note that any changes would not apply retrospectively, with vested rights retained. Even if mandatory preservation is introduced on two-thirds of a retirement value, it would only apply to contributions post the implementation date.

There is certainly no need to panic and resign to access your retirement funds.

Example of the proposed two-pot system

After two years, there is R20 000 in the one-third access pot, R40 000 in the two-thirds retirement pot, and R220 000 in the vested rights pot. Person A faces some financial difficulties and can withdraw the R20 000 from their access pot without resigning to gain access to their retirement funds. No further withdrawals from the access pot can be made for one year (unless they made a partial withdrawal).

For the vested rights pot, Person A would have the option to either withdraw the R250 000 (although the amount would be subject to tax according to the withdrawal tax table), or transfer the R250 000 to a provident preservation fund. The amount would remain eligible for a once-off withdrawal of up to the full value at any point before retirement.