Jashwin Baijoo, Legal Manager, Africa Tax and Compliance at Tax Consulting SA, warns all non-compliant taxpayers that SARS could be coming for them sooner rather than later. 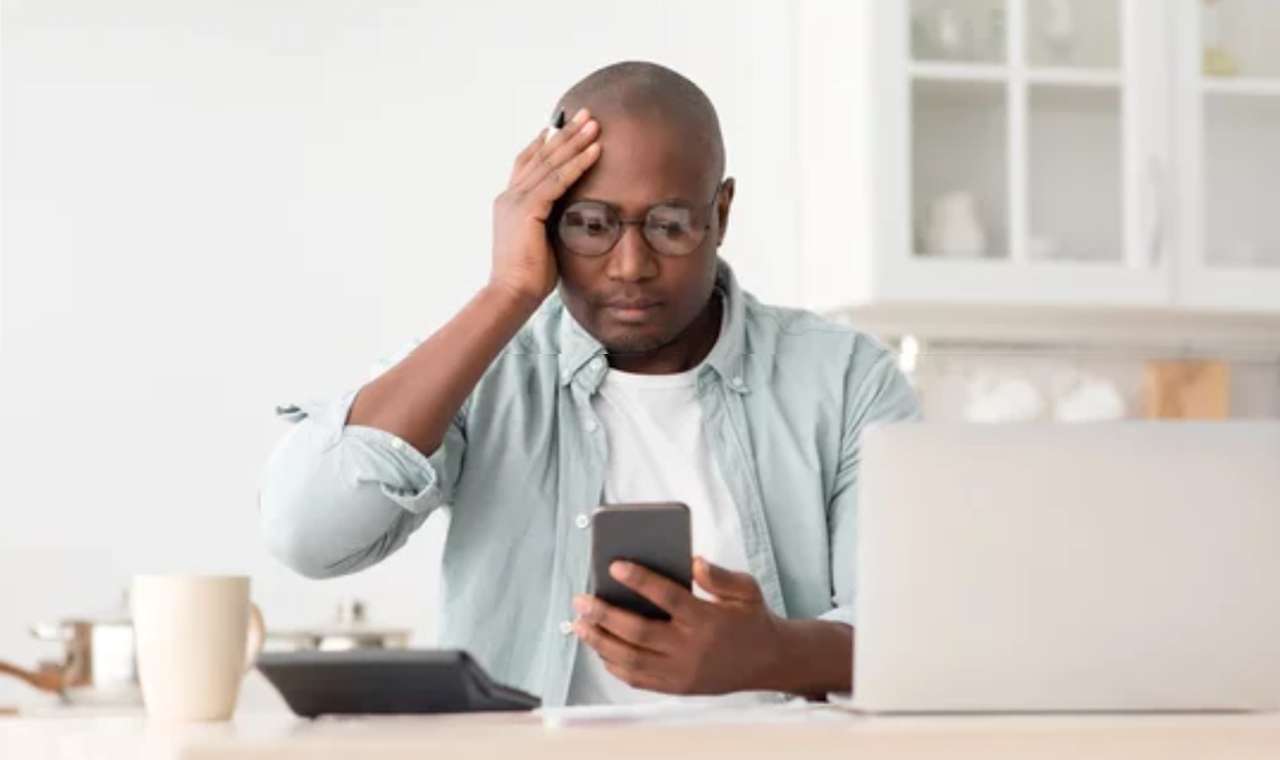 In media statements in recent months, the South African Revenue Service (SARS) has made clear its no-nonsense stance around tax non-compliance, and shown that actions speak louder than words in light of the recent judgements of the Pretoria High Court on the state capture loot, and Zuma’s tax records.

This sentiment was further underlined by the warning issued by SARS Commissioner Edward Kieswetter on 13 December 2021, advising that taxpayers with even a single return outstanding, will face penalties.

Most of us don’t like paying tax, but ignoring your tax liabilities is not the best decision for the long run. SARS will impose penalties and charge interest on unpaid amounts, which could double or even triple the size of your original liability.

Many taxpayers are starting the new year with a Letter of Final Demand (“demand”) in their inbox. Note, however, that any demand that was issued between 15 December 2021 and 15 January 2022, falls within the dies non period, meaning the 10 business days stipulated in the demand will only commence on 16 January 2022.

The greatest concern for most taxpayers is what collection steps SARS will implement should the final demand remain unsatisfied.

Will SARS attach your property? Will the funds in your bank account be siphoned via a third-party appointment? These are all very drastic, yet very real measures which SARS utilises on a daily basis. Aggressive collection steps include salary garnishes, Sheriff callouts and even taking money directly from business and/or personal accounts.

SARS has upped its collection power and is upgrading its technical prowess, so now is not the time to take risks. SARS’ approach clearly shows that it is a competent revenue authority, and with the implementation of AI system improvements, it is fast regaining its position as one of the top three revenue authorities in the world.

There are numerous means by which taxpayers can start the new year with a clean slate. The most cost efficient of these is a Compromise of Tax Debt application (“the Compromise”), which is aimed at helping taxpayers reduce their tax liability and helping to keep the cash-constrained taxpayer afloat until some financial reprieve is in sight.

Where SARS is approached correctly, a tax debt can be reduced, and the balance paid off in terms of the Compromise, allowing some much-needed breathing room for struggling taxpayers.

Entering into a Compromise agreement can reduce one’s tax liability to an affordable amount, helping taxpayers on the road to financial recovery.

Once the Compromise is accepted by SARS, and the agreement duly executed, with payment being made as proposed by the taxpayer, the balance of the liability is written off by SARS.

The best strategy is to always ensure compliance, but if you do find yourself on the wrong side of SARS, there is a first-mover advantage in seeking appropriate tax advice and taking the necessary steps to avoid paying the price for what could be the smallest of mistakes.

If things have gone wrong with your tax affairs, SARS must be engaged legally. We generally find them willing to compromise where a correct tax strategy is followed.

As a rule of thumb, all correspondence you receive from SARS should be immediately addressed, preferably by a qualified tax specialist or tax attorney. This will help safeguard you against the implementation of collection measures by SARS, and you will also be correctly advised on the most appropriate solution to ensure that you are tax compliant.