You are Here > Home > My Debt > Should I use my retirement lump sum to settle my debt? 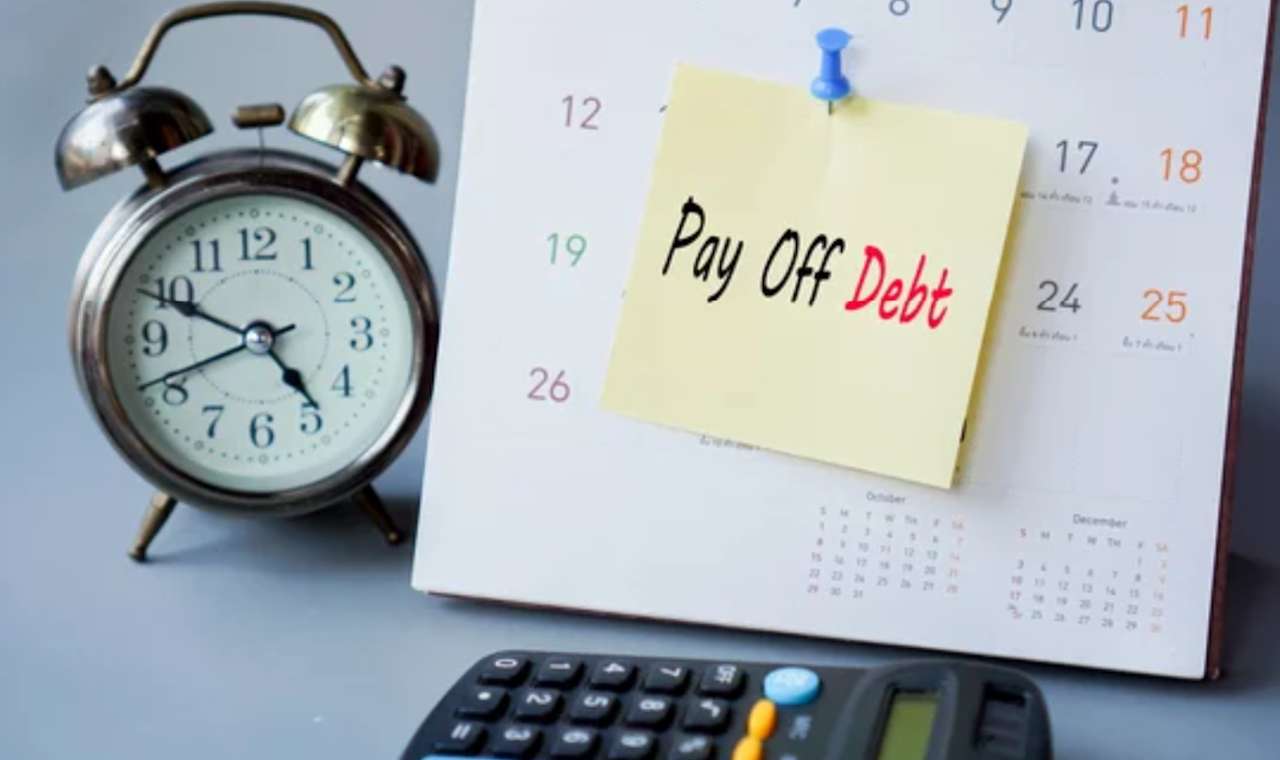 A question that I often receive is whether it’s a good idea to use one’s lump sum on retirement to pay off short-term debts, such as car debt or one’s credit card.

For example, Ntombise recently wrote to me: “I have just retired from work and expect a lump sum amounting to about R1 million. I still owe about R100 000 on my car and have other debts. I would like to know if I should invest the whole amount short-term or pay off the debts and invest the remainder.”

It is a good idea to contact an independent financial planner, especially near retirement as it is important to understand how your income and lump sum can be used to meet your retirement needs.

When it comes to deciding what to do with your lump sum, you first need to establish whether your pension income is sufficient to live on, or whether you need to generate an income from the R1 million lump sum.

These are some points to consider