You are Here > Home > My Money > Should women celebrate community of property rights? 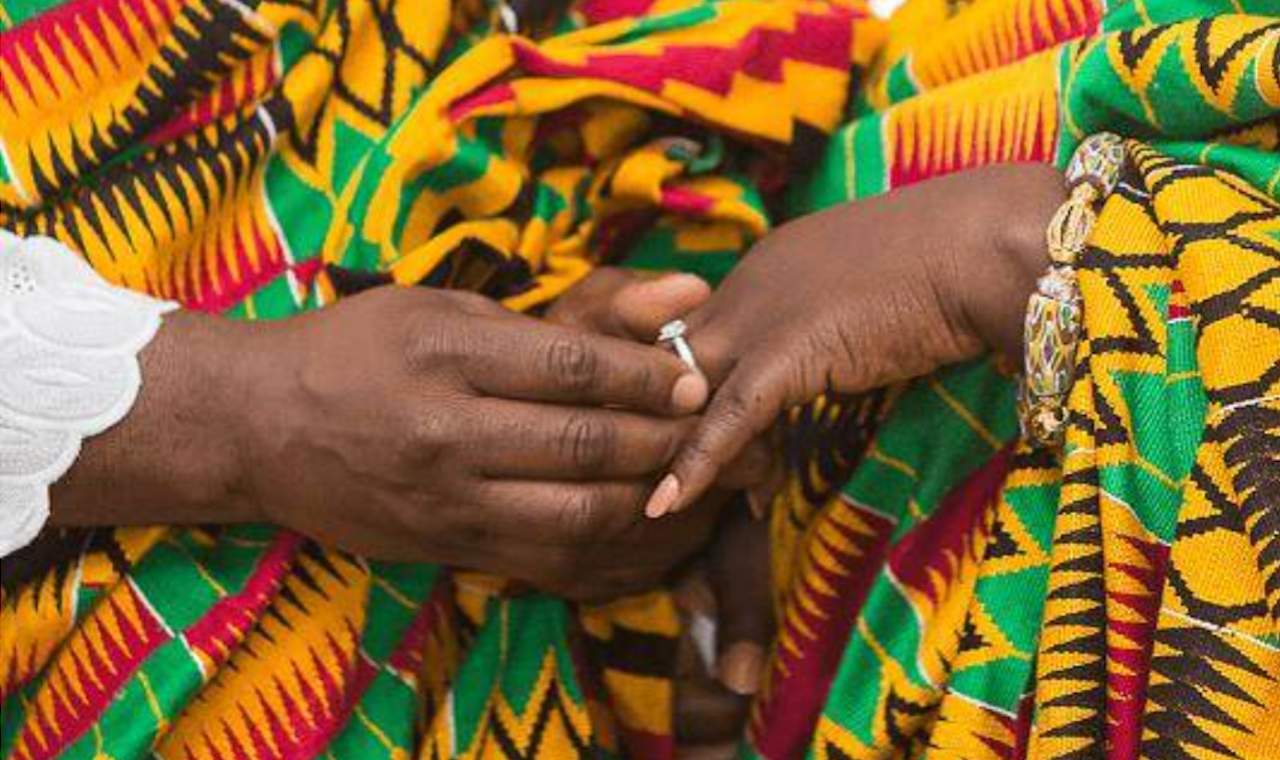 There has been much celebration around the protection of women in customary marriages with President Ramaphosa recently signing into law the amended Recognition of Customary Marriages Act.

However, are these women fully aware of the implications, especially around their partner’s debt?

To provide some context, in October 2000 the Recognition of Customary Marriages Act of 1998 was signed into law, giving partners in the union the same rights as those in a civil marriage, including the default marriage regime of in Community of Property.

As Moremadi Mabule, Head of Wills at Sanlam Trust explains, this meant that women in customary marriages were now entitled to a share of the joint estate, either on the death of their spouse or when they divorce – unless of course the parties signed an antenuptial contract excluding community of profit and loss.

However, couples who entered a customary marriage prior to the Act were excluded and this prejudiced many women who married before 15 November 2000 (the effective date of the 1998 Act).

Under customary law, the husband owns all the assets and women could be left financially destitute if the marriage is dissolved. This was exactly the experience of Mrs Gumede whose groundbreaking court case (Gumede v The President of the Republic of South Africa) led to a revision of the law.

For many of these women who may not have obtained assets in their own names, it was necessary to have equality under the law, to be given the same rights as other married women and to have protection in the case of the dissolution of the marriage.

Sharing both assets and debts

But what many of these women may not be aware of is that when you are married under community of property (COP) it is not just your partner’s assets which you share, but also his debts. You are in community of profit and loss.

Technically anyone in a community of property regime can be held fully liable for any debts taken by the partner. That includes any debt he accrued up until the day of the marriage – even if it was a badly managed credit card or a judgement.

Ironically, if the man took out a loan to pay for lobola, under COP his wife would be fully liable for the loan if he defaulted.

It is also worth noting that COP goes both ways. Any assets the wife may have accrued belong equally to the husband.

In theory COP makes sense if one partner does not earn an income and stays at home to take care of the family.

However, in practice it has serious complications. While credit providers are supposed to obtain the signature and permission of both spouses, they seldom do unless it is a significant asset such as a property. This means a spouse could unwittingly be liable for debt he or she is unaware of.

Mabule says even in the case of a home loan, she has seen cases where a husband applies for a home loan but does not disclose that he is married under customary law. When he passes away, although the wife is entitled to the house, she must settle the outstanding home loan in full if there was no life cover in place. If she does not qualify for a home loan, then she loses the house.

Debt counsellors are supposed to get the permission of the spouse, but again this doesn’t always happen. Moreover, there is an obligation on debt counsellors to place overindebted customers under debt review.

In many cases the spouses may be separated but not divorced when the one partner enters debt review. Even though they are no longer living together, by law they are married – whether through civil law or customary law – and the debt review will apply to both.

It could be argued that the rights of women and their participation in economic activity has now reached a point that COP should no longer be the default marriage regime.

A regime such as antenuptial contract with accrual, which shares the accumulation and growth of the assets of the couple after they marry but not the debt, would seem a better option in a modern society.

Alternatively, couples should be asked by their attorney and marriage officer as to which regime they wish to marry under, rather than simply having a default option.

Until that happens, all couples should carefully consider the pros and cons of the default marriage agreement and whether they wish to default to COP.

Mabule points out that even under customary marriage you can sign an antenuptial agreement.

When you marry you are merging your finances – the good and the bad – so make sure you have a contract that protects you both.

•When are you considered married under customary law?

According to Mabule, the Customary Marriages Act stipulates that both partners must be above the age of 18, must have consented to the marriage, and must have had negotiations and a celebration.

“It is important to note that lobola does not have to have been fully paid to constitute a marriage. If there have been negotiations and a celebration, it is considered a marriage,” says Mabule who recommends that anyone entering a customary marriage and is not planning a civil marriage should at least register the marriage with Home Affairs. “This removes any complications at a later stage of proving the marriage existed.”

•How does COP apply to polygamous marriages?

The law looks only at the priority rights between two partners. For example, if a man has two wives, COP would apply to their individual households. If a marriage was dissolved between the man and his first wife, the ex-wife would not have a claim against any assets belonging to the second wife. She would only have a 25% claim on the ex-husband’s assets as the other 25% belongs to the second wife.

It becomes more difficult when there is debt, but technically the wives who are married in COP could be held fully liable for any debts he has should he default. On death the debts would have to be settled from the joint estate.

“As this is a new law, there is no precedent, but we believe that the usual rules that apply to civil marriages will stand. Parties to the joint estate are jointly and severally liable for debts of the estate. Unfortunately, the amendment is silent on the ‘obligations’ of the married parties and only talks of ‘ownership and other rights’ and ‘rights of management & control’,” explains Mabule.

•When are you considered “divorced”?

The law is clear that a dissolution of a customary marriage must be done through a court of law. If this is not done, then the couple is still considered to be married.