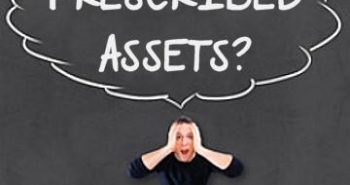 Should you be worried about prescribed assets?

Retirement funds correctly invested could boost economic growth and deliver returns. It is how it is managed that will matter. 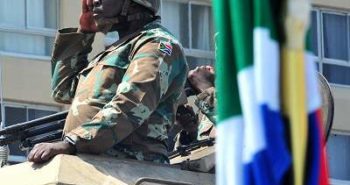 In his budget address on 20 February 2019, Finance Minister Tito Mboweni announced an early retirement scheme for public servants whereby members of the GEPF could take early retirement from the fund without penalties. 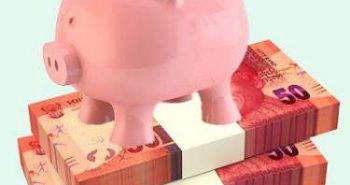 There is a misconception that deposits in bank accounts are guaranteed by government should the bank fail. The reality is that in South Africa there is no deposit insurance, although this is currently being reviewed by the South African Reserve... 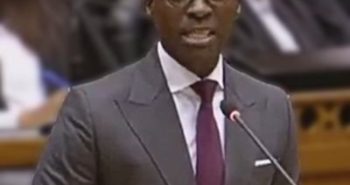 10 things you need to know about the Budget

Government has taken the step to increase the VAT rate from 14% to 15%, raising an additional R22.9bn to meet the fee-free higher education costs and reduce debt. 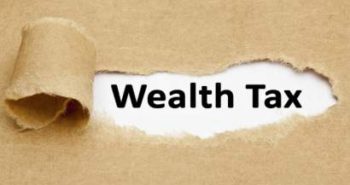 On 25 April 2017 the Davis Tax Committee (DTC) released a media statement calling for written submissions on the possible introduction of wealth taxes in South Africa. 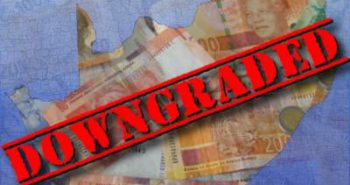 The Standard & Poor’s downgrade has long been anticipated by markets, and was largely priced in by the time of the announcement on Monday, 3 April. 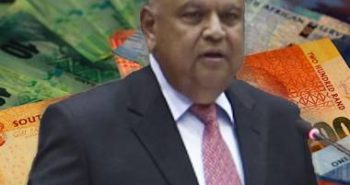 Medium-term budget: the upshot of the fees decision

In the medium-term budget policy statement, government committed to absorbing the 8% increase in university fees for students from households earning R600 000 or less a year. 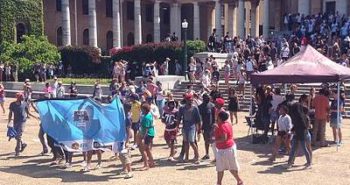 Actuaries working to find a solution to the problem of education costs in South Africa just don’t see free tertiary education as viable. 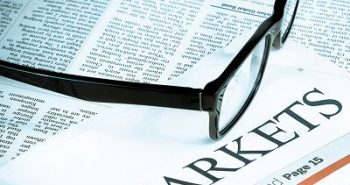 The most dramatic outcome of a ratings downgrade for South Africa would be ejection from the World Government Bond Index, which should be South Africa’s biggest cause for concern. 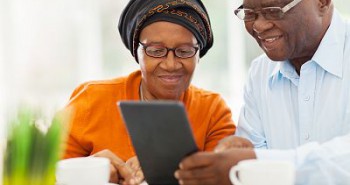 Why GEPF members are cashing in

If you are a government employee, you need to be wary of advisers who recommend that you resign in order to access your pension before retirement. 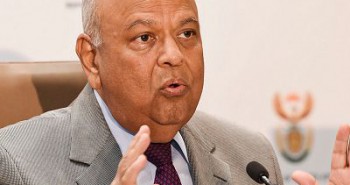 Respect is earned, not demanded

Why finance minister Pravin Gordhan has received the public’s vote. 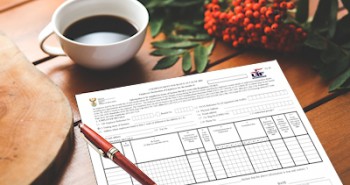 The ins and outs of making a UIF claim

Retrenchments are likely to become even more commonplace in the current economic environment as companies downsize and try to contain costs where possible. If you don’t have retrenchment insurance and need funds to tide you over until you are...